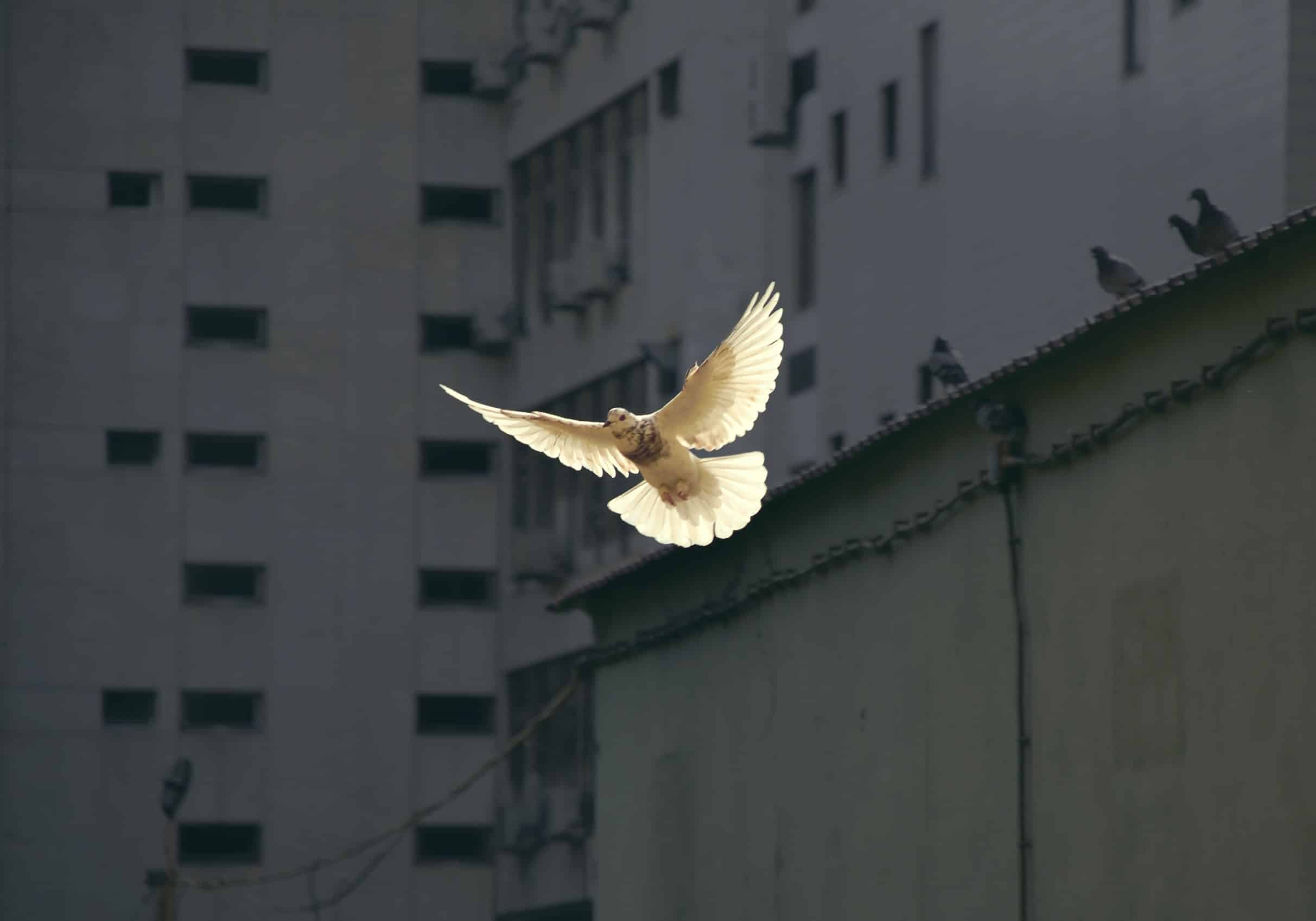 “Filled With the Spirit”

“And be not drunk with wine, wherein is excess; but be filled with the Spirit; Speaking to yourselves in psalms and hymns and spiritual songs, singing and making melody in your heart to the Lord” (Ephesians 5:18-19).

Being “filled with the Spirit” is quite a difficult concept to grasp for a lot of people who consider themselves “religious.” Because of its perceived difficulty, this article will try to unravel the mysteries of Paul’s command to the Ephesians. To investigate this command, we will first accept one of the definitions for the word “filled” as meaning “full.” Then we will define the figurative use of the word to not be referring to a literal measure. Instead, we will suggest that it is used as a causative effect or motivation. We hear sermons concerning the “different” measures of the Spirit. We hear of the unlimited measure that Jesus had, the apostolic measure, the laying on of hands measure, and the ordinary measure possessed by all Christians. Even though some had enablements that others did not, this has nothing to do with measures of the Spirit

John 3:34 says, “For he whom God hath sent speaketh the words of God: for God giveth not the Spirit by measure unto him.” You will notice that the words “unto him” in the KJV are in italics which indicate that they were added by the translators. We do not even find that phrase in the other translations! So what he is saying is “he giveth not the Spirit by measure.” One is either full or empty. Another error made by many is that they think being “filled” means the working of miracles. But notice that John the Immerser was “filled” (Luke 1:15) with the Spirit but he worked no miracles (John 10:41). Elizabeth was “filled” but did not work miracles (Luke 1:41). Zacharias was “filled” but no miracles (Luke 1:67). Being “filled with the Spirit” does not mean the ability to work miracles.

Notice several examples in the scriptures which demonstrate this cause and effect relationship:

How is this done? Through the Word! When our lives are influenced by the word of God, we become the kind of people that God desires, and only when our lives are “filled with the Spirit” do we become “spiritual” people (Galatians 6:1). God will recognize our spirit and be influenced by what His Spirit (cause) has influenced (effected) our spirit to become. Therefore, being “filled with the Spirit” does not indicate the ability to work miracles, as seen in several instances above, but the outcome of a life devoted to following God’s commands.

If you are spiritually-minded, you are “filled with the Spirit” because the word of God abides in you. In criticizing the Corinthians, Paul wrote, “And I, brethren, could not speak unto you as unto spiritual, but as unto carnal, even as unto babes in Christ. I have fed you with milk, and not with meat: for hitherto ye were not able to bear it, neither yet now are ye able” (1 Corinthians 3:1-2). They were immature because they had not followed the word. I hope that the same could never be said of us.