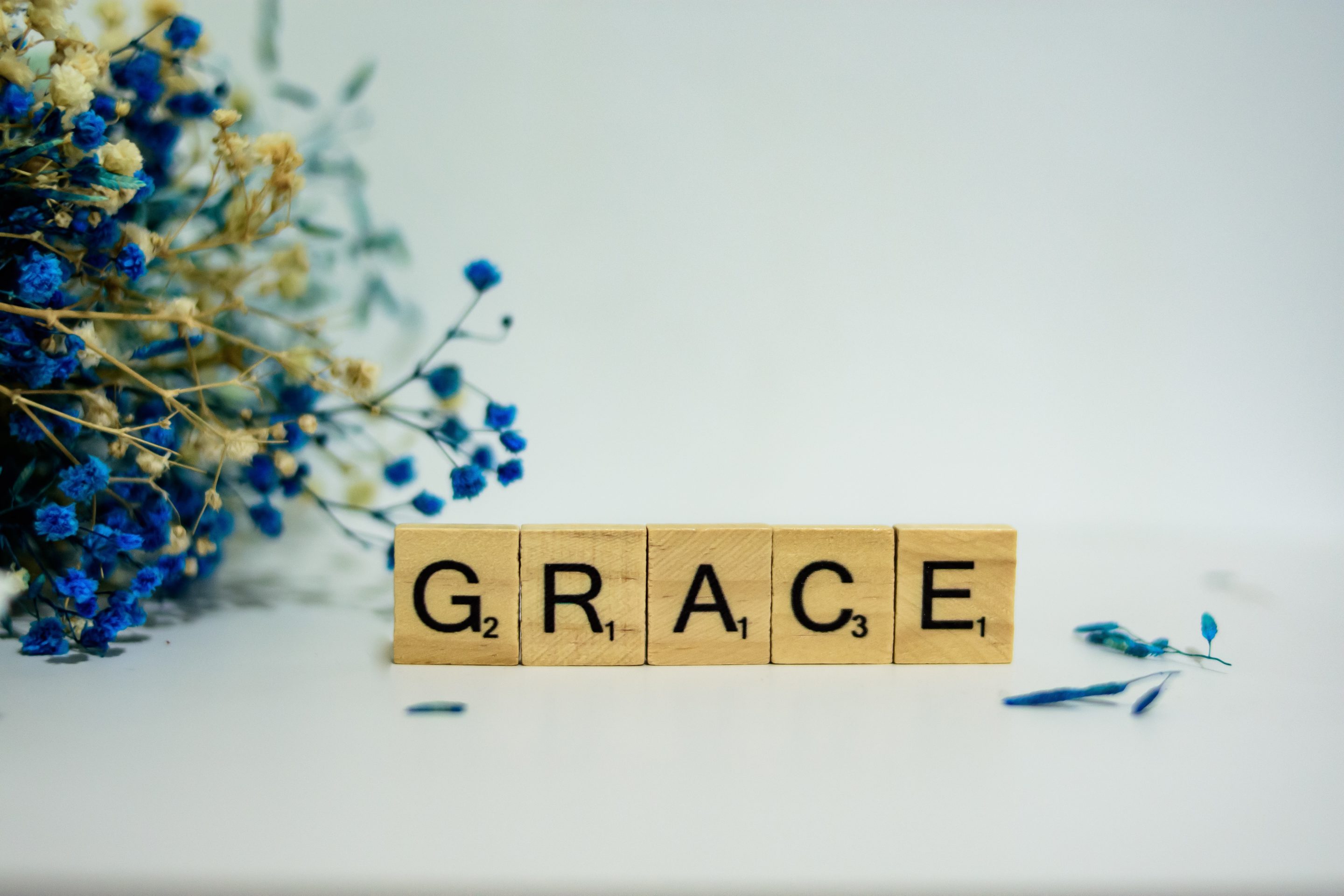 “For by grace are ye saved through faith … it is the gift of God” (Ephesians 2:8). God, in His infinite wisdom, provided the scriptures for mankind written in a language perfectly suited for the message of redemption. The Koine Greek, which fell out of use in the centuries after the New Testament era, was a wonderfully precise and vivid language. It is certainly worth the Bible student’s time to carefully investigate key Greek phrases in the scriptures. For this reason, this article will examine the extremely controversial phrase found in Ephesians 2:8. As you will see, the very structure used in the Greek denotes its uniqueness.

The prepositional phrase, “For by grace” precedes the verb “saved,” thus emphasizing the role of grace in the salvation of the Ephesians. The word for “saved” is sesosmenoi and is a perfect-passive-participle. The perfect tense represents an action that was completed in the past and has continuing results. Obviously, salvation would have occurred at the point of baptism and continued until that present time. The passive voice indicates that the subject received the action. The Ephesians received salvation and that will play a crucial role in understanding the significance of this verse.

In Ephesians 2:8, the phrase “For by grace” also has an unusual construction in and of itself. The word “grace” is accompanied by the article gar. Dana and Mantey refer to “grace” as an abstract noun. They say, “Abstract nouns are ordinarily general in their character and application, and therefore indefinite. But in Greek, when it is desired to apply the sense of an abstract noun in some special and distinct way the article accompanies it” (p. 141). Commenting on the passage, they say, “That is, grace in its particular application in securing man’s salvation. It is not graced as an abstract attitude, nor yet the gracious attitude of God in general; but ‘the grace’ of God which operated through the atonement in providing human redemption. Grace is a quality which may characterize various objects; but here it is particularized as an attribute of God, exercised in a particular realm” (p. 142).

The construction of the rest of the verse also contributes to an overall understanding of the role of God’s grace. It strongly emphasizes the role of grace. Of course, understanding God’s grace and His message are wonderful, but notice how scholars downplay any role of faith. Rienecker says that the idiomatic phrase, dia pisteos (“through faith”), “indicates the channel through which salvation comes. Faith is not viewed as a positive work or accomplishment of the individual” (p. 525). Robertson explains, “Paul shows that salvation does not have its source (ex humon, “of yourselves”) in men, but from God. Besides, it is God’s gift (doron) and not the result of our work” (p. 525). The International Critical Commentary states, “The whole emphasis is on te chariti (“For by grace”). The article before pisteos would imply that its possession was presupposed: ‘your faith’” (p. 51). Rienecker again adds concerning the phrase theou to doron (“gift of God”), “the genitive is emphasized by its position before the substitutive and stands in emphatic contrast with the personal pronoun ouk ex humon (“not of yourselves”)” (p. 525).

The word sesosmenoi (“saved”) is from the root word sozo. Sozo occurs 90 times in the New Testament and has a variety of meanings including the deliverance of believers in the day of judgment (Romans 5:9), the salvation granted by believing on Jesus Christ (Acts 2:47), those who endure to the end of time (Matthew 10:22), and a deliverance from danger (Matthew 8:25). Vine defines the word as “the spiritual and eternal salvation granted immediately by God to those who believe on the Lord Jesus Christ” (p. 1003). Thayer states that the idea of salvation is expressed in two senses. The first is in a negative sense to mean a “deliverance from the penalties of the Messianic judgment” (p. 610). However, sozo is also used in a positive sense to “make one a partaker of the salvation by Christ” (p. 610). This is the sense in which it is used in our text.

Ephesians 2:8 has been carefully constructed to teach a valuable lesson about the importance of grace. Unfortunately, the denominational world has rejected anything which might constitute a “work.” They say that works cannot save, but good works always accompany salvation, as is indicated in Ephesians 2:10. However, when God puts obligations upon us (faith, repentance, confession, and baptism), we are not doing “our works,” we are doing God’s works! Jesus illustrated this when He called belief a “work of God” (John 6:29). Paul’s point was that man can do nothing on his own to secure his salvation. Salvation is impossible without grace, but it does not negate man’s responsibility.

← Prev: “One Untaught Generation …” Next: A Rest Remains →