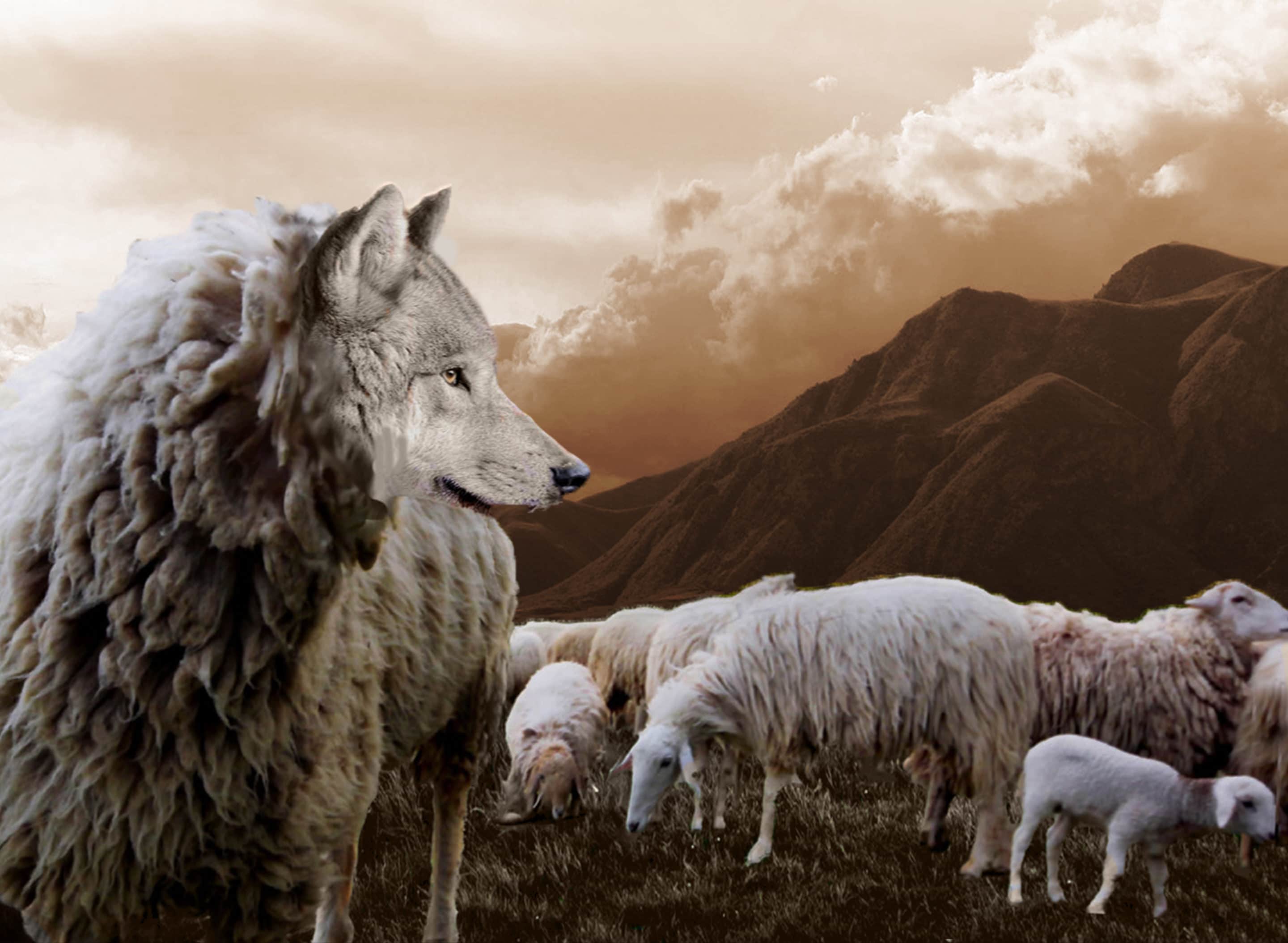 Americans who love their country and the principles upon which it was founded have been disgusted with the actions of the French government. It has tried to thwart the United States’ efforts to liberate an oppressed people and rid the world of a vicious dictator who was working on chemical, biological, and possibly, nuclear weapons. Other countries have been reluctant to support U.S. action, but have not actively opposed it. France is a different story. It is not trying to figure out ways to kill Americans, but it has done its best to stop the U.S. from doing anything. It is not Iraq (though reports say the French have an intimate relationship with Saddam Hussein), but it has given comfort and confidence to Iraq.

There are some brethren that act like they are from France. They do not teach false doctrine, but they give comfort and confidence to the false teacher (cp. 2 Jn. 9-11). They do their best, not to oppose the teacher of error, but to oppose those who are combating the error (Eph. 5:11; 2 Cor. 10:3-5). They speak disparagingly of men who teach the truth and cancel their meetings. They denounce the naming of false teachers or calling someone a false teacher (2 Tim. 2:16-18; Matt. 7:15; 1 Jn. 4:1). Yes, there are “Frenchmen” among us.

Does this bother you (Psa. 119:104)? It will if you understand what is at stake. In Iraq, people face physical danger. In the battle for truth, people face eternal torment or eternal bliss. Does it trouble you that some men are acting to thwart that which would cause men to avoid the former and enjoy the latter?