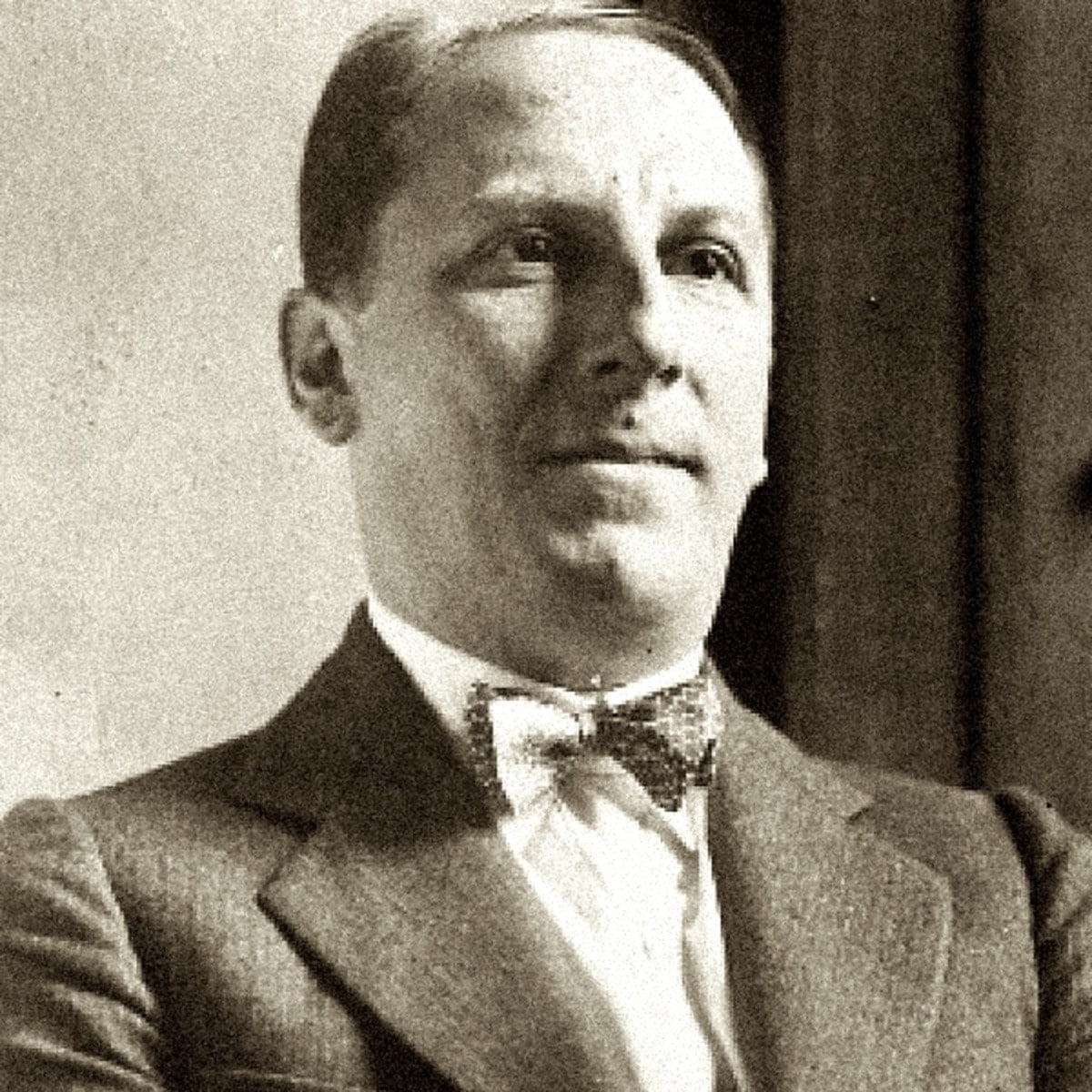 Arnold Rothstein, New York’s most notorious gambler, was shot and killed during a poker game at the Park Central Hotel in Manhattan on November 4, 1928. After ﬁnding Rothstein bleeding profusely at the service entrance of the hotel, police followed his trail of blood back to a suite where a group of men was playing cards.

Reportedly, Rothstein had nothing good in his ﬁnal hand. In the 1920’s, Rothstein began purchasing nightclubs, racehorses, and brothels. He had such a formidable presence in criminal circles that he was reportedly once paid $500,000 to mediate a gang war. As Rothstein’s fortune grew, he became a high-level loan shark, padding the pockets of police and judges to evade the law. He was removed to have $200,000 in pocket money at all times.

Proverbs 13:15 says, “… the way of the transgressor is hard.” Whenever someone is a slave to sin, the results can be severe. Live godly and enjoy the beneﬁts, not of a perfect, carefree life, but of one lived to the satisfaction of God.

← Prev: Do You Think About Death? Next: The Stubborn Heart →