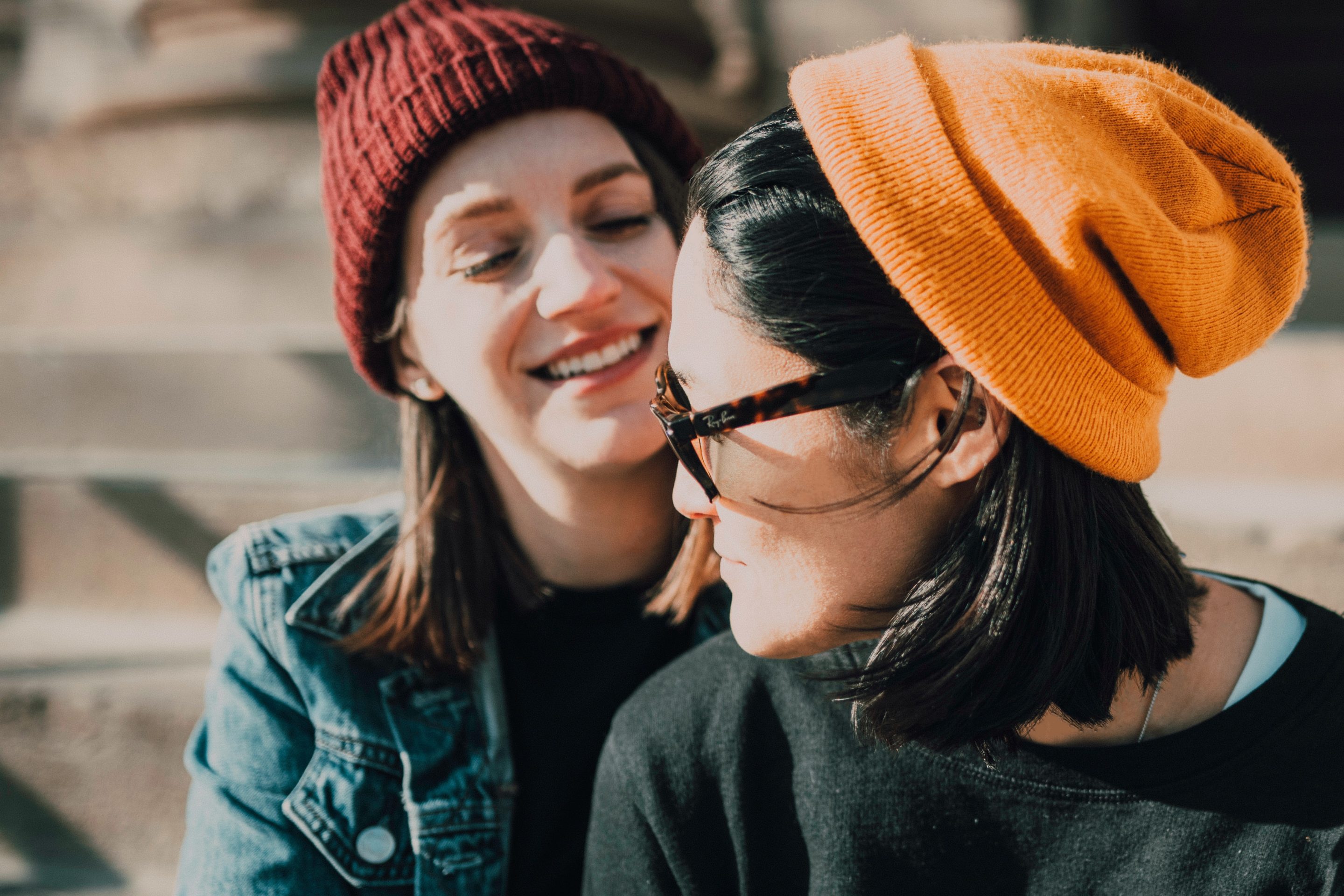 According to the Associated Press, a lesbian couple who led the fight for gay marriage in Massachusetts has filed for divorce after having separated in 2006. Julie and Hillary Goodridge were among seven gay couples who filed a lawsuit that led to a court ruling making Massachusetts the first state to legalize same-sex marriages in 2004. The couple became the public face of the debate in the state and married the first-day same-sex marriages became legal.

A study published by the Institute For Marriage And Public Policy (IMAPP) in 2004 shows the high rate of legal “divorce” among gays who entered into a registered same-sex partnership in Sweden. The IMAPP report found that between 1995 and 2002, there were 1,526 gay partnerships contracted, compared to 280,000 for heterosexual couples.

Gay male couples were 50% more likely to divorce within an eight-year period than were heterosexuals, and lesbian couples were 167% more likely to divorce than heterosexual couples. “Even among childless households, same-sex male partnerships experienced almost a 50% higher likelihood (1.49 times as likely) of divorce during the study period, while childless lesbian couples were three times as likely (200% higher likelihood) to break up as a married couple without children,” the IMAPP stated.

God created man and woman to be together (Genesis 2:24). I have no doubt that eventually every state in the union will allow same-sex “unions” or “marriages,” but no amount of legislation will change the fact that when man alters God’s arrangement, it does not produce happy healthy marriages.

← Prev: “I Believe” Next: To Save Life, Apparently We Have to Kill It →