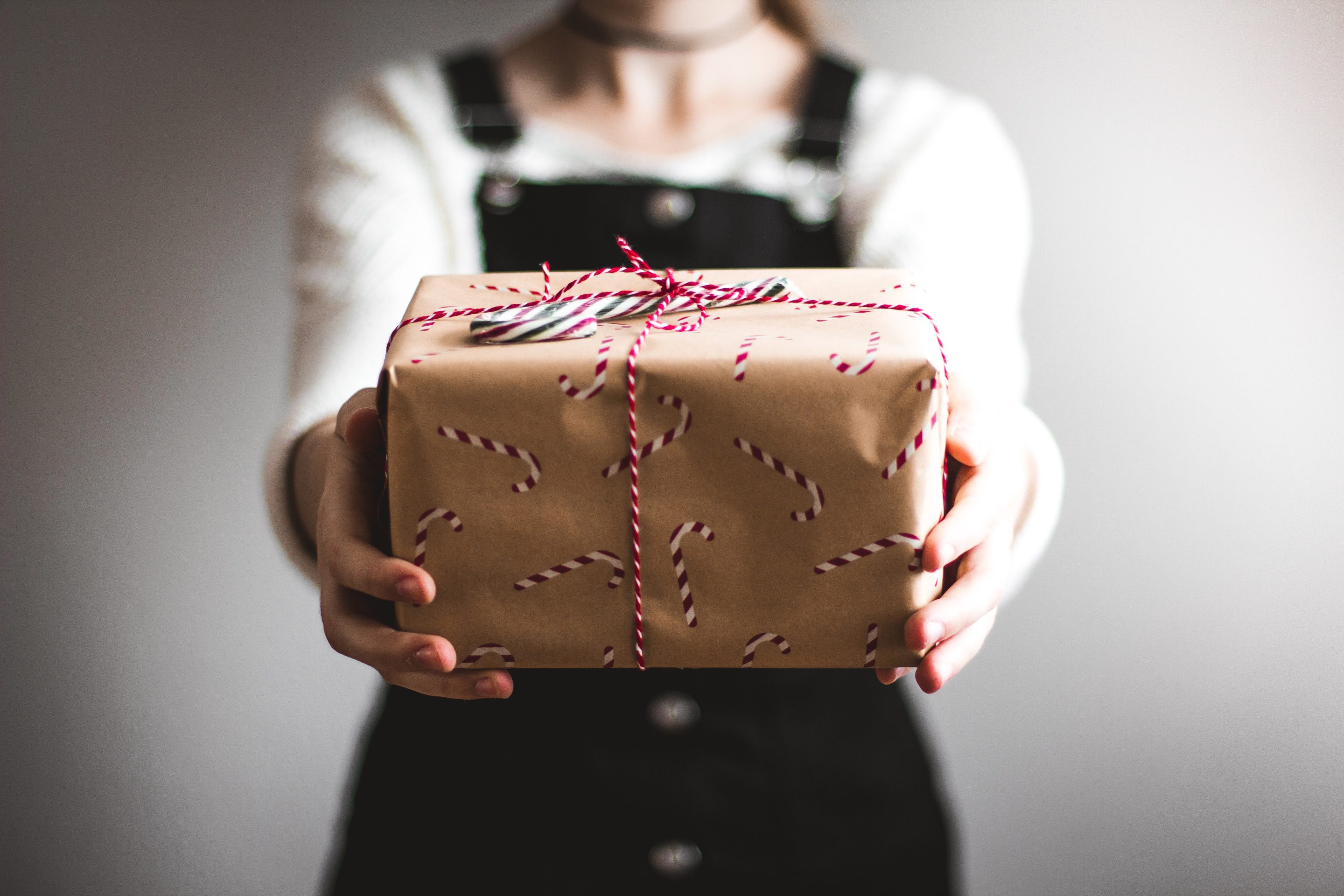 In a February 2009 report by The Barna Group, the claim is made that “the Bible teaches that all followers of Christ are given supernatural abilities by God to serve Him better, known as spiritual gifts.” The survey asked people who said they were Christian and who claimed to have heard of spiritual gifts to identify which gifts they believe God has granted to them.

The most commonly claimed gifts were teaching (9%), service (8%), and faith (7%). Those were followed by encouragement (4%), healing (4%), knowledge (4%), tongues (3%), and leadership (2%). “Charismatic gifts” (e.g., healing, interpretation, knowledge, miracles, prophecy, faith, tongues) were widely claimed to be possessed by those who say they are Christians.

The scriptures define nine gifts that were given by a direct bestowal of the Holy Spirit (1 Corinthians 12:8-10; Acts 2:1-4; 8:17). They allowed people to do something that was beyond nature. However, they were prophesied to come to an end after the Bible was revealed since their purpose was to confirm the word of God (1 Corinthians 13:8-13; cf. Mark 16:20; Hebrews 2:3-4).

Talents are abilities that people are born with or they develop over time. They might be abilities like teaching, service, or leadership. But these are not miraculous. The term “gift” is overused today, making people believe that every good skill that they possess is a direct, miraculous gift from God. Confusing the two will lead one to erroneously believe in something that God does not do any longer. We should abound with our talents and serve the Lord, not be fooled into thinking we have something that no longer exists.

← Prev: Hand Waving in Worship Next: Psychics and a Tough Economy →