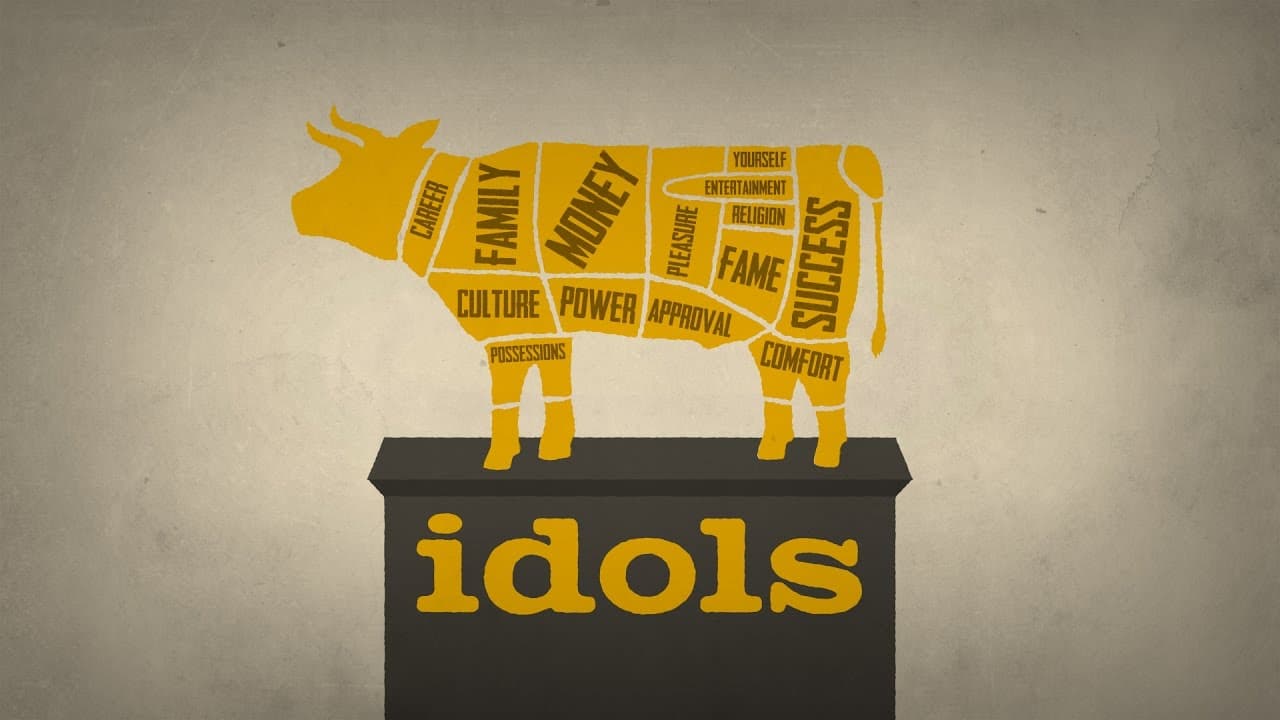 In the land of Canaan, the land that God gave to Israel, the worship of Baal was very prevalent. The Israelites, ignoring the command of God, left people in the land and idolatrous worship developed. Judges 3:7 reports, “And the children of Israel did evil in the sight of the Lord, and forget the Lord their God, and served Baalim and the groves.”

The worship of Baal lasted a long time in Israel. Several hundred years after Judges was written, the wicked king Ahab promoted Baal worship (1 Kings 16:31-33). Because idolatry is created by humans, human feelings and desires defined the worship of Baal. Worshiping the Lord was strict; if they “freed” themselves, they could serve themselves.

The new push in the denominational world is to “experience God” through such trite activities as rock bands, fellowship halls, movie screenings, parties, games, “cowboy churches,” wakeboarding, snowboarding, etc. This is essentially Baal worship because it turns the church into an institution that serves man instead of leaving it as a God-ordained institution whose mission is to save men’s souls.

Elijah felt he was the only one faithful to God but it was only because he was discouraged. The Lord told him that there were many thousands of people who were dedicated to God in the midst of a wicked environment (1 Kings 19:18). Will you be content with God? Do not serve yourself. Be faithful to the plain and simple word, and remember that even though your religious neighbors are doing all these, God wants only His word followed.

← Prev: The Accomplishments of Jesus Next: Five Ways to Stay Small →