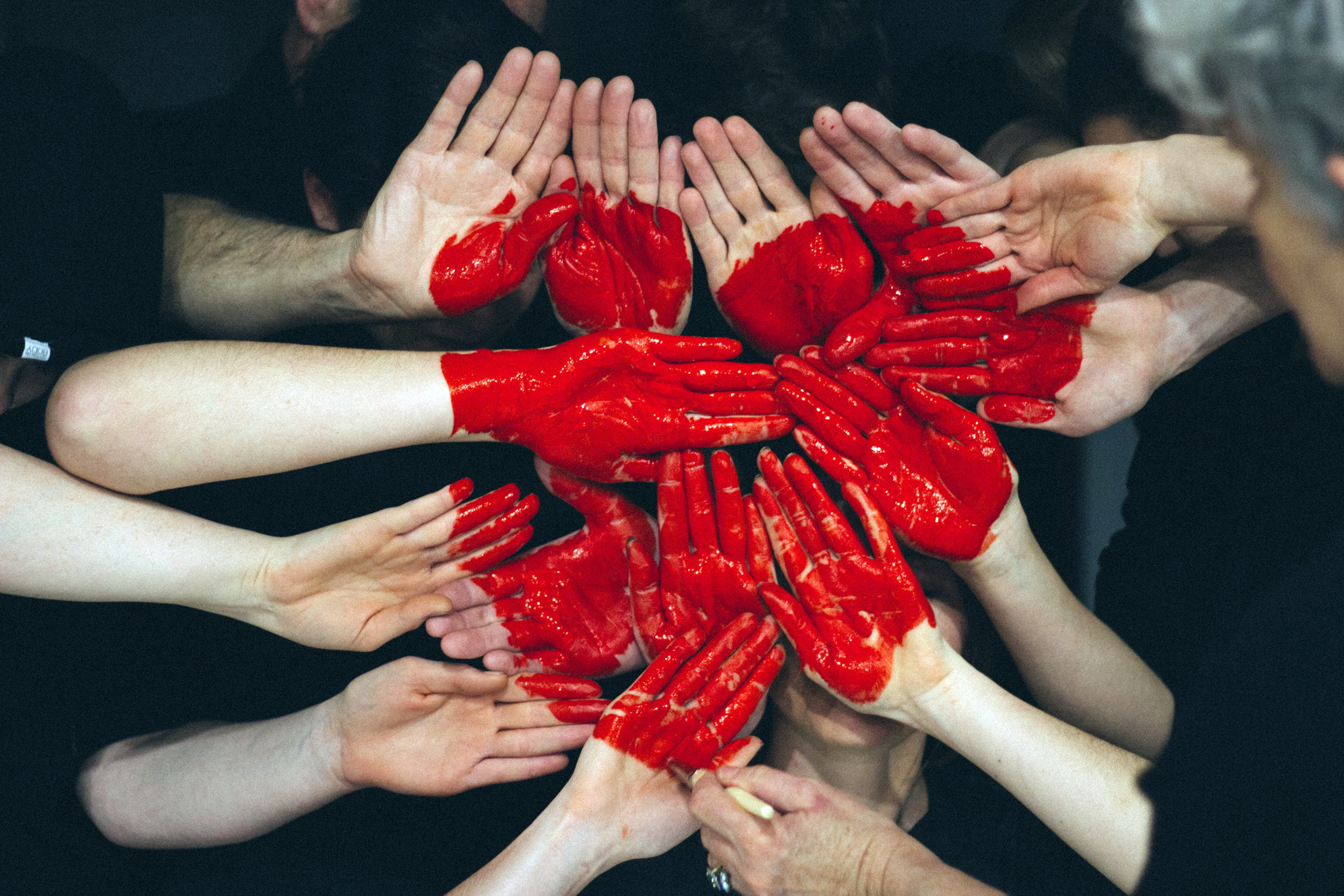 “God Is Greater Than Our Heart”

I have been asked to comment on the meaning of 1 John 3:19-21, specifically verse 20: “And by this we know that we are of the truth, and shall assure our hearts before Him. For if our heart condemns us, God is greater than our heart, and knows all things. Beloved, if our heart does not condemn us, we have confidence toward God.”

First John is not the easiest book in the New Testament to understand. John is addressing important matters, but the problems he is addressing are not always easily identified. While these instructions would have made sense to the initial recipients of his letter, we are in the position of piecing together what he is addressing. The epistle contains great truths that have application to our lives today, but we can struggle in understanding why John wrote them.

Although it is not identified by name in the epistle, it is obvious that John was writing about Gnosticism. This was a very complicated false doctrine that was troubling the churches of Asia Minor. This error taught that Jesus could not have been both flesh and deity (4:2-3). It also taught that spirit and physical matter were separated from one another to the point that sins committed in the body could not condemn the soul. This explains John’s emphasis on identifying and acknowledging sin and practicing righteousness throughout the epistle. The word Gnostic is from the Greek word for knowledge, so there was an arrogant boasting of superior knowledge made by those who promoted this error. One will notice that John repeatedly stresses what he and other faithful Christians “know” and “can know” throughout the epistle.

When a humble Christian is challenged by one advocating a false doctrine, it is only natural for them to have doubts about their belief. “Are they right?” “Have I been wrong in what I believe?” The introduction of error will always have an unsettling effect on Christians (Acts 15:24).

In our passage, John speaks of their hearts either assuring them or condemning them. The heart could also be understood as the conscience. John says that, despite the error and false claims of the Gnostics, they know from their actions that they are of the truth and the Gnostics are not. This knowledge should give their hearts assurance and confidence before God while removing the doubt that is troubling them.

In verse 20, John speaks to those who are so overwhelmed in this struggle that they feel they are not right before God. They have fallen prey to the doubt caused by the false doctrine. What are they to do? Should they give in to the error? No.

While they may be confused about this matter and their standing before God — God is not confused. God knows all things, and He is greater than their heart. He is the one who will make the final judgment on their case.

The apostle Paul addresses this same situation from the opposite direction: “For I know of nothing against myself, yet I am not justified by this; but He who judges me is the Lord” (1 Corinthians 4:4). Paul had confidence in his standing before God but he understood that God has the final say regarding his faithfulness. Some of the recipients of John’s letter may not have had confidence in their standing before God, so John assures them that God knows all things and will have the final say regarding their faithfulness.

Satan is the adversary of God’s people. He tries to find fault with us (Job 1:9-11; 2:4-5; Zechariah 3:1-5; Revelation 12:10). He will bring up our past sins or current struggles, causing us to doubt our standing before God. God knows all the facts regarding our hearts and lives. He has the final say and the final judgment. This gives us the assurance and confidence that John speaks of in the text.

Do you have assurance and confidence before God? You can if you have faith in the Son of God and keep His commandments (1 John 5:1-4).

← Prev: He Came Unto His Own Next: Deifying the “Prophet” →