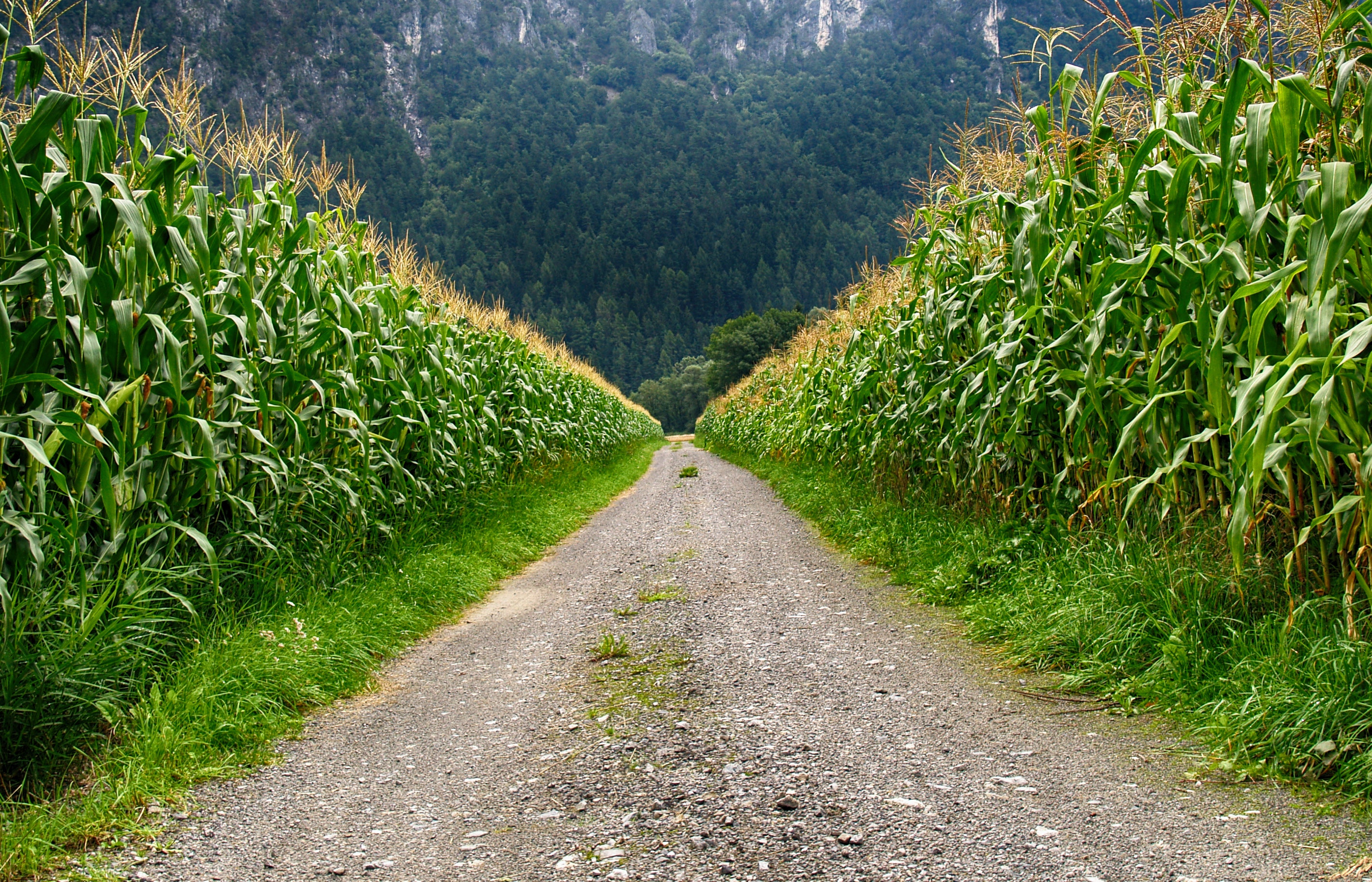 Suppose that a man rented a large ﬁeld from a landowner and promised to pay a thousand dollars for the rental at the end of the year. The agreement is signed. If the harvest has been poor because of drought, pests, storms, poor fertilizing, etc., the man who rented the ﬁeld may wish he had never signed the agreement. He may wish that the landowner takes half of the harvest instead of demanding cash. However, the agreement had been signed and there is nothing to do but fulﬁll it.

Because sin is a transgression of God’s law (1 John 3:4), God must be satisﬁed in the matter of our sin. When one obeys God, God declares a man free from his sin (Ephesians 1:7; Colossians 1:14). This process is called justiﬁcation (Romans 5:1, 9). God declares Himself fully satisﬁed because of what the Lord has done for us, which is called atonement or reconciliation (Romans 5:11; 11:15; 2 Corinthians 5:18-19). When we receive atonement or reconciliation, we express similar sentiments as the psalmist: “Blessed is he whose transgression is forgiven, whose sin is covered. Blessed is the man unto whom the Lord imputeth not iniquity, and in whose spirit there is no guile” (Psalms 32:1-2). Thanks are to God for His unspeakable gift (Romans 6:23; 2 Corinthians 9:15)!

← Prev: “Calling On the Name of the Lord” Next: No Greater Sin →