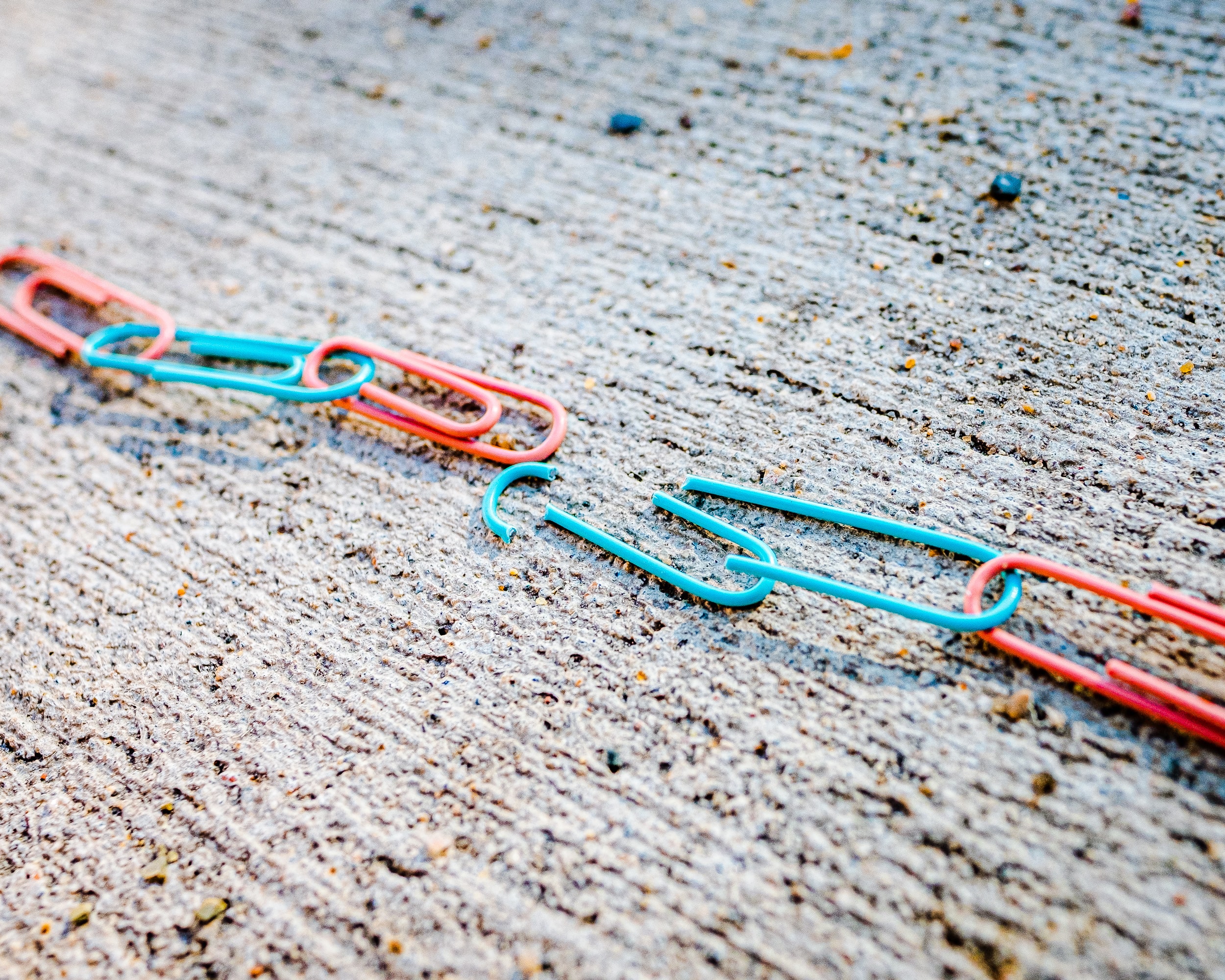 God’s Law on Divorce and Remarriage

Today, men and women divorce for just about any reason imaginable, and our states allow no-fault divorce.

There are not many times where you ﬁnd that God says that He hates something (Malachi 2:16). He is completely opposed to divorce because it is not what has been from the beginning, because it can disrupt one’s holy calling as a Christian, and because of the destructiveness and pain that results when divorce occurs.

Even though God does hate this deplorable act, He does gives one and one Scriptural reason for divorce and it’s found in the following verses:

Matthew 19:7-9; 5:32 — The only reason that Christ gives for divorce (we will speak on remarriage in just a minute) is for sexual immorality. Period. If there were any other reasons that we could Scripturally do, Jesus would have given them to us. The Lord allows the party innocent of fornication to put away their fornicating mate. To get a divorce for any other reason other than fornication is to get an unscriptural divorce. If you know of any other reason for divorce, where is the passage of Scripture allowing such?

Finally, let’s talk about God’s law concerning remarriage. The Scripture only shows two groups of people who have the right to take another mate: (1) Those who mate is dead (Romans 7:2-3) and (2) those who put away a mate for fornication (Matthew 19:9). For anyone else to marry another mate is to live in adultery. One can live in such a sin (Colossians 3:5-7).

There is a belief called “mental divorce” that quite a few people cling to, so I feel like we need to discuss this subject. It says (contrary to God’s Word) that a put-away woman may remarry if her original husband commits fornication. It would allow that remarriage regardless of when the fornication took place. Even if the man commits fornication after he legally divorces his wife unscripturally, this position says that she may remarry.

Luke 16:18 — This verse envisions a man Fred, who puts away his wife, Lisa, unlawfully (not for fornication), and then marries Jessica. The verse goes on to say that it is adultery if someone marries Lisa at this point, after Fred has put her away, and even after Fred has remarried and committed adultery against Lisa.

Matthew 19:9 — With this verse, for a man to be able to remarry (after divorce) without committing adultery, three things must be true: (1) His ﬁrst wife must have committed fornication; (2) he must have put away his wife; and, (3) fornication must have been the reason he divorced his wife. I’ve heard people correctly break down this verse into four categories of people:

Fornication Alone Does Not Break the Bond

If you know of anyone else who has the right to take another mate, where is the Scripture? It’s just not there, which brings up this issue. Maybe this is the ﬁrst time you are learning this and you realize that you are in an unscriptural marriage? You need to get out of it if you are to be a child of God. You know the truth now and James 4:17 tells us to continue to do something you know is wrong, it is sin and Romans 6:23 tells us that the “wages of sin is death.”

I understand that the picture presented here is far different from the one described around the water cooler at work or in the locker room at the gym. Modern culture praises and pursues happiness, pleasure, rights, and fulﬁllment. We, however, are to be different from the world regarding our entire lives, including marriage (Romans 12:2). We must praise and pursue holiness, our promises, our responsibilities and keeping our commitment. This is the kind of marriage God instituted. As was written all the way back in Genesis 2:24, “For this reason a man shall leave his father and his mother, and be joined to his wife; and they shall become one ﬂesh.” God instituted marriage and we must pursue it God’s way.

← Prev: Standing in the Truth Next: Authority and Benevolence →