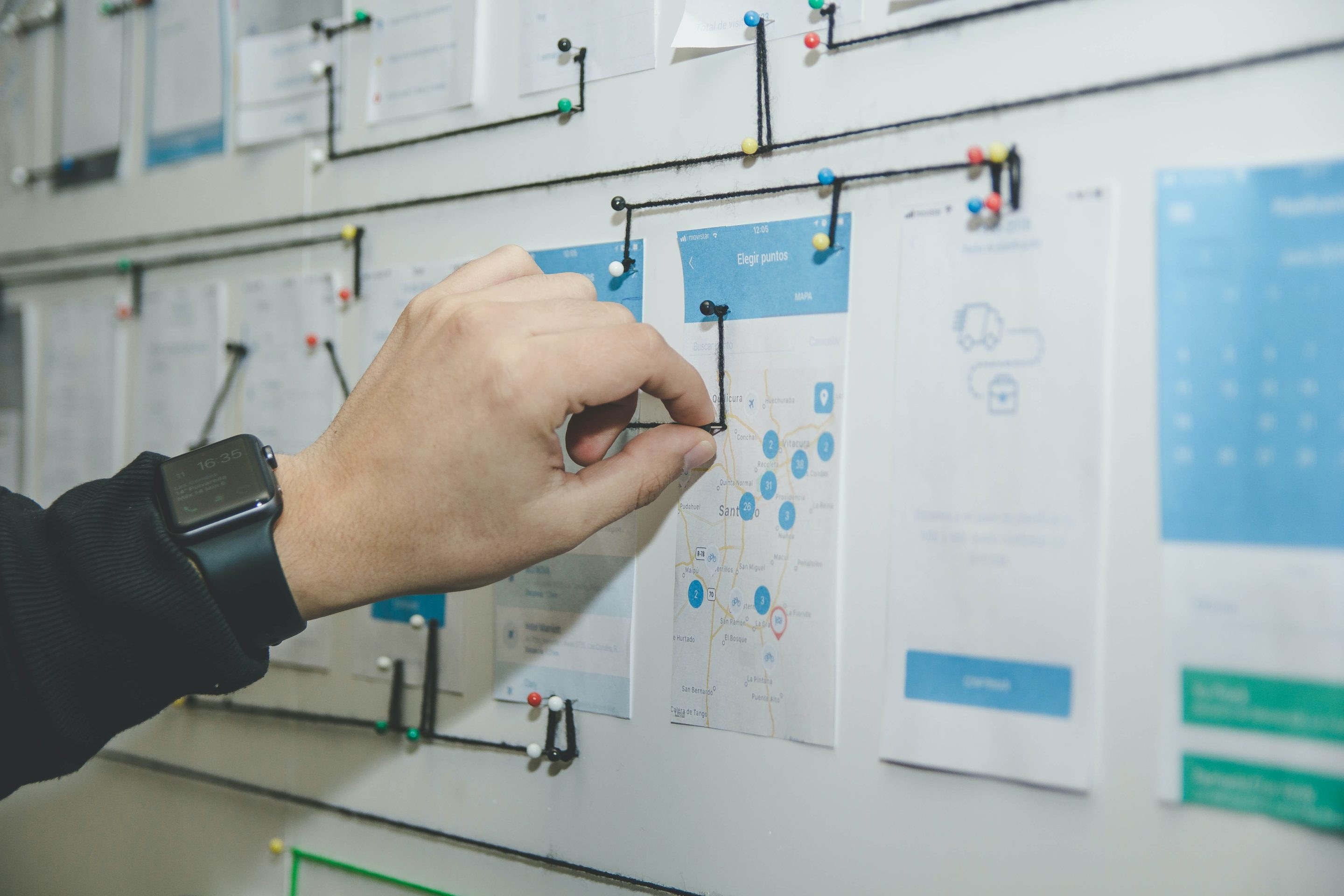 Many today are like the Jews — they seek to establish their own way of making man righteous. One such doctrine is “faith alone.” Many preachers say the only thing one must do to be righteous before God is to believe in Jesus. This contradicts the Bible which says you must believe and obey (Heb. 5:9; Rom. 6:17).

Obedience is not the same as working for or earning salvation. That cannot be done (Eph. 2:8-9; cp. 1 Pet. 1:18-19). The blind man in John 9 did not earn his sight but gained it only after obeying Jesus. The same is true in regard to spiritual healing, the forgiveness of sins. You cannot earn it, but you cannot receive it without obedience to the Lord. The Jews on Pentecost understood this, and about 3,000 obeyed the command to repent and be baptized for the remission of sins (Acts 2:37-41). Thus, they submitted to the righteousness of God — His plan for man’s salvation. Have you submitted it?