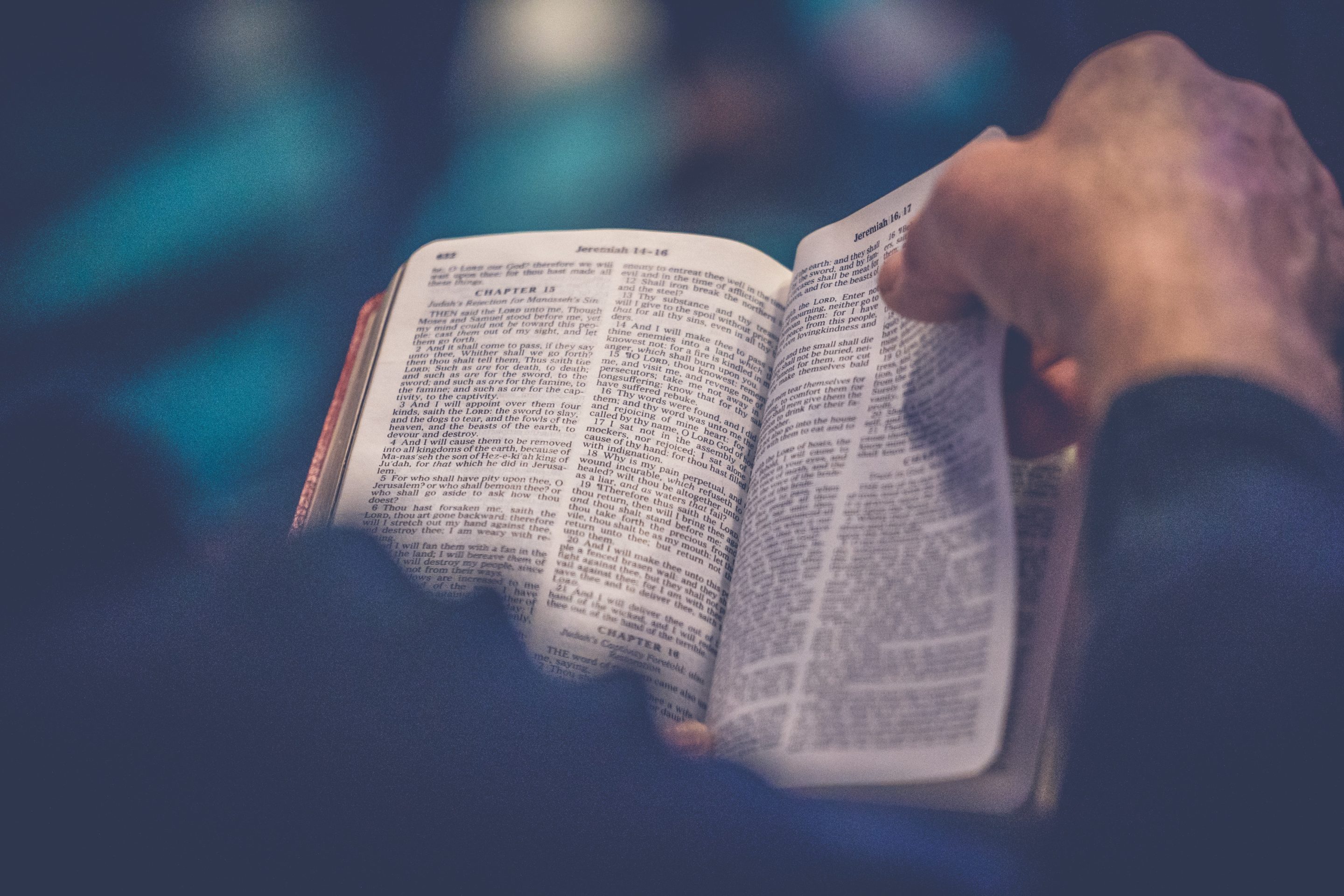 As God unfolded His will to man through special revelation, the purpose and plan of God became evident as existing before time began. Paul’s letter to the saints in Ephesus declares the glory of the church and the eternal purpose of God (Ephesians 1:3-5). Before the earth was created, God had a plan! The eternal purpose of God exhibits His wisdom. This wisdom is seen by the church that Jesus died for and bought with His own blood (Acts 20:28).

In the religious world, this single thought is the reason so much confusion exists and why believers in Christ do not share the same faith. To one group of people, Jesus came to set up an earthly kingdom but was rejected by the Jews. In place of the kingdom (which He failed to establish), Jesus set up the church as an interim institution until Christ is able to return again to the earth and establish His Kingdom. These followers are called “Premillennialists”.

A basic tenant of Premillennial doctrine is that we are presently living in the “church age” and that a “rapture” will occur on some future date followed by seven years of tribulation. Premillennialists believe this is prophesied of in the books of Daniel and Revelation. After this time Jesus will be revealed and the millennial age will begin. The Jehovah’s Witnesses believe the kingdom was established in 1914 and when Jesus returns, the battle of Armageddon will take place, the 1,000 year reign of Christ will occur followed by Satan being loosed and the wicked destroyed with the 144,000 in heaven as the rest of the saved live upon a new earth.

The Mormon doctrine explains the eternal purpose of God as failing to give the fully revealed word of God in the first century. The church was established but then fell away into apostasy and remained lost until 1823. For 1800 years the “eternal purpose of God” was lost. On the other hand, the book of Mormon teaches that people were baptized and added to the church over 150 years before the church was established in Jerusalem (Acts 2:41-47). They also teach that Christ will set up His kingdom and reign on the American continent personally. The doctrine of Premillenialism, Mormonism, or any other false doctrine denies what Paul said in Ephesians.

The “eternal purpose which he purposed in Christ Jesus our Lord” was to establish the church and set up the kingdom, and it was fulfilled in the days of the first century. God did not fail in this endeavor. The “manifold wisdom of God” is seen in the church, the kingdom of Christ (Ephesians 3:10-11). The eternal purpose of God was to give man “all things that pertain to life and godliness, through the knowledge of Him who called us by glory and virtue” (2 Peter 1:3).

← Prev: The Law Code of Hammurabi Next: Capital Punishment →