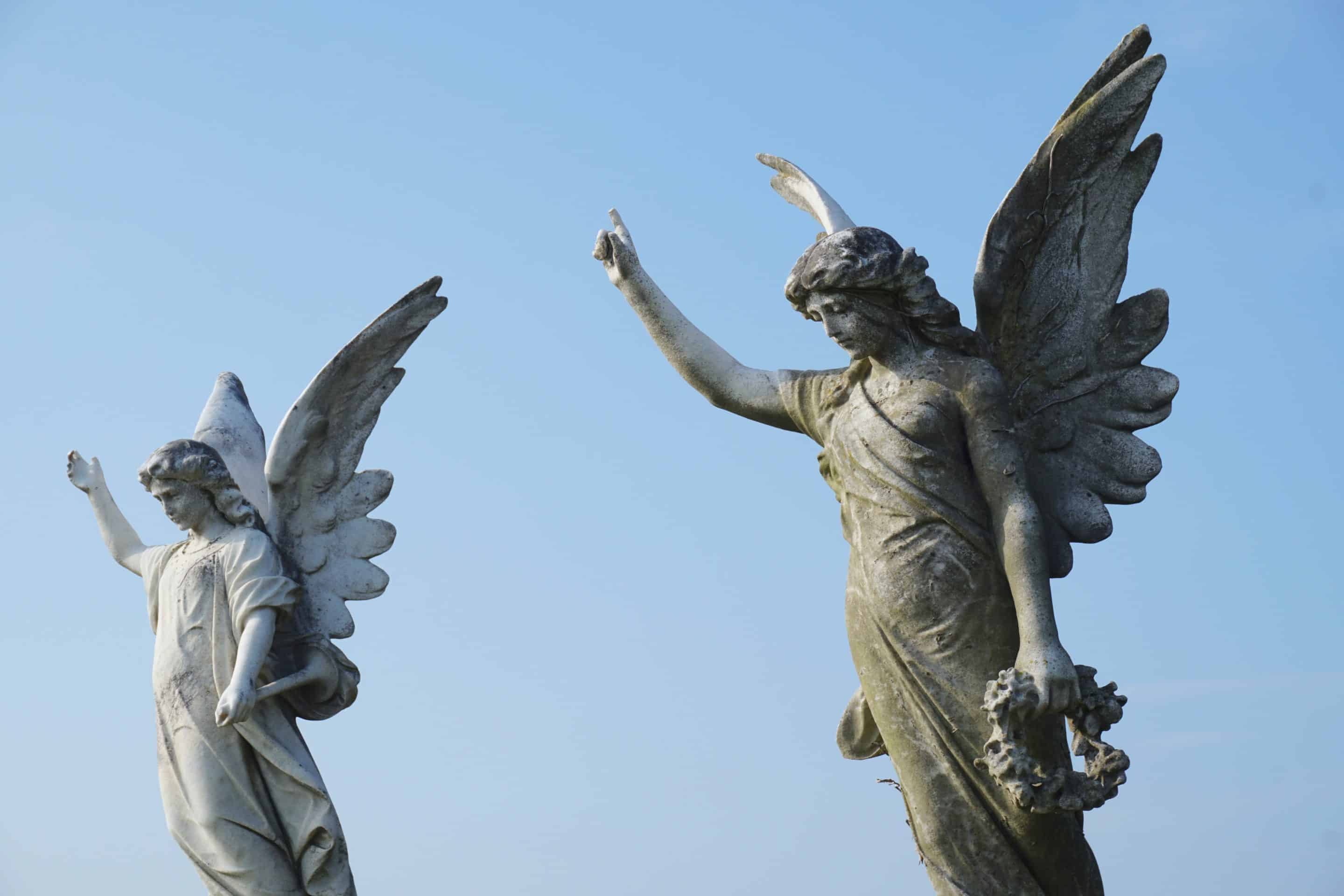 Greater Than the Angels #1

In Hebrews 1, the writer gives several arguments for the deity of Christ by contrasting Him with angels. In part 1, we will look at some of these arguments.

Verses 1-2a says, “God, who at various times and in various ways spoke in time past to the fathers by the prophets, has in these last days spoken to us by His Son.” First of all, the writer says that God used to speak to the fathers of old in various ways. This would include angels (Hebrews 2:2). He then says in vv. 2b-3, “Whom He has appointed heir of all things, through whom also He made the worlds; who being the brightness of His glory and the express image of His person, and upholding all things by the word of His power, when He had by Himself purged our sins, sat down at the right hand of the Majesty on high.” Here are five aspects of Christ that could only be attributed to God, not the angels.

Verses 7-9 says, “And of the angels He says: ‘Who makes His angels spirits And His ministers a flame of fire.’ But to the Son He says: ‘Your throne, O God, is forever and ever; a scepter of righteousness is the scepter of Your Kingdom. You have loved righteousness and hated lawlessness; Therefore God, Your God, has anointed You With the oil of gladness more than Your companions.’” Verse 7 is a quotation from Psalm 104:4 which refers to the angels as being God’s servants who are like the wind: quick and swift to obey His will. Verses 8-9 is a quotation from Psalm 45:6-7 which speaks of Jesus as a king, reigning on His throne over His everlasting kingdom. God the Father has anointed Him as King unlike the angels which are the King’s servants.

In another post, we will examine the closing arguments and the conclusion in chapter 2.

← Prev: Meat in the Wilderness Next: Getting Ready to Grow →