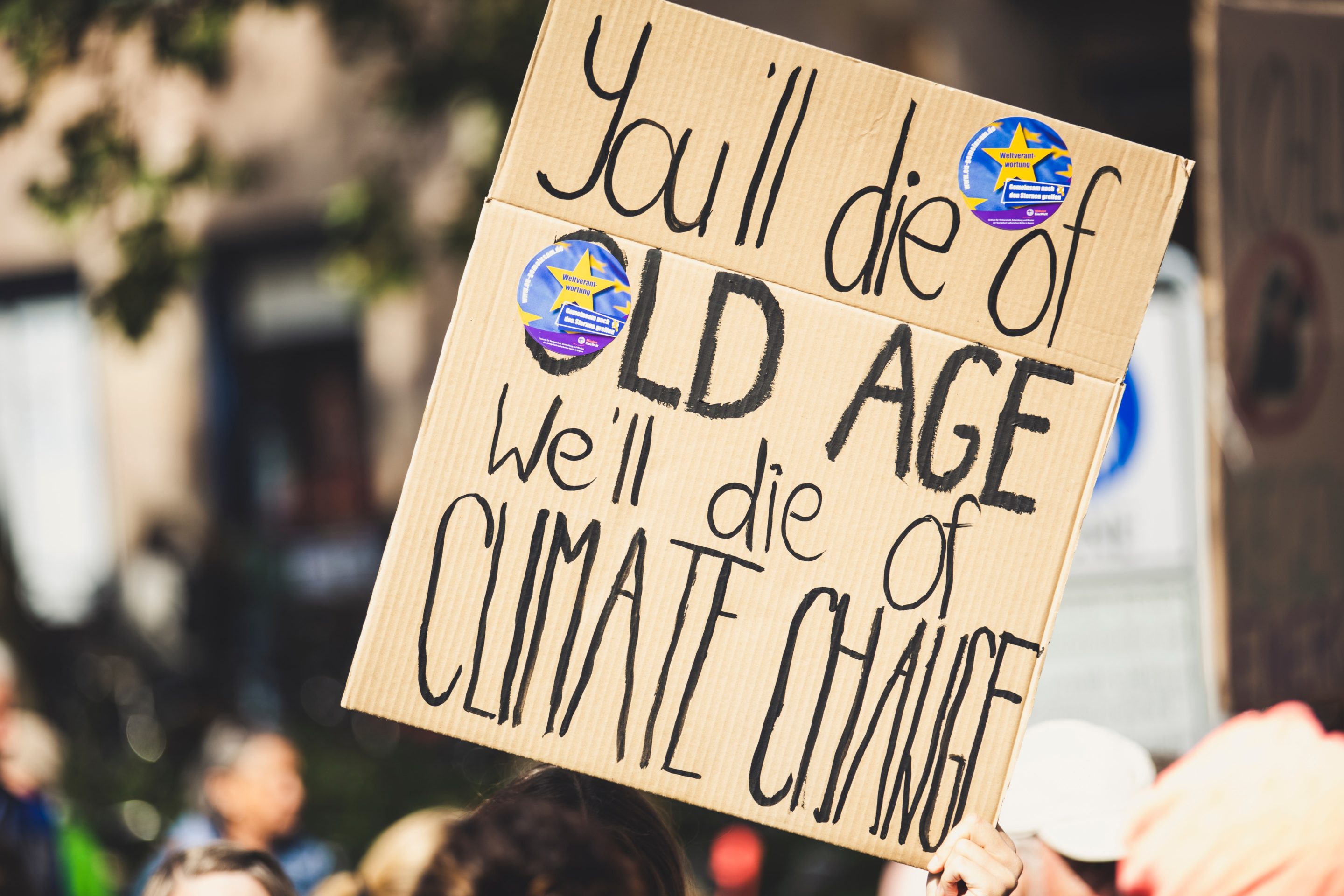 In 1 Corinthians 10:10, Paul said, “Neither murmur ye, as some of them also murmured, and were destroyed of the destroyer.” The International Standard Bible Encyclopedia says that murmuring “is an outward expression of deep inward discontent and rejection of one’s lot.” Several Greek and Hebrew words that are translated as “grumbling” or “murmuring” communicate this exact idea.

In the parable of the vineyard laborers, some workers grumbled at the landowner over their pay (Matthew 20:1-16). The scribes and Pharisees grumbled at Jesus and his disciples saying, “Why do you eat and drink with the tax collectors and sinners?” (Luke 5:29-32). Some grumbled because of the hard statements of Jesus (John 6:41-69, esp. vv. 41, 43, 61). False teachers often grumble, finding fault with those who would stand for the truth, speaking arrogantly, and flattering people for the sake of gaining an advantage (Jude 16-21).

Why do people grumble? Because of dissatisfaction over physical circumstances. Because of faithlessness, obstinacy, and rebellion. Because a task or teaching seems hard. Because of perceived inequity. Sadly, complaints often echo through the house of God. If there is a real problem that exists in a local congregation, or a genuine need that is not being properly addressed, then let us promptly fix it.

Self-examination is necessary (2 Corinthians 13:5). Someone might say, “I’m not guilty of the sin of murmuring.” However, do you find yourself cantankerous and complaining? Dour and downcast? Ill-tempered and irritable? Morose and moody? Prickly and petulant? Do you give expression to such discontent, through muttered words, facial expressions, or body language?

Let us avoid all manifestations of murmuring (Philippians 2:14-16). Heed the admonition of Peter, who said, “Above all, keep fervent in your love for one another, because love covers a multitude of sins. Be hospitable to one another without complaint” (1 Peter 4:8-9).

← Prev: The Value of Ten-Second Prayers Next: A Man and His Sons →