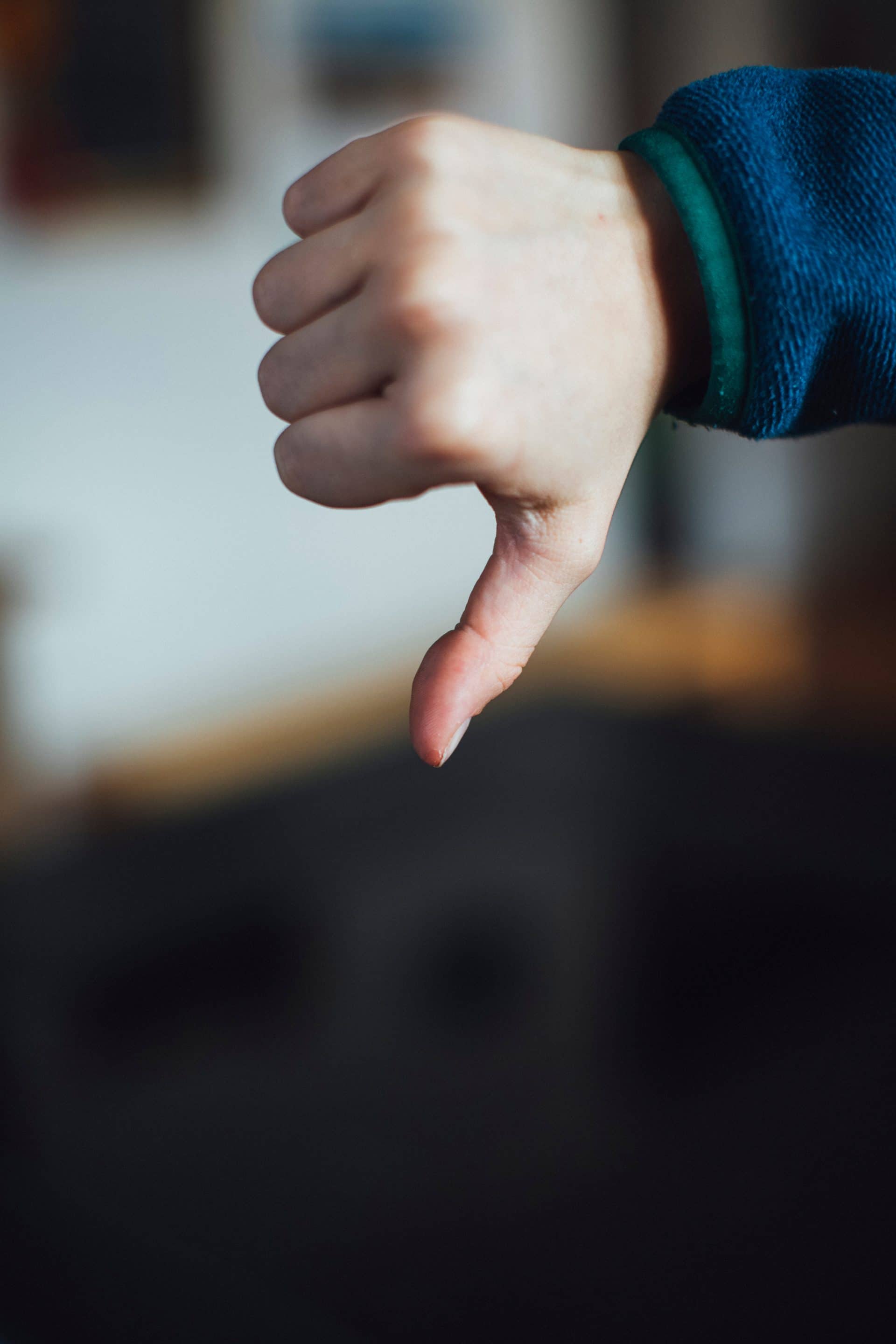 We know it is hard for many who have followed our writings, preaching and social media posts over the years will ﬁnd this hard to believe, but we do not like controversy! We had much rather live at peace with all men. We could very easily adapt the “see no evil, hear no evil, speak no evil,” approach as some seem to do.

As much as we love peace, we love truth more. As much as we despise controversy, we hate religious error more. The kingdom of God has never prospered by its citizens allowing error to go unchallenged. The need for Christians to deal with controversial subjects has been from the earliest days of the church. This need is not likely to decrease, but rather increase according to the Apostle Paul, “But evil men and impostors will grow worse and worse, deceiving and being deceived” (2 Timothy 3:13).

As with all humans, we sometimes make mistakes in dealing with those with whom we disagree and challenge. But, we do try hard to be fair, honorable, honest, gentle and charitable toward those whose teaching we are trying to expose — even when we feel they are not returning the favors. We also try to be plain and to the point in order to minimize being misunderstood.

It would be much easier to deal with the preaching/teaching without dealing with the preacher/teacher. But, unfortunately, the preaching/teaching does not ﬂoat around abstractly in the air — it is spread by the preachers/teachers because of the inﬂuence that they hold over their audiences. Do we try to destroy or at least minimize the effect of the erroneous teaching/preaching being done? Absolutely. Do we try to lessen the inﬂuence the person teaching/preaching error has over his following? Absolutely.

One day the great tension and warfare between spiritual truth and error will be over. Then there will be no need to engage anyone in controversy. All will be absolute peace and harmony. But that day is not here, nor will it come in this world. Then and only then can the faithful soldier of the cross lay down his armor and enjoy eternal peace basking in heaven’s glory. Until then we will continue to pray for those with whom we differ. But, we do not believe prayer alone will do the job any more than prayer alone for “daily bread” will feed us. We must also work to bring about the desired result. So, we will continue to do the best we can to “ﬁght the good ﬁght,” both defensively and offensively, taking the lumps thrown our way from any of our brethren who feel we should not be engaging in open controversy.

← Prev: Who Will Stand up for Jesus? Next: One Young Man’s Mistake →