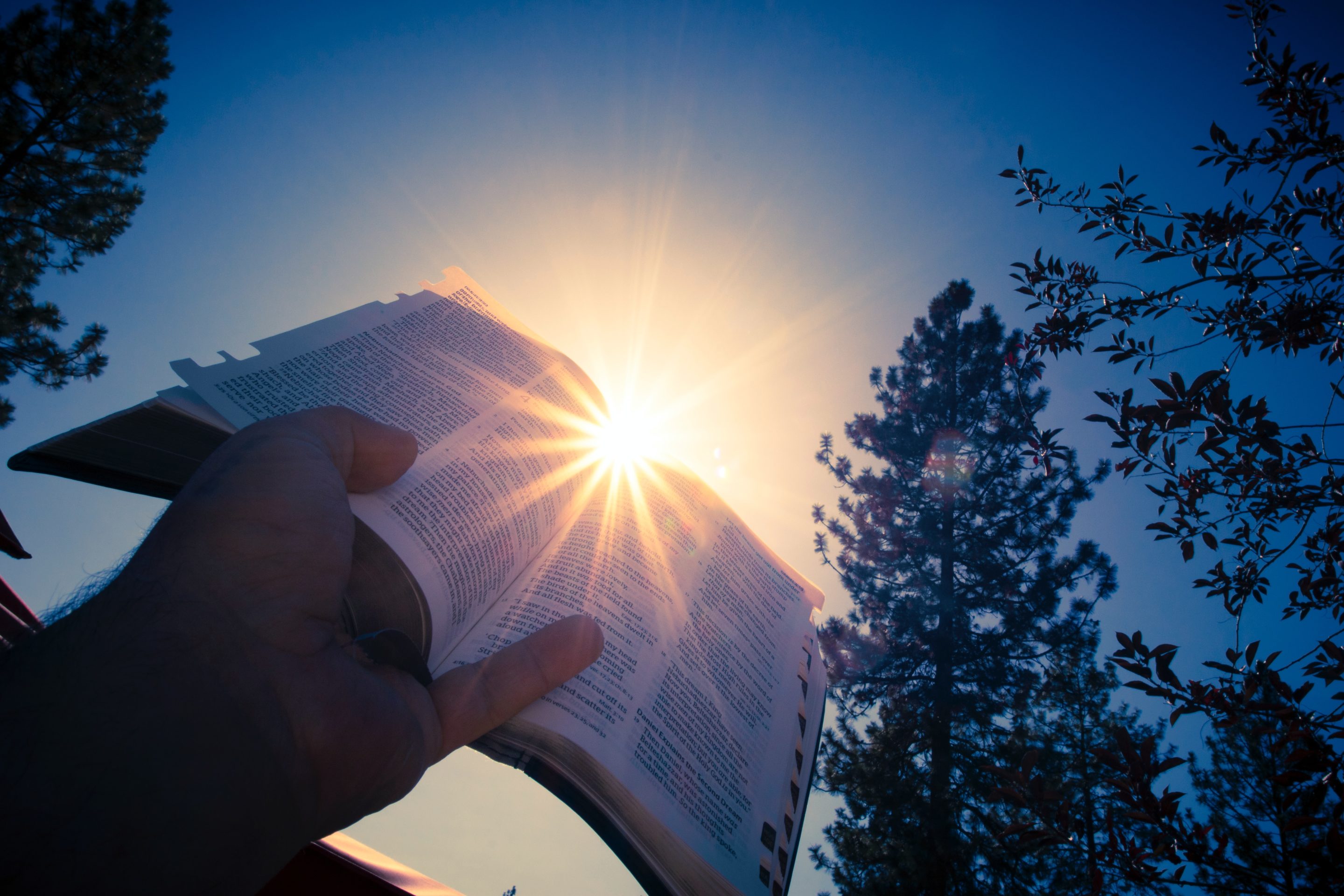 Has “Religion” Gone Out of Style?

Craig Groeschel, the successful “pastor” and contributor to Fox News, wrote in a recent article, “Recent research indicates that the number of people who do not consider themselves a part of organized religion is steadily on the rise. Interestingly enough, though the number of those religiously unaffiliated is increasing, there is little to no trend in the number of those who express atheist or agnostic beliefs. People aren’t saying they don’t believe in God. They’re saying they don’t believe in religion. They are not rejecting Christ. They are rejecting the church. This begs the question, ‘Why are we losing our religion?’”

He believes people are afraid of labels, saying, “You see, religion alone can only take a person so far. Religion can make us nice, but only Christ can make us new. Religion focuses on outward behavior. The relationship is an inward transformation. Religion focuses on what I do, while relationship centers on what Jesus did. Religion is about me. The relationship is about Jesus.” He recalled a conversation he had with someone who did not like religion. He told the person, “I explained that religion is about rules, but being a Christian is about the relationship.” According to my Facebook wall, there are a lot of younger men occupying pulpits in churches across America who would give a giant “like” to what Mr. Groeschel is saying. Last year, Christians on Facebook were posting a YouTube video titled, “Why I Hate Religion But Love Jesus.”

These messages, produced in a “rap” style are certainly entertaining (and sadly effective), but they send a dangerous message to young Christians. The underlying message of people who agree with Mr. Groeschel’s article and who post links to the aforementioned video is that Christian can have a far broader appeal and therefore churches can grow if we quit insisting that the “rules” of the New Testament be followed. They equate obedience, rule-keeping, and doctrine as “religion,” which, of course in their view, must be rejected.

The new paradigm with many young Christians is “relationship,” not “religion.” The word “religion” does occur in the New Testament. “Religion” is threskeia and it is found in five verses (Acts 26:5; Galatians 1:13-14; James 1:26-27). It means “appropriate beliefs and devout practice of obligations relating to supernatural persons and powers.” In particular, take a look at James 1:26-27: “If any man among you seem to be religious, and bridleth, not his tongue, but deceiveth his own heart, this man’s religion is vain. Pure religion and undefiled before God and the Father is this, To visit the fatherless and widows in their affliction, and to keep himself unspotted from the world.” You cannot separate the gospel (the soul-saving doctrine of Christ) from religion.

The Bible speaks of “vain” and “pure” religion. “Pure” religion means separating from the world — a task rendered impossible if you only focus on “relationship” and reject “rules.” Many “experts” on the grace of God, including Mr. Groeschel, have seemly forgotten about Titus 2:11-12: “For the grace of God that bringeth salvation hath appeared to all men, Teaching us that, denying ungodliness and worldly lusts, we should live soberly, righteously, and godly, in this present world.” The teaching and practice of Jesus and the apostles is pure religion, and it includes rules! Jesus said, “And why to call ye me, Lord, Lord, and do not the things which I say?” (Luke 6:46).

Admittedly, people who call themselves “Christians” may do a lot that is wrong, and are therefore hypocrites, but what is found in the Bible is pure religion, and the keeping of its rules is necessary to go to heaven. Finally, Mr. Groeschel says, “Only when we push past those artificial constraints can we truly become who God created us to be.” The Bible is not an “artificial constraint”!

Edward Bragwell Jr. said it best: “My appeal to my young friends is, instead of compassing sea and land to find some novel approach, even if it is found among those who themselves practice vain religion, that you think will appeal to the street kids who are ‘turned off to religion,’ take Bible in hand and show them the difference in the ‘pure and undefiled religion’ of Jesus Christ and the vanity of the religions of the world and perverted Christianity.”

← Prev: The Matter of Fellowship Next: A Silly Season →