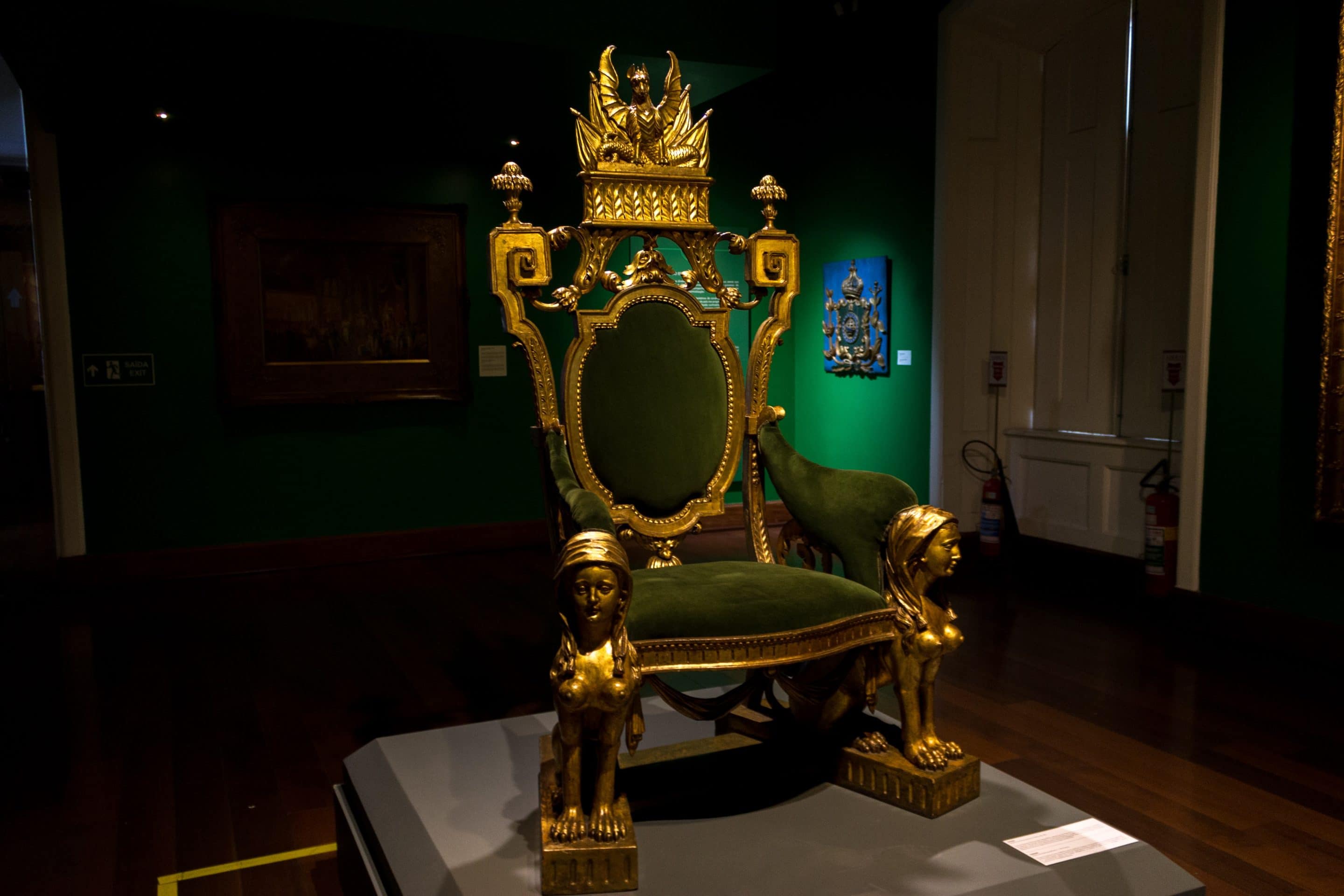 Has the Kingdom Come?

Many are taught that the kingdom of Christ is yet to be established. The Bibles shows this to be false.

Jesus said, “Assuredly, I say to you that there are some standing here who will not taste death till they see the kingdom of God present with power” (Mk. 9:1). Surely the Lord knew what He was saying. Some of those listening to Him would not die until they saw the kingdom established. Yet, if the kingdom is still in the future, there are 2,000-year old men somewhere on earth. Do you believe it?

Paul said, “He has delivered us from the power of darkness and conveyed us into the kingdom of the Son of His love” (Col. 1:13). Christ’s kingdom existed when Paul wrote the Colossians. If not, then he was a liar. However, we know Paul was inspired by God–he wrote the truth. So, how can the kingdom of Christ still be in the future, when Paul said he and others were in it?

If your preacher teaches the kingdom is still to come, he teaches error. Ask him why.

← Prev: “I Don’t Believe in Fairy Tales” Next: Did Jesus Inherit Sin? →