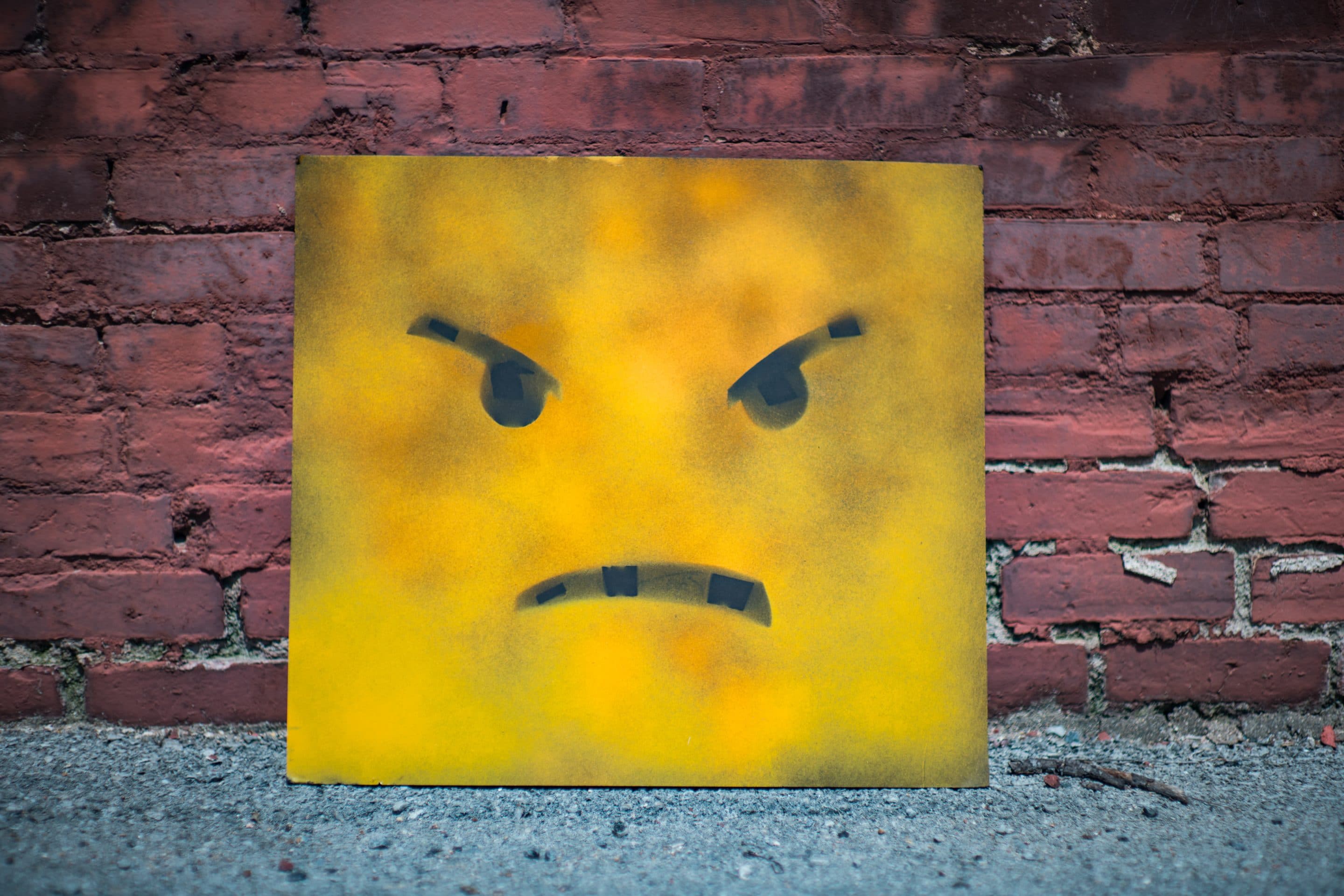 Hate the Sin — and the Sinner

An incredibly popular religious slogan declares, “Hate the sin but love the sinner”. This of course must assume that “God hates the sin but not the sinner”. Properly understood, these are true statements. But the “slogan machine” of our modern society has run farther than the Bible, I believe. It may be uncomfortable to a lot of people, but the Bible names sinners that God is said to hate.

For example, Psalm 11:5 says, “The Lord tests the righteous, But the wicked and the one who loves violence His soul hates.” Furthermore, the last two things that God is said to hate in Proverbs 6:16-19 are “A false witness who speaks lies, And one who sows discord among brethren”. Note that the text does not merely say God hates “false WITNESSING” but that God hates “a false WITNESS”. Nor does it say God merely hates “sowing discord” but God hates “ONE who sows discord”.

Thus there must be a sense in which God not only hates the sin, but also hates the sinner. A sinner and his sin don’t exist independently of the other. Sin is the work of a sinner. When we “mark” a sinner (Romans 16:17), we do more than take note of his sin; we mark HIM. When the church at Corinth was told by the apostle to deal with the fornication among them (1 Corinthians 5:4-5), the only way to remove the “leaven” from among them was to put away “the evil PERSON” (vv. 6, 13).

In all our efforts to distinguish between the sinner and his sin, why should we be afraid to use Bible language? Biblical writers clearly say in some cases that God hates certain sinners. They didn’t seem to feel the need to add voluminous explanations of the nuances between loving the sinner and hating the sin. They seemed to have assumed that their readers would know the difference.

People — even God’s enemies — may understand that God loves everyone and wants all men to be saved (1 Timothy 2:4). People may also understand that we are to be like God in this (cp. Matthew 5:43-48). When we tell a sinner that “God loves you”, it might be good tell him that God doesn’t love him as a sinner. And that while God loves him enough to save him from his sins, He doesn’t love him enough to save him in his sins — as a sinner. Every person has to seek and receive forgiveness through repentance and the blood of Christ.

← Prev: Beaches and Bikinis Next: Misconceptions About the Church of Christ #1 →