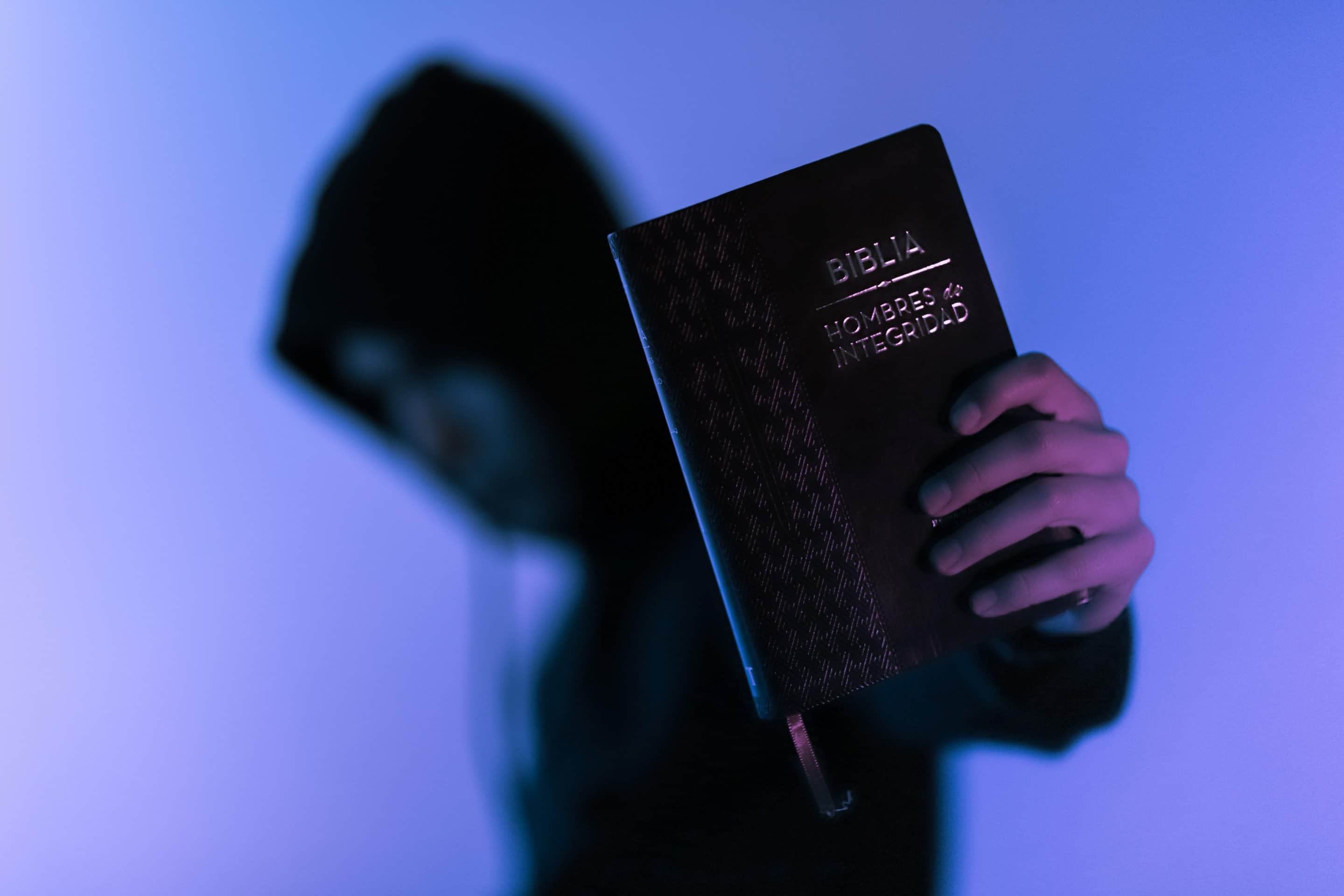 “He That Committeth Sin”

“He that committeth sin is of the devil; for the devil sinneth from the beginning. For this purpose, the Son of God was manifested, that he might destroy the works of the devil” (1 John 3:8). God, in His infinite wisdom, provided the scriptures for mankind written in a language perfectly suited for the message of redemption. The Koine Greek, which fell out of use in the centuries after the New Testament era, was a wonderfully precise and vivid language. It is certainly worth the Bible student’s time to carefully investigate key Greek phrases in the scriptures. For this reason, this article will examine an important phrase found in 1 John 3:8.

The International Critical Commentary says, “He whose whole course of action is the expression of ‘sin,’ belongs to the Devil, from whom the life which animates him is derived, as the higher life which issues in righteousness proclaims its possessor a ‘teknon theou’” (p. 88). The present tense which is used with hamartanei is a static present tense. Dana and Mantey state, “The present tense may be used to represent a condition which is assumed as perpetually existing, or to is ever taken for granted as a fact … The idea of progress in a verb of action finds its natural counterpart in an idea of perpetual state in a verb of being. This use is practically the present of duration applied to a verb of being” (p. 186).

A. T. Robertson calls hamartanei a “linear-progressive-present-active-indicative” (p. 222). He says, “This is the career of the devil. This is his normal life and those who imitate him become his spiritual children” (p. 222). Vine states that the meaning of poion is “to do, cause, etc., sometimes signifies to commit, of any act … In 1 John 3:4, 8, 9, the Authorized Version wrongly has ‘commit’ (an impossible meaning in vs. 8); the Revised Version rightly has ‘doeth,’ i.e., of a continuous habit, equivalent to ‘prasso,’ to practice. The committal of an act is not in view in that passage” (p. 213). Young’s Concordance indicates that “commit” occurs nine times in the New Testament and always refers to committing of sin.

Thayer indicates that poion occurs several hundred times in the New Testament and is translated in different ways. Concerning 1 John 3:8, Thayer states that poion means, “to do; to follow some method in expressing by deeds the feelings and thoughts of the mind” (p. 526). Poion is also translated “to produce, construct, acquire, provide, cause, make, pass, celebrate, etc.”

Significant word families include poiema, which means “that which has been made; a work;” poiesis, which means “making or a doing;” and poietes, which means “a maker, producer, author.” Thayer also indicates the two major synonyms as poiein and prassein. He says, “Roughly speaking, ‘poiein’ may be said to answer to the Latin ‘facere’ or the English ‘do,’ ‘prassein’ to ‘agere’ or English ‘practice;’ ‘poiein’ to designate performance, ‘prassein’ intended, earnest, habitual, performance; ‘poiein’ to denote merely productive action, ‘prassein’ definitely directed action; ‘poiein’ to point to an actual result,’ ‘prassein’ to the scope and character of the result.’ In Attic in certain connections, the difference between them is great, in others hardly perceptible” (p. 527).

One final observation is the meaning of lusei which represents Christ’s work on the earth. Rienecker gives the definition as, “To lose or destroy. The word suggests destruction by undoing or dissolving that which forms the bond of cohesion” (p. 790). It is most often translated in the KJV as “loose” or “loosed.”

The scriptural significance of this study is that a Christian must recognize the difference between living a continual, habitual life of sin compared to occasionally sinning because of temptation. This helps us to better understand the contrast in 1 John 1:7-8. The one who continually sins is not “born of God” and thus lives a life with the devil.

← Prev: It May Be Closer Than You Think Next: Lying Wonders → 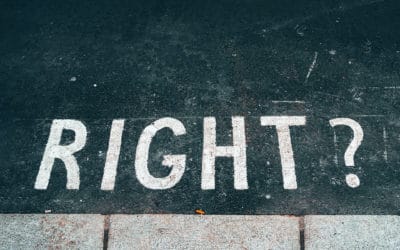