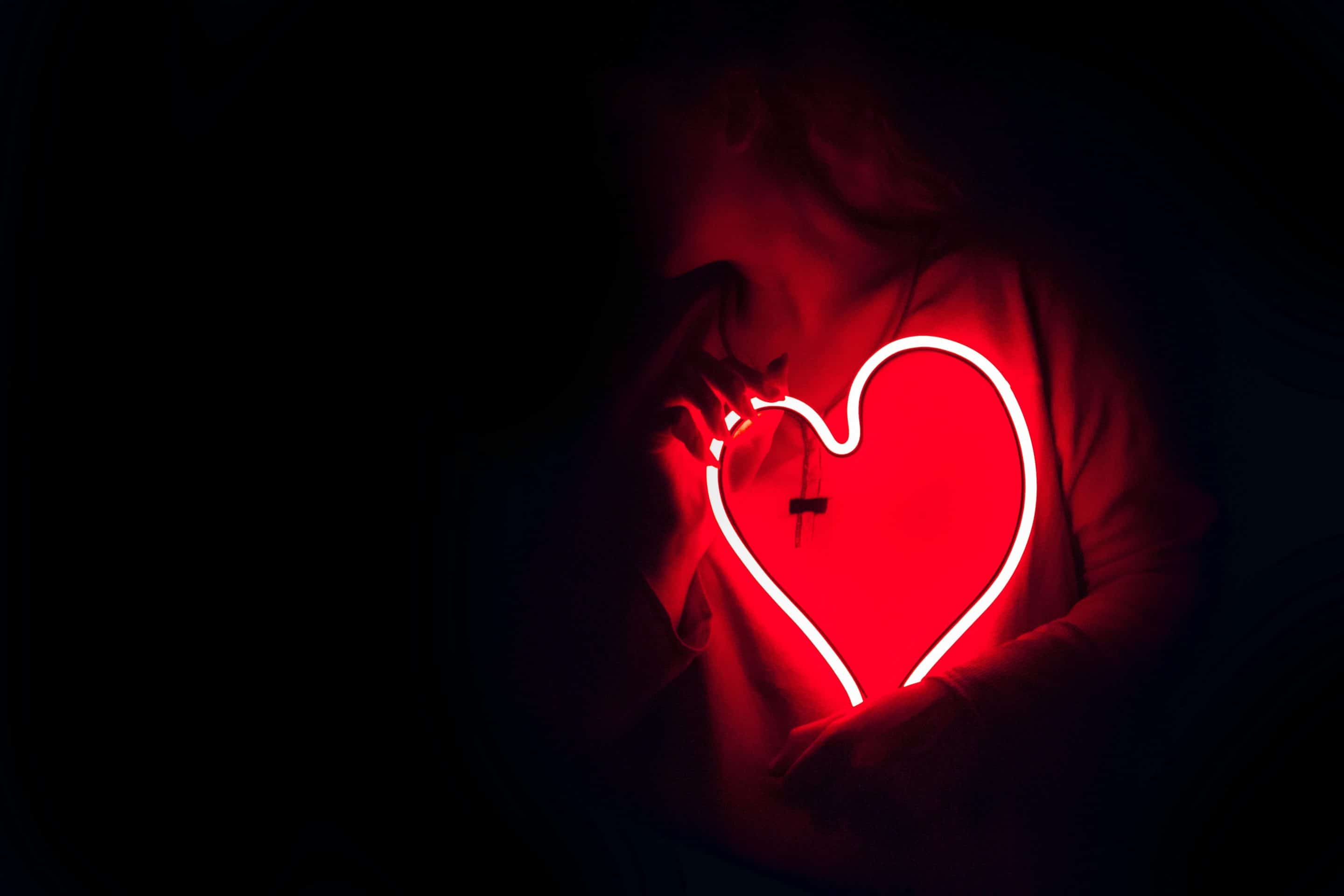 “Heart-Felt Religion” is Opposed to Truth

There are many people who believe religion should be “heartfelt,” not a matter of the mind. What they mean is, there must be some mysterious inner feeling, some experience to tell you of your salvation. They may say, “I had a wonderful feeling that overwhelmed me, then I knew God had saved me.” This is flatly opposed to truth.

When Philip preached Jesus to the eunuch, beginning in Isaiah 53:7-8, he reasoned with him (Acts 2:26-35). He made an appeal to him from the scripture which forced the conclusion that Jesus is the Christ. When the eunuch considered the evidence, he believed and was baptized (Acts 8:36-38). “Now when they came up out of the water, the Spirit of the Lord caught Philip away, so that the eunuch saw him no more; and he went on his way rejoicing” (Acts 2:39). The eunuch’s emotions were based upon the knowledge of salvation. His knowledge of salvation was not based on his emotions.

People who say religion is “better felt than told” are wrong. Emotions are involved. We ought to be moved by the love, patience, and mercy of God (Jn. 3:16; 2 Pet. 3:9). Our hearts should be stirred by the compassion and sacrifice of Christ (Phil. 2:5-8). The emotions, though, are based upon an understanding derived from God’s word. Nowhere in the Bible is it taught that knowledge of God’s love and forgiveness is based upon a subjective human emotion.

Our joy in Christ comes from knowing and keeping His commandments. “These things I have spoken to you, that My joy may remain in you, and that your joy may be full” (Jn. 15:11). The “things” He spoke were His “commandments” (Jn. 15:10). He had just said that the branches must abide in Him and He in them, and the way for Him to abide in them was by His word — His commandments–being in them (Jn. 15:4, 5, 7). Thus, keeping His commandments would result in the emotion of joy! There is “no greater joy” than to know God’s will and do it (cp. 3 Jn. 4).

If you are one who believes your salvation was evidenced by an emotional experience — you stand opposed to the truth. God’s word is objective and reliable, your emotions are subjective and unreliable. We urge you to learn and obey the truth, by which you will have a genuine basis for real joy. Be like the eunuch — believe and be baptized, then go on your way rejoicing!