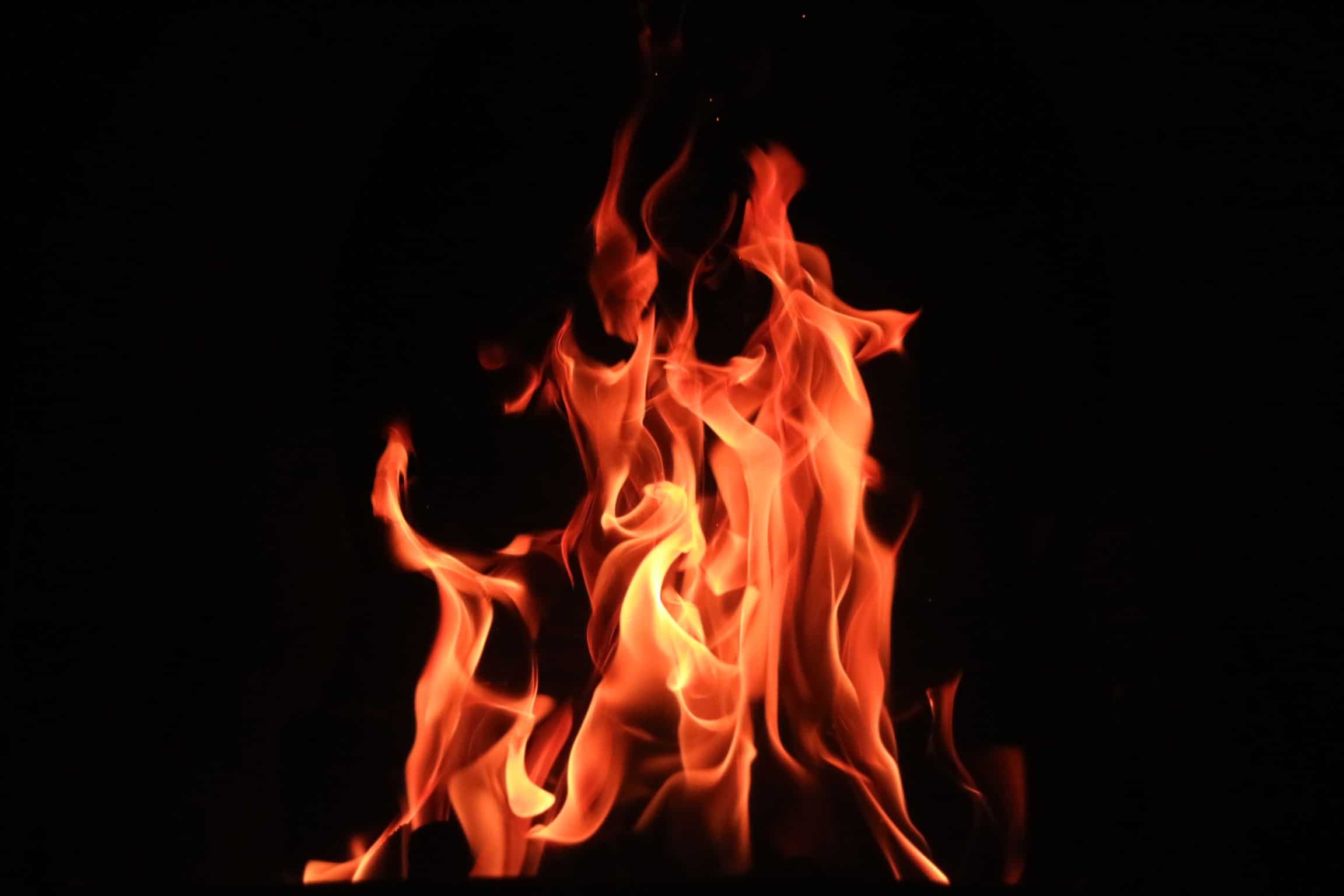 Hell Is Making a Comeback!

Hell is real, but no one is going there — or so it seems. A Gallop poll revealed that 60% of Americans believe in hell, but only 4% think they have a good or excellent chance of going there (U.S. News & World Report, Vol. 110, #11, March 25, 1991, p. 57). This poll revealed a signiﬁcant increase in those who believe in hell in the past decade. From 1960 through the early 1980s, hell all but disappeared from the pulpits of most American churches. Martin Marty, a professor at the University of Chicago Divinity School observed that “hell has disappeared, and no one noticed.”

For genuine Bible believers, hell never disappeared or went out of vogue. Jesus spoke often of hell. His words rang with a terrifying clarity when He spoke of the “furnace of ﬁre” where there would be “weeping and gnashing of teeth” (Matthew 13:42). He further described it as a place where the “worm does not die, and the ﬁre is not quenched” (Mark 9:48). Jesus further described hell as an eternal place of darkness and pain (Matthew 25:30, 46). If a person rejects belief in hell, then they must also reject belief in Jesus as the Christ, the Son of God. If hell is not real, then Jesus lied!

Jesus also described hell as a rather crowded place. In the Sermon on the Mount, He warned His disciples about making wise choices in their chosen path: “Enter by the narrow gate; for the gate is wide, and the way is broad that leads to destruction, and many those who enter by it. For the gate is small, and the way is narrow that leads to life, and few are those who ﬁnd it” (Matthew 7:13-14). The road to hell is broad, easily traveled, and chosen by many.

While the return to a belief in hell is encouraging, it does little good if virtually no one fears going there! In light of Jesus’ warning in Matthew 7, it is obvious that more than 4% of the population is in danger of enduring an eternity of torment in hell. There will be some surprised people in hell!

The reality of hell will come as a surprise to many. Peter told of some who mock the ﬁnal judgment of God, just as men mocked in the days of Noah (2 Peter 3:3-4). Many modern theologians think of God as only a God of love, mercy, compassion, and reward. They have reduced Him to some sort of “super Santa Claus.” Yet, when His Son returns, it will be to execute vengeance on those who did not obey the Gospel (2 Thessalonians 1:8).

Sadly, there will be many religious people who will be surprised by hell. Jesus told of “many” who claimed to be religious and serve the Lord but were rejected by God. Jesus warned, “Not everyone who says to me, Lord, Lord, will enter the kingdom of heaven; but he who does the will of My Father, who is in heaven. Many will say to Me on that day, Lord, Lord, did we not prophesy in Your name, and in Your name cast out demons, and in Your name perform many miracles? And then I will declare to them, I never knew you; depart from Me you who practice lawlessness” (Matthew 7:21-23).

“Nominal Christians” will certainly be surprised by the reality of hell for them. The Five Foolish Virgins that were not prepared for the arrival of the Bridegroom (Matthew 25:1-13) and the One Talent Man who refused to use his talents in the service of a Master (Matthew 25:14-30) both sound a stern and somber warning for those who profess to be Christians but do little about it.

There will be some surprised people in hell. Will I be one of them? Dr. Martin Marty concluded his remarks on hell by saying, “if people really believed in hell … they’d be out rescuing people.” Who have you tried to rescue from the terrible reality of hell?

← Prev: Should You Pass Over Easter? Next: Why Does Religious Confusion Exist? →