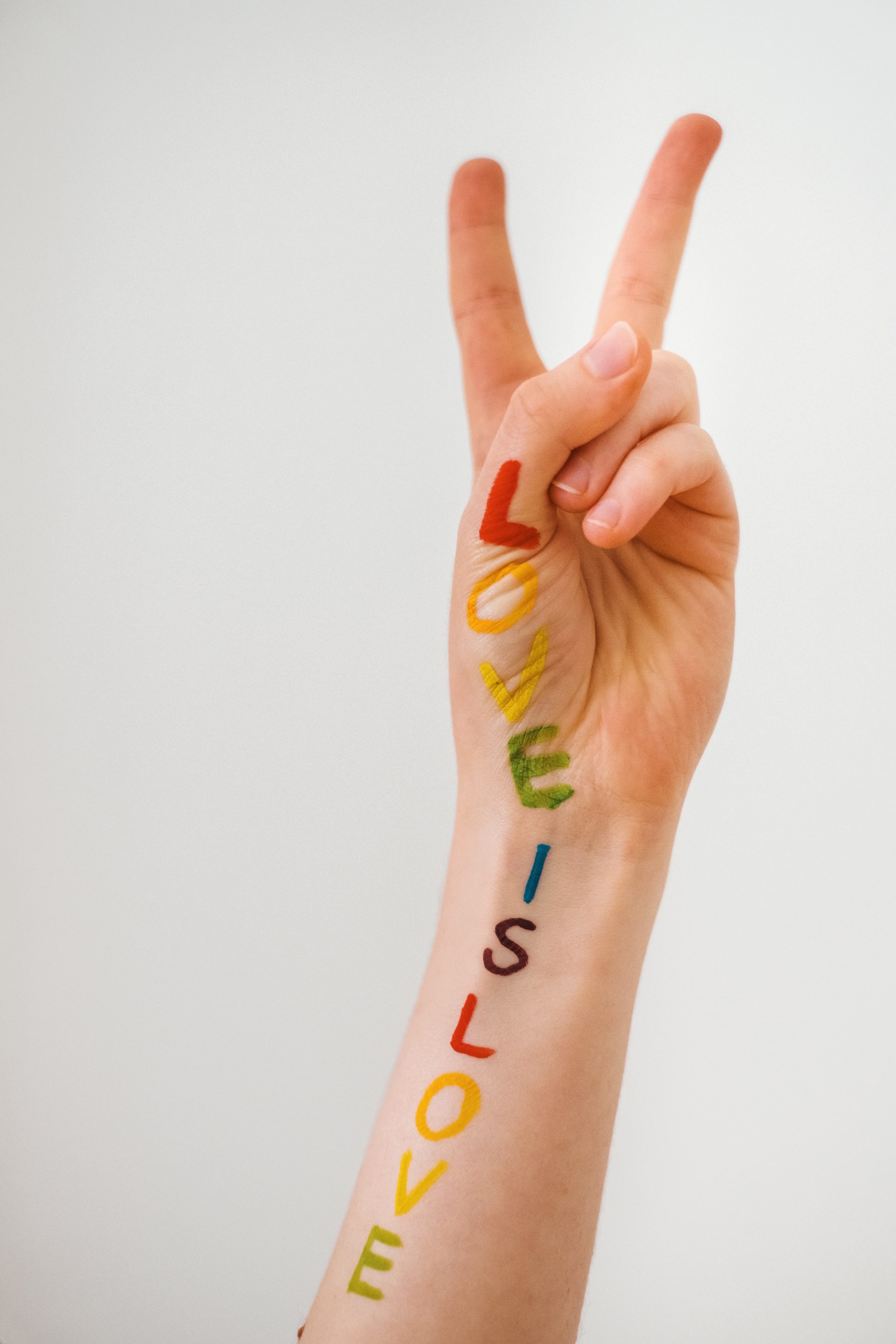 The debate several years ago over Phil Robertson’s remarks (from “Duck Dynasty” fame) regarding homosexuality, the Utah State Supreme Court striking down a voter-approved same-sex marriage ban, and the Boy Scouts of America accepting openly gay youth (which began on January 1st) pointedly and decisively shows Christians that the issue of same-sex marriage will ever go away. Furthermore, the media refuses to let the rigorous debate regarding “homosexual rights” rest. We now constantly hear it with respect to the school curriculum, adoption rights, insurance rights, military service, denominational membership, clergy positions, and, of course, marriage rights. The debate over “same-sex marriage” rights has slowly gained steam over the last decade. The issue will likely be with us for several more years as the country slowly adopts legal marital rights for homosexuals. I am concerned about homosexual rights too. But all the talk about homosexual rights is irrelevant. God has already established their rights, and it is critical to properly understand them.

The Desire for “Same-Sex Marriage” Rights

Since 2001, ten countries have begun allowing same-sex couples to marry nationwide: Argentina, Belgium, Canada, Iceland, the Netherlands, Norway, Portugal, Spain, South Africa, and Sweden. In the United States, although same-sex marriages are not recognized federally, same-sex couples can legally marry in 17 states (California, Connecticut, Delaware, Hawaii, Iowa, Maine, Maryland, Massachusetts, Minnesota, New Hampshire, New Jersey, New Mexico, New York, Rhode Island, Utah, Vermont, and Washington) and the District of Columbia and receive state-level benefits. Also, over the past two decades, public support of same-sex marriage in the United States has been steadily increasing. In contrast, there are 28 states with constitutional restrictions limiting marriage to one woman and one man. Religious groups in the United States that support same-sex marriages include the Episcopal Church, the Presbyterian Church, the Evangelical Lutheran Church, the United Church of Christ, and the Unitarian Universalist Church. Supporters of same-sex marriage argue that the definition of marriage has changed dramatically over the past 2,000 years, and because of this change, our attitudes should change accordingly. They claim that marriage was not even a “Christian sacrament” before 1215; before then, Christians considered marriage purely a civil matter. The reason that if we get back to this non-religious stance, same-sex marriages are acceptable.

First, homosexuals have a right to know about the nature of marriage. Marriage has been an institution from the beginning (Genesis 1:27-28; 2:23-24). This order for human sexuality received the endorsement of both Jesus (Matthew 19:4-6; Mark 10:6-9) and Paul (Ephesians 5:31). Homosexual behavior is implicitly sinful because it violates God’s original plan for heterosexual monogamy. God does not change, including His views on marriage (Malachi 3:6; Hebrews 13:8). Marriage is not a “Christian sacrament.” It is an honorable institution made only for a man and a woman (Hebrews 13:4). Supporters of legal recognition for same-sex marriage refer to such recognition as “marriage equality,” but equality cannot exist unless God says it should exist (cp. Galatians 3:28).

Second, homosexuals have a right to know the nature and consequences of the act. The first mention of the nature of homosexuality clearly shows it is a sin. The transgression of Sodom and Gomorrah, and the severity of the judgment, indicates the seriousness of the sin (Genesis 19:1-11, 24; cp. 2 Peter 2:6-7; Jude 7). Various terms are used to identify homosexuality: “defile (or abusers of) themselves with mankind,” “effeminate,” and “fornication.” “Fornication” is a general term indicating any person who indulges in unlawful sexual behavior. Homosexuality is described as “uncleanness,” “dishonor,” “vile affections,” “against nature,” and “error” (Romans 1:24-27). Homosexuality is contrary to sound doctrine (1 Timothy 1:8-11). Paul included homosexuals among “sinners” and “the ungodly.” The consequences of homosexuality are severe. Homosexuality is included in a list of sins that are deserving of death, for those who practice and for those who approve (Romans 1:29-32; cp. Leviticus 20:13). People who commit it will not inherit the kingdom of God (1 Corinthians 6:9-10; Revelation 22:14-15).

Third, homosexuals have a right to become children of God. Because God is no respecter of persons, everyone has a right to become a child of God (John 1:11-12; Acts 10:34-35). Some in Corinth were once homosexuals but they were saved (1 Corinthians 6:11). To do the same, all someone has to do is follow the steps to obey the gospel: believe (John 8:24) and repent (Luke 13:3). Repentance requires that someone has the will to see homosexuality as a sin (John 7:17; 8:43-44). It also requires that someone accept that homosexuality can be stopped because it is a willful choice of sin. It is not a sickness, alternate lifestyle, genetic trait, or a different way of expressing human love and sexuality. Homosexuals are made that way largely by their environmental factors (Ecclesiastes 7:29). The background of homosexuals fits a common pattern. But shortcomings in upbringing, even substantial ones, can be overcome. Other steps involved in obeying the gospel include confessing Christ as the Son of God (Romans 10:9-10) and being baptized for the remission of sins (Mark 16:16; Acts 2:38). To make it to heaven, one must also walk in the light, and not return to previous wickedness (1 John 1:5-9; Revelation 2:10).

The fact that society wants to change the definition of marriage is irrelevant; our desire is to please God instead of men (Acts 5:29; Galatians 1:10). Clearly, God has established the rights of the homosexual. These rights cannot be altered; homosexuality is wrong. Although the liberally-minded world tells us that efforts to “repair” homosexuals are nothing more than social prejudice garbed in psychological clothing, all who are involved in homosexuality can understand the love of God and obey the gospel (2 Thessalonians 1:7-9).

← Prev: Church Sign Sparks Debate Next: The “Earnest of the Spirit” →