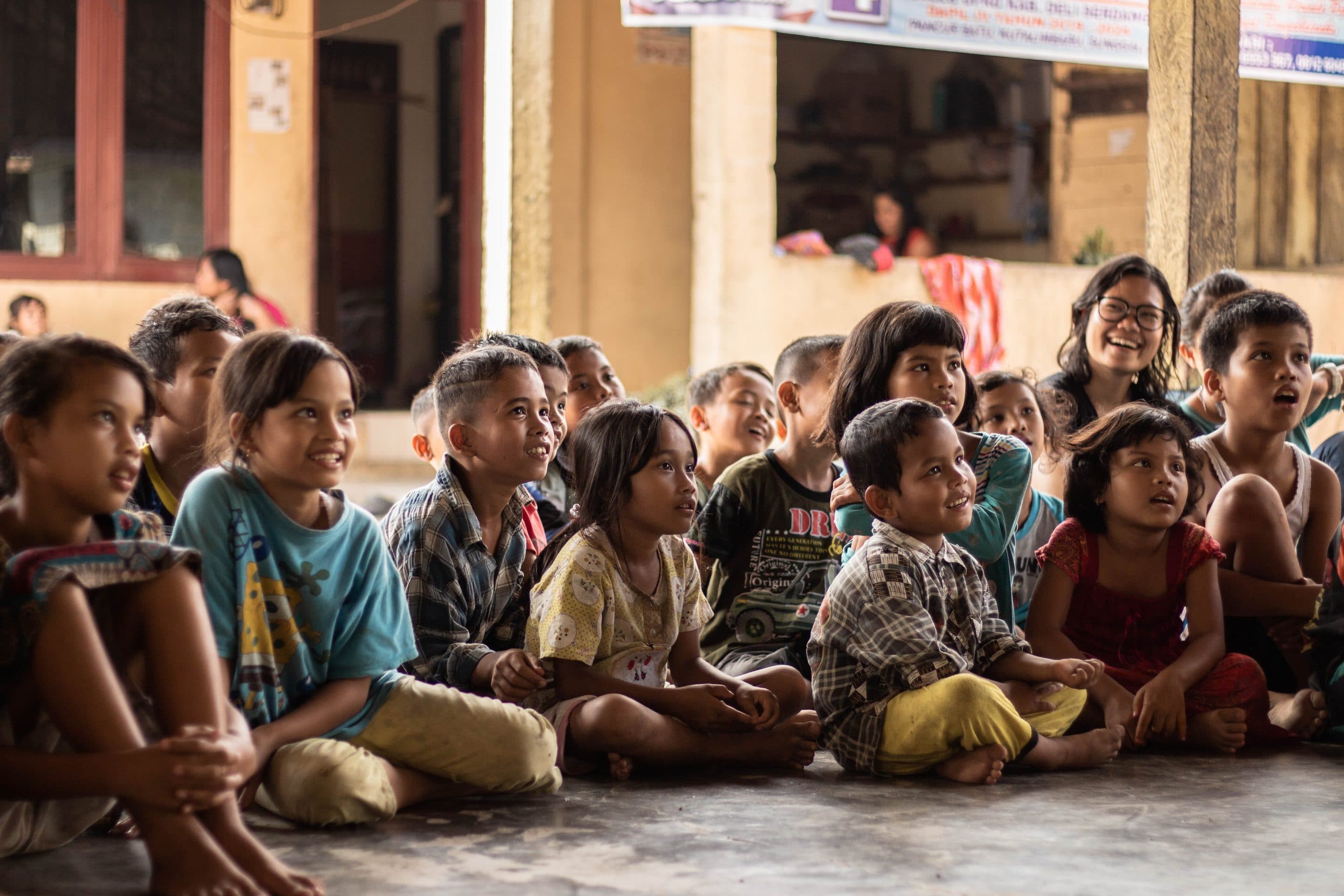 Mark Chaves, a professor at Duke University, has written, “People in the pews are getting older.” In the 1970s, people who attended a church assembly frequently were on average three years older than the general population. In 2008, there was a five-year gap. We have reached a point where he writes that “the average churchgoing adult in the United States is now 50-years-old.”

Every congregation needs to edify their young converts if they are going to have a chance at preserving their souls. There are a number of ways to accomplish this, including teaching and establishing them in the faith with solid gospel preaching and Bible class teaching.

There is, however, another way to cultivate strong faith and interest in our young adults. The elders of congregations need to make sure they are used in the church’s work. The young men can learn how to participate in the worship assemblies and the young women can learn how to teach in Bible classes, thereby ensuring that the next generation will be adequately developed. Both young men and women can be encouraged in visiting the sick, providing hospitality to the saints, and taking care of the property — both of the congregation and of members.

Everyone wants to feel like their time and talents are needed, even the young. It is easy for the “baby boomers” in a congregation to complain about the self-absorbed “millennials” who refuse to support their congregation. But could it be the case that younger adults simply have not been encouraged and used as they could have been? This means older members who are willing to train and then hand off duties of which they have been responsible for many years.

A teenager, watching his friends take on positions of responsibility, can see himself in a more mature light. This way, the five and two talent teenagers can add to their quiver of abilities (Matthew 25:14-30; Romans 12:4-8).

← Prev: The Church of Christ is Different Next: Leaving an Apostate Congregation →

For many years it has been the contention of religious liberals that the Bible is not the very word of God, but that...

One Hundred Truths About Jesus

Most of us probably know quite a bit about Jesus. Since He is our Savior, we had better learn as much as we can about...

The Purposes of the Church

The Lord’s church is the most profound assembly to ever exist on the face of the earth. Ephesians 3:10 states the...