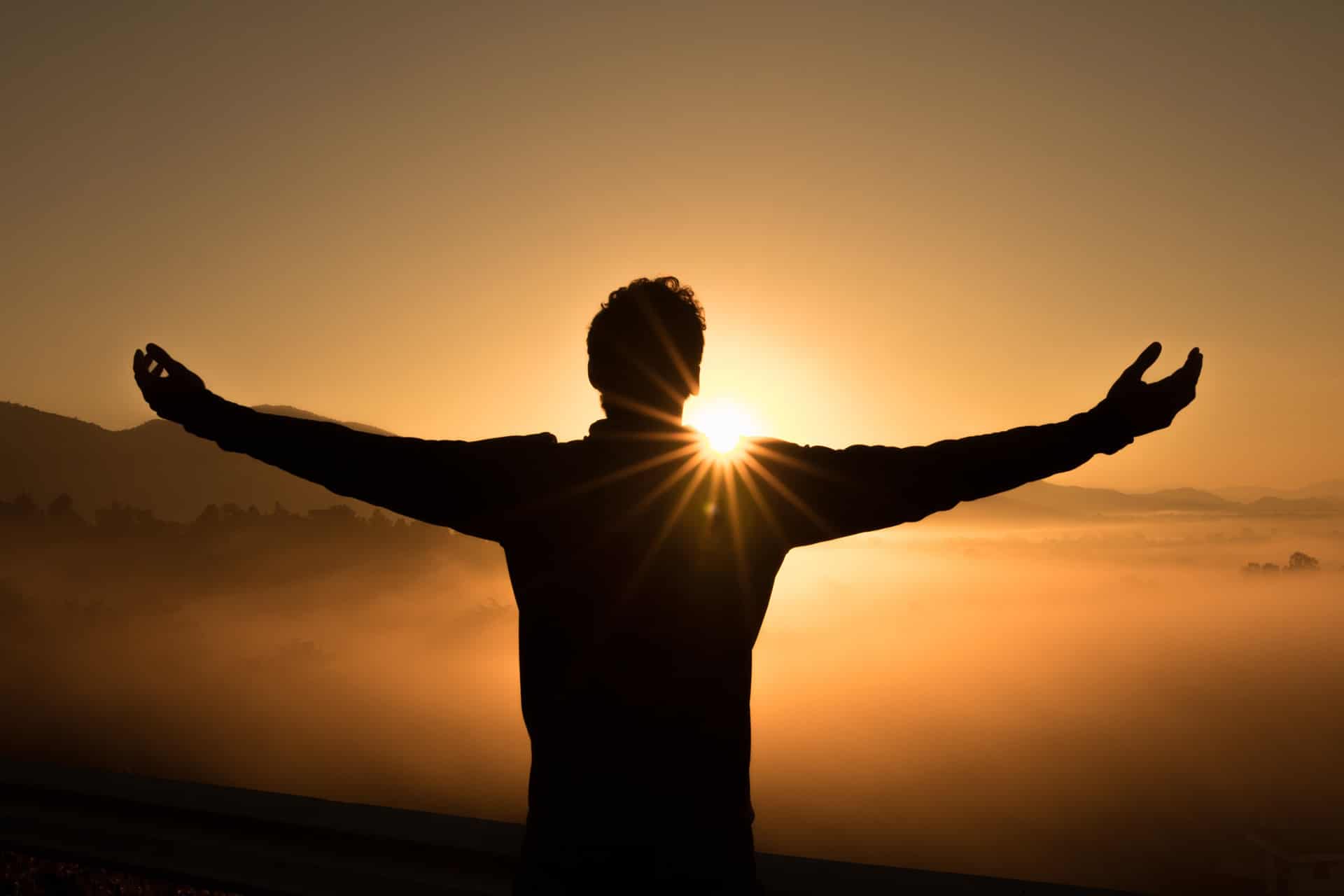 How Do You Worship “in Spirit and in Truth”?

“In spirit and in truth” is said in the middle of Jesus’ conversation with the woman at the well. This woman was a Samaritan and Jesus was telling her the story of her life. I am not sure of the reason, but the woman may have been looking to divert some of the pressure of the moment off the subject of her life. She said, “Sir, I perceive that You are a prophet” in v. 19. I can see that you know all about me so I will change the subject. In v. 20 she told Jesus that their fathers worship in this mountain. The mountain she referred to was Mount Gerazim.

Jesus made the claim that they worshiped what they did not know (God), but the Jews worshiped what they did know, and salvation was from the Jews. In vv. 23-24, Jesus abolishes the so-called rivalry of where the best place to worship God was found. He stated that a time was coming where it would not matter where worship took place. The real necessity now was that “those who worship Him must worship in spirit and in truth.”

Jesus said that God was a spirit. If God is spirit, God is not confined to the physical world. Therefore, idol worship is not only irrelevant, it is an insult to the very nature of God. If God is spirit, God is not confined to places. Therefore, to limit the worship of God to Jerusalem or any other spot is to set a limit to what by its nature passes all limits. Jesus was encouraging worship everywhere. If God is a spirit, a man’s gifts or worship of God must be gifts or worship of the spirit. God wants genuine, and not formal, worshipers. He does not want those who render to Him the empty service of types and shadows, ceremonies and rites, which, through disbelief, had lost their meaning and had become inadequate. Genuine worship does not consist in coming to a certain place, nor in going through a certain ritual, nor even in bringing certain gifts. True worship is when man’s spirit, which is immortal and invisible, speaks to and meets with the immortal and invisible God.

Jesus also said that worship must be truthful. The Samaritans had picked out part of the scriptures and denied the rest. Therefore, they were not worshiping in truth. It was a “selective worship.” That is a grave mistake. Correct belief must unite with a sincere spirit. Everywhere we look, people are close minded and will not consider the truth. We have to take the whole Bible, even if it hurts, instead of snatching at fragments which suit our own mentality.

← Prev: The Prophecy of an Unnamed Prophet Next: A Little Humor With a Powerful Point →