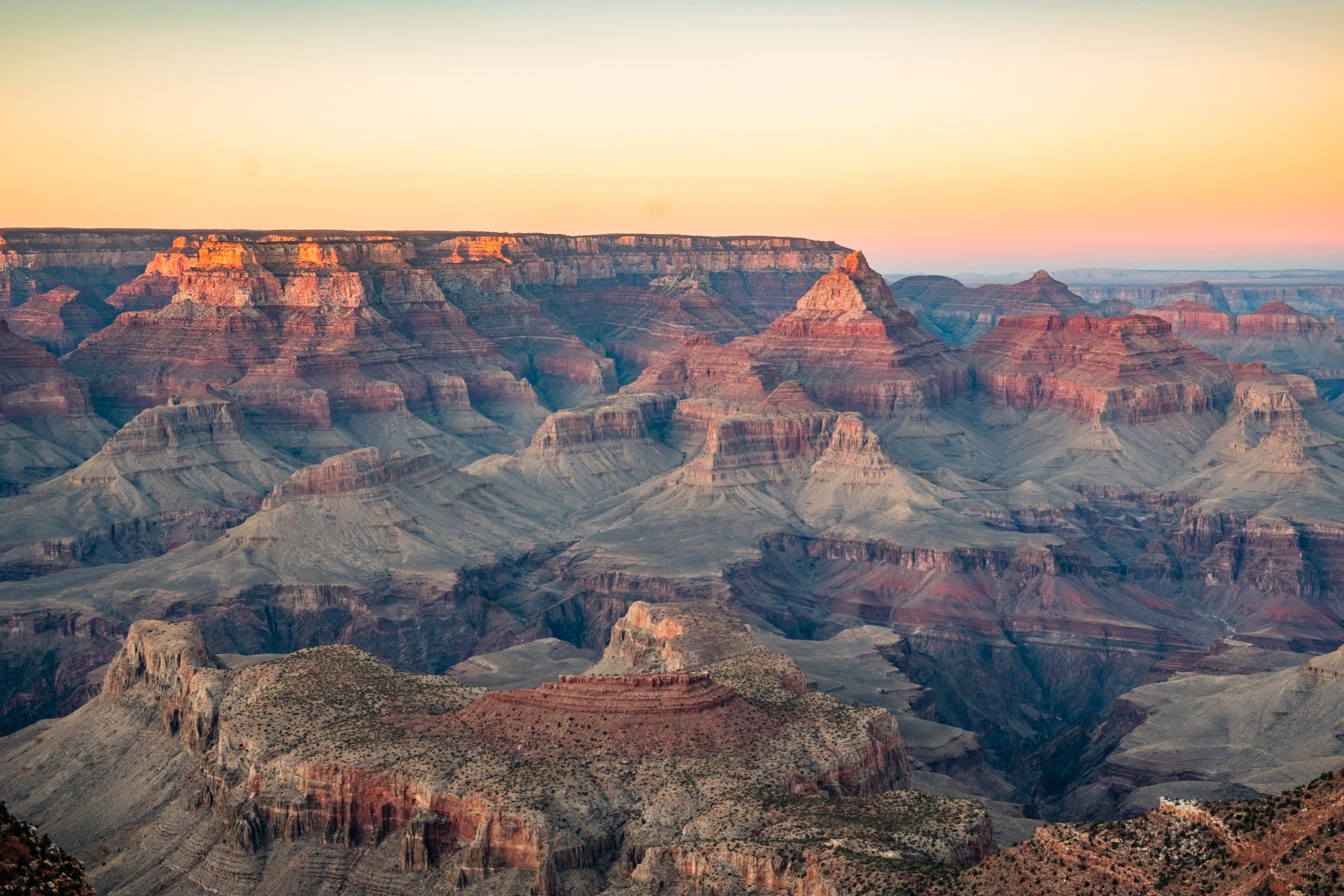 How The Grand Canyon Makes Us Religious

Amazing natural sights such as the Grand Canyon or the Northern Lights might increase people’s tendency to believe in God and the supernatural, according to new research by US scientists.

The findings suggest that awe-inspiring sights increase our motivation to make sense of the world around us, and may underlie a trigger of belief in the supernatural.

Psychological scientist Dr. Piercarlo Valdesolo, of Claremont McKenna College in the United States, said: “Many historical accounts of religious epiphanies and revelations seem to involve the experience of being awestruck by the beauty, strength, or size of a divine being, and these experiences change the way people understand and think about the world. We wanted to test the exact opposite prediction: it’s not that the presence of the supernatural elicits awe, it’s that awe elicits the perception of the presence of the supernatural.”

Dr. Valdesolo and his colleague Jesse Graham, of the University of Southern California, tested the prediction by having participants watch awe-inspiring scenes from BBC’s Planet Earth documentary series or neutral video clips from a news interview. Afterward, the participants were asked how much awe they felt while watching the video, and whether they believed that worldly events unfold according to a non-human entity’s plan.

Overall, the participants who had watched the awe-inspiring video tended to believe more in supernatural control and were more likely to believe in God when compared with the news-watching group. The effect held even when awe-inspiring but impossible scenes, such as a massive waterfall through city streets, were presented.

Another study showed that participants who watched the awe-inspiring clips became increasingly intolerant of uncertainty. This particular mindset — a discomfort with uncertainty — may explain why feelings of awe produce a greater belief in the supernatural, according to the researchers. The experience of awe tends to motivate a man to search for explanations.

What is the Bible’s explanation of this phenomenon? In Romans 1, after saying that God’s wrath had been revealed from Heaven, Paul wrote, “Because that which may be known of God is manifest in them; for God hath shewed it unto them. For the invisible things of him from the creation of the world are clearly seen, being understood by the things that are made, even His eternal power and Godhead; so that they are without excuse” (Romans 1:19-20). God intended His creation to leave man “without excuse” — it was purposed to show that a Creator existed. The inhabitants of Athens wanted to worship something — they “seek the Lord” (Acts 17:27). They even had an altar to the unknown God (v. 23)! What had taught them about the existence of a Higher Being? Could it have been the natural world?

The magnificent expanse of the Grand Canyon, instead of pushing man to explain the world through secular and scientific means, correctly influences him to explain it as the product of an all-powerful God. This proves that Creation was not a “stupid man’s” explanation of the origin of life just waiting to be revised with the accumulation of relatively recent scientific data. It was all part of God’s plan in creating man to seek Him, and giving him the evidence to find Him.

← Prev: Homosexuality Is Not Genetic Next: Religion: The New “Dirty Word” →