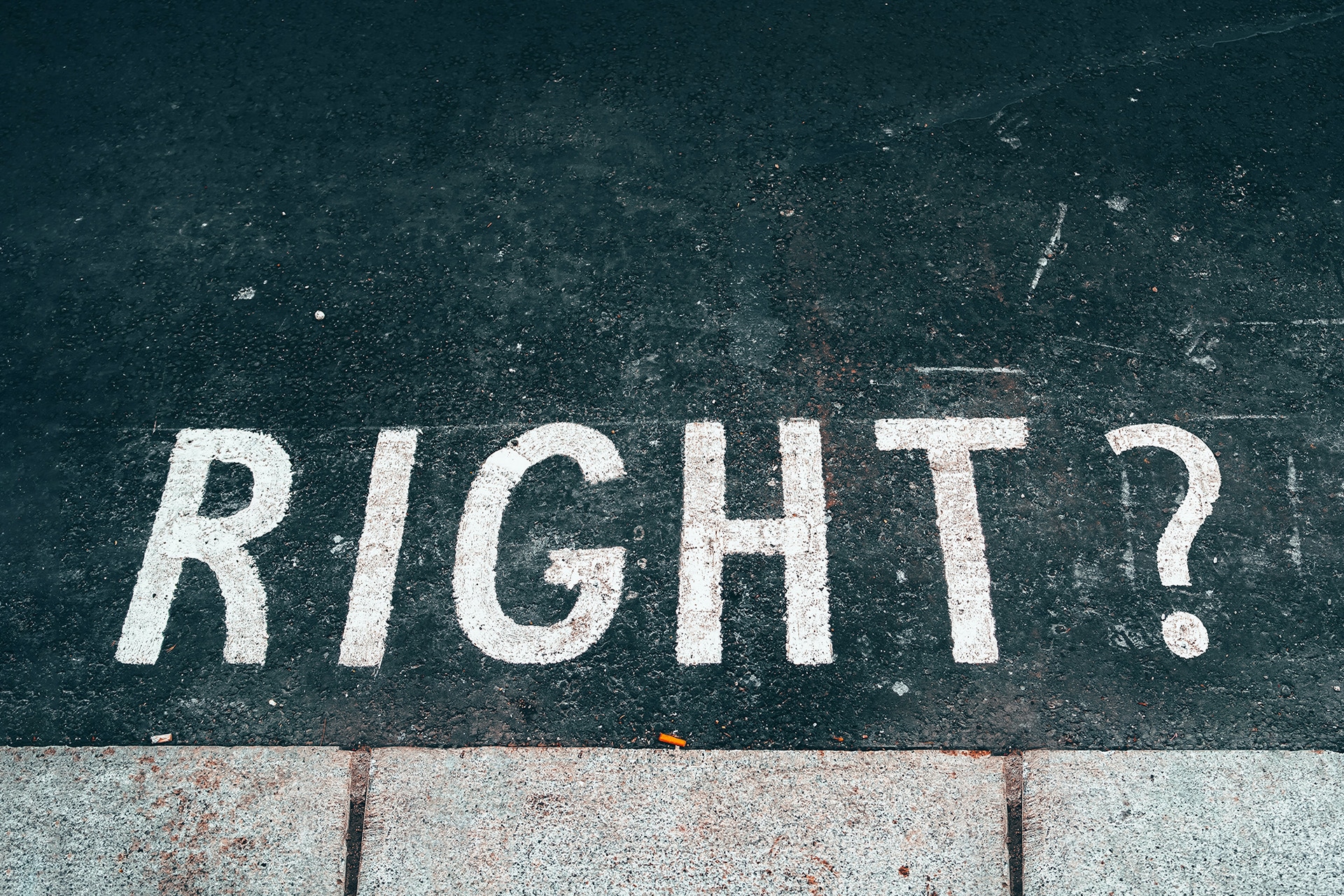 We live in a world of so many different religions and faiths. Bible believers who recognize that not all of these conflicting and contradictory religions could have come from God are forced to the conclusion that not every religion is the right religion. The Bible does not reveal a God who would reveal contradictory and opposing religions. If the Bible does, then let someone come forward with the scripture to support this claim. If not, then let us search the Word of God that we might find the answer. Many religions have obviously been developed by men. Such man-made religions, even those created by good and sincere men, cannot compare with whatever religion actually came from God.

This does not mean that people in religions or faiths recognized to be false should be mistreated or loved less. On the contrary, all men, even the irreligious, should be treated with appropriate kindness and love. However, the fact that not all religions can be from God does challenge us to seek the right religion — whatever that faith may be. It is hoped the following simple suggestions can be helpful to those in the midst of such a quest. These suggestions assume the Bible is already recognized to be the inspired Word of God.

First, seek the truth with a real desire to do what God commands as well as know what He commands. A person who is seeking to know God’s will out of idle curiosity does not have the same assurance given to those who really want to obey God. Jesus said, “If any many is willing to do His will, he shall know of the teaching, whether it is of God, or whether I speak from Myself” (John 7:17). It is of the utmost importance to seek the truth with a desire to obey whatever God commands. We should not seek the truth unless we are willing to obey.

Second, live up to what you already know God wants you to do. One should not reason that he does not need to do anything God wants him to do until he knows everything God wants him to do. This is analogous to never driving a car unless one completely understands how it works. Cornelius, in the New Testament, was a man who had not learned enough to become a Christian, but at least he was attempting to live up to the knowledge he did have (Acts 10:1-2). Sincerity demands that we live up to what we do know while seeking to know more. The Christian never ceases the hungering and thirsting to know more and obey more.

Third, be willing to change whenever you discover you have been mistaken about a belief or practice. When a person learns more and discovers he has been mistaken in a matter, he will change if he truly has a good and honest heart. People just will not change unless they want to. Jesus said, “And the seed in the good ground, these are the ones who have heard the word in an honest and good heart, hold it fast, and bear fruit with perseverance” (Luke 8:15). We cannot claim to be that kind of people unless we are willing to change when we realize we have been mistaken. To refuse to do so is nothing short of hypocritical.

Fourth, be careful about what you accept. One must be open-minded about hearing new ideas, but he should not accept a doctrine simply because someone says it is so. Good examples to follow are the Bereans who “received the Word with great eagerness, examining the Scriptures daily, to see whether these things were so” (Acts 17:11). Be willing to accept anything proven to be true, but do not be gullible and believe every new and novel idea that comes down the pike. Just because a teaching is “new” does not mean it is acceptable to the Lord.

Fifth, do not be discouraged by disagreements among other religious people. Realize that not everyone approaches the Bible with the right attitude, and consequently many never know the truth. Keep studying God’s Word with the right attitude, even though others may not be doing so. Do not let them, or anything else, stand in the way of your determination to know God’s will and become everything God wants you to be. May God’s longsuffering continue to all who are truly searching for the one faith.

← Prev: The Perplexity of Nicodemus Next: Beatitudes for Married Couples →