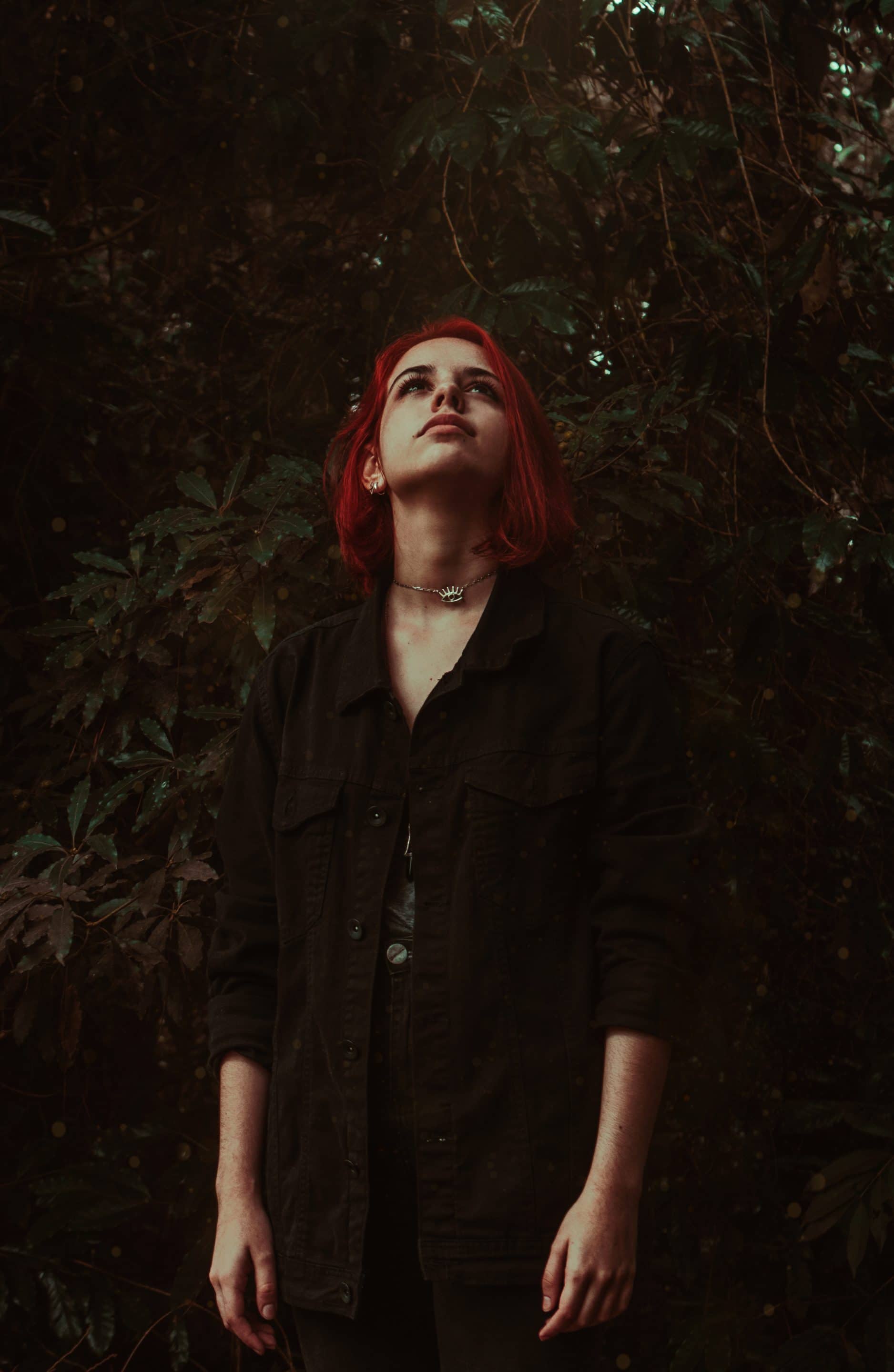 Secular humanism has succeeded in becoming the state religion of our nation. The word “secular” has actually drawn attention away from the fact that humanism is a faith system. For that reason, it has been able to be promoted by tax-supported agencies such as the public school system.

It is ironic that humanists, who have been at the forefront in the separation of church and state controversy, have succeeded in ridding any hint of faith in God from school curriculums and activities while they propagate humanist doctrine at the same time.

We might wonder how they have accomplished this in a nation where most people believe in God. Perhaps one answer is that many people do not understand the basics of humanism. I fear that some get the words “humanist” and “humanitarian” confused. Indeed, most humanitarians are not humanists. A humanitarian is one who is benevolent toward others, especially those in dire circumstances. No one would quarrel with that attribute.

A humanist is one who believes that humanity, without supernatural help, is capable of determining proper behavior. It is a belief system that directly contradicts the biblical statement that “O Lord, I know that the way of man is not in himself: it is not in man that walketh to direct his steps” (Jeremiah 10:23). Paul Kurtz, the past editor of The Humanist, states, “It has been estimated that as many as thirty million Americans — around one out of every ten — are of the Humanist mind, but the number is probably much larger. And the world population of Humanists may be close to a billion.”

According to Frederick Edwards, “Humanism is primarily a method of procedure and a value system. The method of procedure is the scientific method: the use of reason and observation in a naturalistic context. The value system involves the idea that human life in the here and now is the sole context within which morals apply and that satisfaction of human, social and individual needs is the goal of ethics. Any facts that this leads one to accept are consequences of humanism — not humanism itself” (The Humanist, AHA, May/June 1982, p. 48).

The following is a brief list of some of the tenets of Humanism:

From their own writings, secular humanists are dedicated to the secularization of society and the destruction of any religious belief that involves an imposed moral code from a supernatural being: “We affirm that moral values derive their source from human experience” (Humanist Manifestos I and II, p. 17).

It is unfortunate that so many Christians do not take humanism as a serious threat. Open your eyes to the fact that it is a form of idolatry in which human judgment is regarded above God’s will.

← Prev: “I Don’t Deny Your Experience …” Next: The Baptism of the Great Commission #1 →