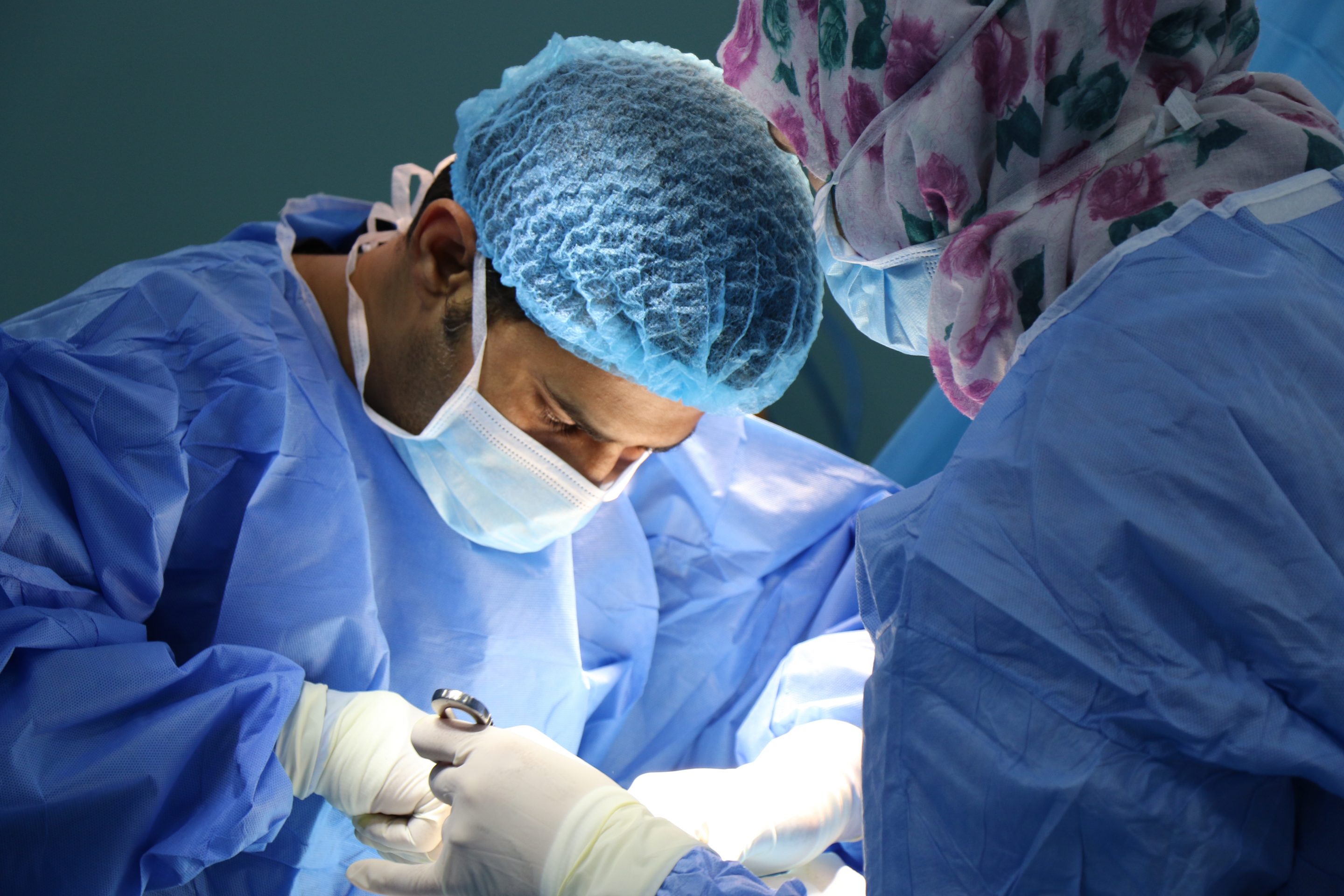 In a Sky News article earlier this month, a woman who detransitioned in 2018 says there are many people who have had gender reassignment surgery who wish they hadn’t. Charlie Evans, 28, was born female but identified as male for nearly 10 years before detransitioning. Charlie detransitioned and went public with her story last year — and said she was stunned by the number of people she discovered in a similar position.

Charlie says she has been contacted by “hundreds” of people seeking help — thirty people alone in her area of Newcastle, England. These people often feel shunned by the LGBT community for being a traitor. Charlie is now launching a charity called The Detransition Advocacy Network.

Our manhood or womanhood is not incidental; it has been bestowed on us by God. We inhabit our God-created bodies as temples of the Holy Spirit (1 Corinthians 6:19). Confusion about these roles will sadly have disastrous effects.

← Prev: Music Sets the Mood Next: If Everyone Was Like Me →