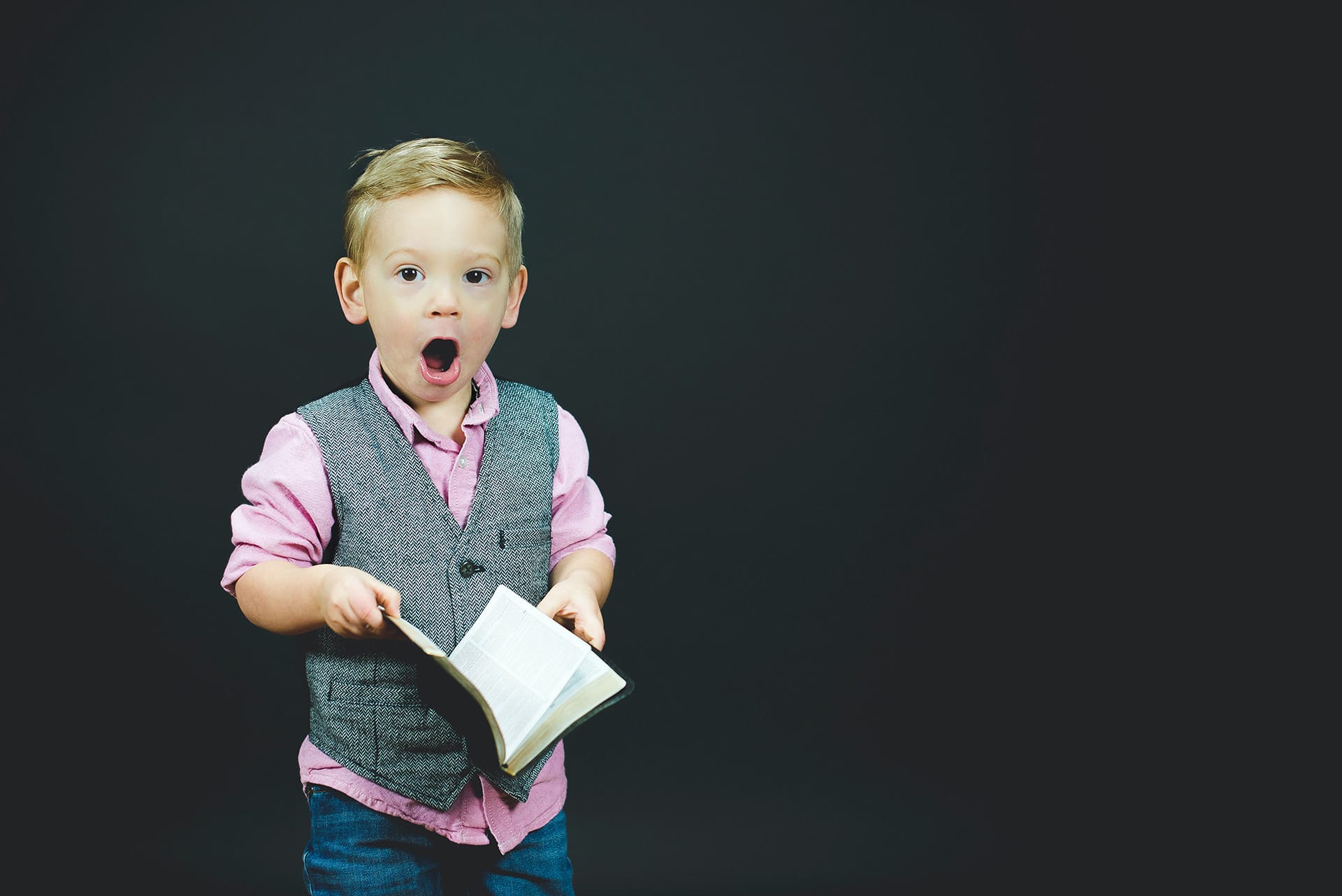 Think of the kinds of things the apostle Paul experienced in his life. It is quite an impressive list. He saw and heard the risen Lord (Acts 9:3-6). He traveled to Arabia and Europe, visiting many famous sites of the ancient world. A pagan priest tried to worship him as a god (Acts 14:8-18). He witnessed the city of Ephesus riot in their theater (Acts 19:21-41). He raised a young man from the dead (Acts 20:9-12). He was almost killed in a riot in Jerusalem (Acts 21:30-32). He survived a shipwreck (Acts 27) and being bitten by a poisonous snake (Acts 28:3-6). This does not include the things he mentions in 2 Corinthians 11:23-12:4, like being beaten several times and being called up into Heaven.

What would it take to make someone who had experienced such things to be astonished? What would make Paul marvel in amazement? What could possibly compete with and surpass the wonderful things he had seen and done?

Paul told the Galatians, “I am amazed that you are so quickly deserting Him who called you by the grace of Christ, for a different gospel” (Galatians 1:6).

“Amazed” is a significant word. It means feeling or showing great surprise or wonder. It is translated from the same Greek word used to describe the way people reacted to the miracles of Jesus (Luke 8:25; 9:34; 11:14). Different versions translate Paul as saying, “I marvel” and “I am astonished.”

Notice that Paul wasn’t amazed that false teachers had come in among the churches of Galatia and had tried to draw these Christians away into error. He warned of such dangers on numerous occasions (Acts 20:29-30; 2 Corinthians 11:13; Titus 1:10). Paul did not express amazement when he witnessed a fellow apostle fall into sin (Galatians 2:11-14). He knew of the personal battles that the apostles had to fight against sin and temptation (1 Corinthians 9:24-27). Paul didn’t even express amazement when a fellow laborer forsook the cause of Christ because he loved the world (2 Timothy 4:10).

Paul was amazed (he was astonished, he marveled) when Christians abandoned the truth for error.

I have seen a lot of things happen in my time as a Christian. I have seen a lot of brethren who have failed to grow spiritually. I have seen strong Christians fall into sin, and weak Christians abandon their faith to embrace the world. I can certainly understand how these things happen. This world has a way of crowding our hearts and pulling us away from Christ. However, one thing I cannot understand is how a faithful Christian can abandon the gospel for religious error. How can someone who knows the truth talk themselves into serving and worshiping God in a manner contrary to the truth? Yet it happens far too often.

Perhaps I lack sympathy for this brand of apostasy because of my background. I was raised in religious error. I am blessed to have learned the gospel truth. I paid a price to accept it. I know how valuable it is. How can someone who has the truth exchange it for false doctrine? Why would someone exchange the Lord’s true church for a denominational counterfeit? Why would someone trade their hope in eternity for an error like the New Creation Theory (the false doctrine that Heaven is on Earth), or the senseless heresy of the A.D. 70 doctrine (the supposition that the resurrection and final judgment have already occurred)? How can such a person look me in the eye and honestly tell me they are right with God? Like Paul, I am amazed.

← Prev: Jeremiah’s Prophecy About the Ark Next: Mistaken Notions From Death →