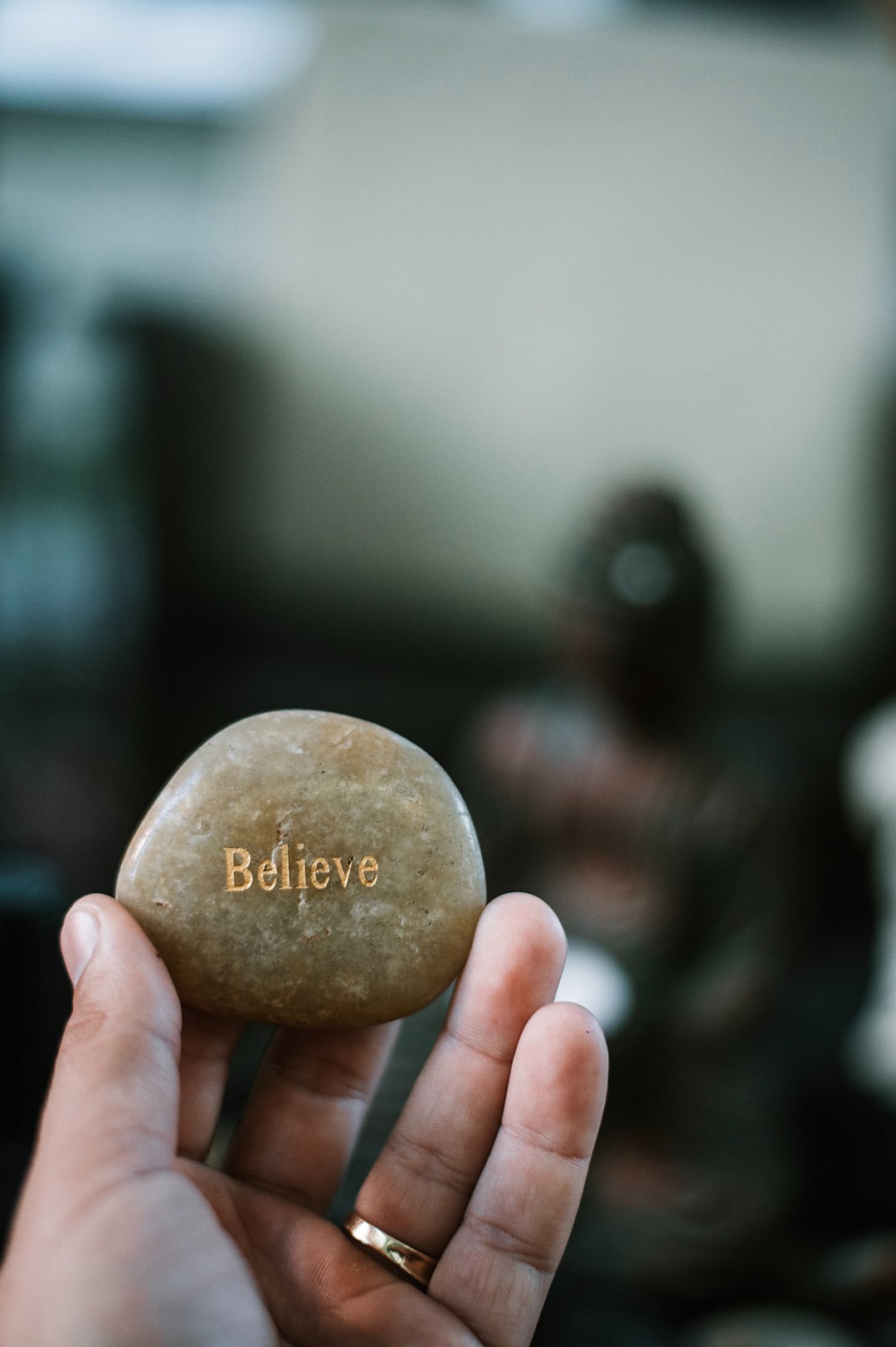 In Acts 27:25, during a tremendous storm at sea, when “all hope” was lost that they should be saved, an angel of the Lord appeared to Paul and assured him that not one would perish, but that all would be rescued. Paul said of this heaven-sent message, “I believe God, that it shall be even as it was told me.”

When Abraham was told that he would have a child, “against hope (he) believed that he might become the father of many nations” (Romans 4:18).

When Mary heard that she would give birth to the Savior, despite the fact that she had not been intimate with any man, she acknowledged the reality of it (Luke 1:38). When Peter was told to go at the wrong time and to the wrong place in the sea of Galilee and catch fish, he too believed (Luke 5:4-5).

Often, it is hard to believe the promises of God, especially when, from our perspective, we see no way they can be fulfilled. Perhaps the devil’s greatest weapon against the child of God is gnawing doubt, a secret skepticism, that is brought on by defeat, disappointment, and discouragement. Elijah fought it (1 Kings 19). Paul faced it (2 Corinthians 1:8-11). There is indication that Timothy may have felt it, too (2 Timothy 1:7-8).

Some succumbed to it. The bleached bones of wilderness wanderers testifies to the fact that not everyone looked up and said, “I believe God.” They fell, not to the burning sands of the desert beneath the searing sun, but to the dried spirit of unbelief which scorched their hearts and seared their national conscience.

What tempest threatens your soul today? What fearful doubt has you quivering under the shade and shadow of self pity and insecurity? Away with it! Arouse yourself with the triumphant trump of the trumpet of God which may be heard by the ear of faith (1 Thessalonians 4:16). One day its blast shall soothe all our fears, stop all our tears, and summon us to eternal glory and endless gladness.

← Prev: The Kingdom Is Like a Marriage Feast Next: “Not Far From the Kingdom of God” →