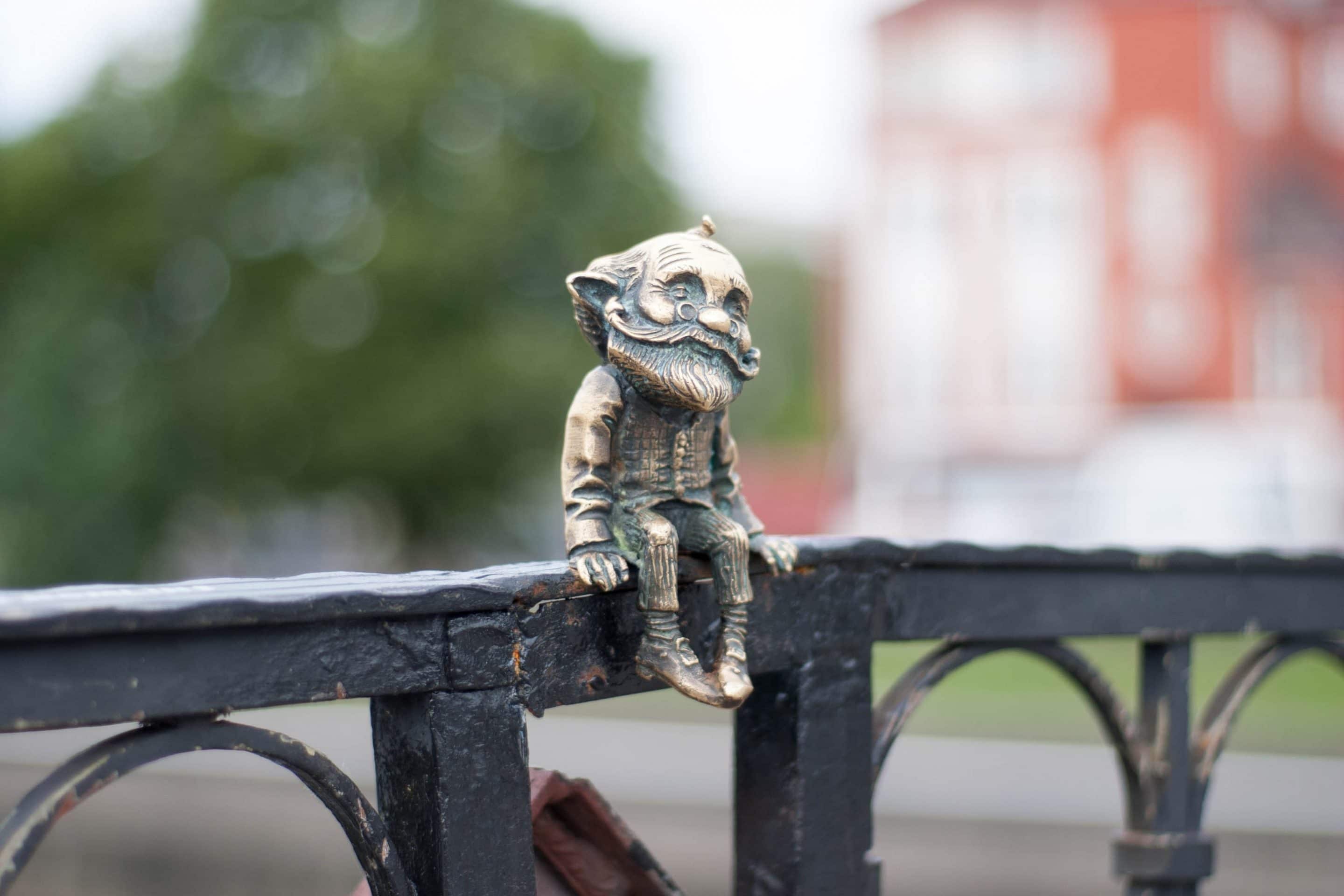 To the people in my generation, being an atheist was almost a badge of shame. For Generation Z (born in the mid-1990s to early 2000s), though, “atheist” is no longer a dirty word: One barrier of faith that they have is a disbelief in the Bible. It is, as some put it, a belief in “fairy tales.” Let’s consider some crucial points of view.

Christians who start with the presupposition that the Bible is true can explain the available evidence — logically, consistently, and correctly.

If the universe were just a random cosmic accident, there is no reason for it to follow certain laws. Without a logical God who created everything including us in His own image (Genesis 1:27) — which is why we are able to use the laws of logic — there is no reason to believe there is any order, causality, or logic in the universe.

Random, non-directional genetic “accidents” have never been observed to create order, nor has non-life been observed to give rise to life. The only explanation that makes sense of the laws of nature, laws of logic, and the existence of life is the transcendent God.

There is no way for a naturalist to explain why these laws exist or where they came from. And to just say, “That’s just how it happened” is to take a great leap of blind faith. Thus, both the Christian and the non-Christian must place their faith somewhere as a starting point; we choose to put our faith in God’s revealed, perfect word.

Why can we have faith in the word of God? Because it can be veriﬁed by evidence that has held up to 2,000 years of intense scrutiny.

First, the Bible accurately reveals historical people, events, and places. Discovered in Israel, the Tel Dan Stele has been dated to the ninth century B.C. and mentions the “House of David,” shattering the long-held view of many skeptics that David was a mythical person.

The Mesha Stele describes Moab’s subjection under Omri, the king of Israel. It also references the personal name of the God of the Bible (Yahweh), and very likely contains a reference to the “House of David” (this is debated due to an unreadable letter).

The Pilate stone provides archaeological evidence for the existence of the man who sentenced Jesus to death on the cross. Skeptics frequently denied his existence until the discovery of this stone, which identiﬁes Pontius Pilate as the Prefect of Judea.

Scientists from every discipline could be quoted whose work in their respective ﬁelds have either persuaded or further convinced them that the Bible is true. But we should not rely primarily on the conclusions of learned men and women of science. While their statements are helpful, we must recognize that they can err and change their minds. So is there anything we can look at to demonstrate the Bible was not just an invention of man? Indeed there is.

Second, if people can never be sure who originally wrote the Bible then how do they know it has changed so much and is therefore unreliable? What evidence are they basing this belief on?

As a matter of fact, the Bible has remained the most accurate ancient work ever. This can be seen from the tens of thousands of copies and fragments that have been found.

Words have obviously been translated from the original language, but there is no evidence that the meaning of the texts has changed. That much of the Bible’s meaning has been lost remains a baseless and unsubstantiated claim (cp. Matthew 24:35).
Other “holy books” exist, but they cannot explain everything around us in a logical, consistent, and correct manner. The Bible explains why dogs always produce dogs (Genesis 1), why evil happens (Genesis 3), why there are rock layers (Genesis 7-8), why there are so many people groups (Genesis 10-11), and why we are here (Ecclesiastes 12). No other “holy book” can explain all these issues because none of them tell the true history of the world.

Religious books, such as Islam’s Qur’an, Mormonism’s Book of Mormon, and Hinduism’s Vedas, contradict the Bible; therefore, they cannot be scripture. For example, the Qur’an in two chapters (Surah 4:171 and 23:91) says God had no son, but the Bible is clear that Jesus is the only begotten Son of God (Matthew 26:63-64). The Qur’an even contradicts itself. One passage says Jesus will be with God in paradise (Surah 3:45) and another states that He will be in hell for being worshiped by Christians (Surah 21:98).

If these writings were truly from God, such discrepancies and non-sensical statements could not exist.

For many teens, truth seems relative at best and, at worst, altogether unknowable. Their lack of conﬁdence is on pace with the broader culture’s all-out embrace of relativism. More than half of all Americans, both teens (58%) and adults (62%), agree with the statement “Many religions can lead to eternal life; there is no ‘one true religion.’”

We understand that younger people are going to be inﬂuenced by their culture. There is nothing we can do to stop that. But what we can do is oﬀer legitimate, biblical reasons for what the scriptures teach (1 Peter 3:15). In this way, younger people can make their minds up and stay faithful to God’s word.

← Prev: “I Had a Bad Experience at Church” Next: Has the Kingdom Come? →