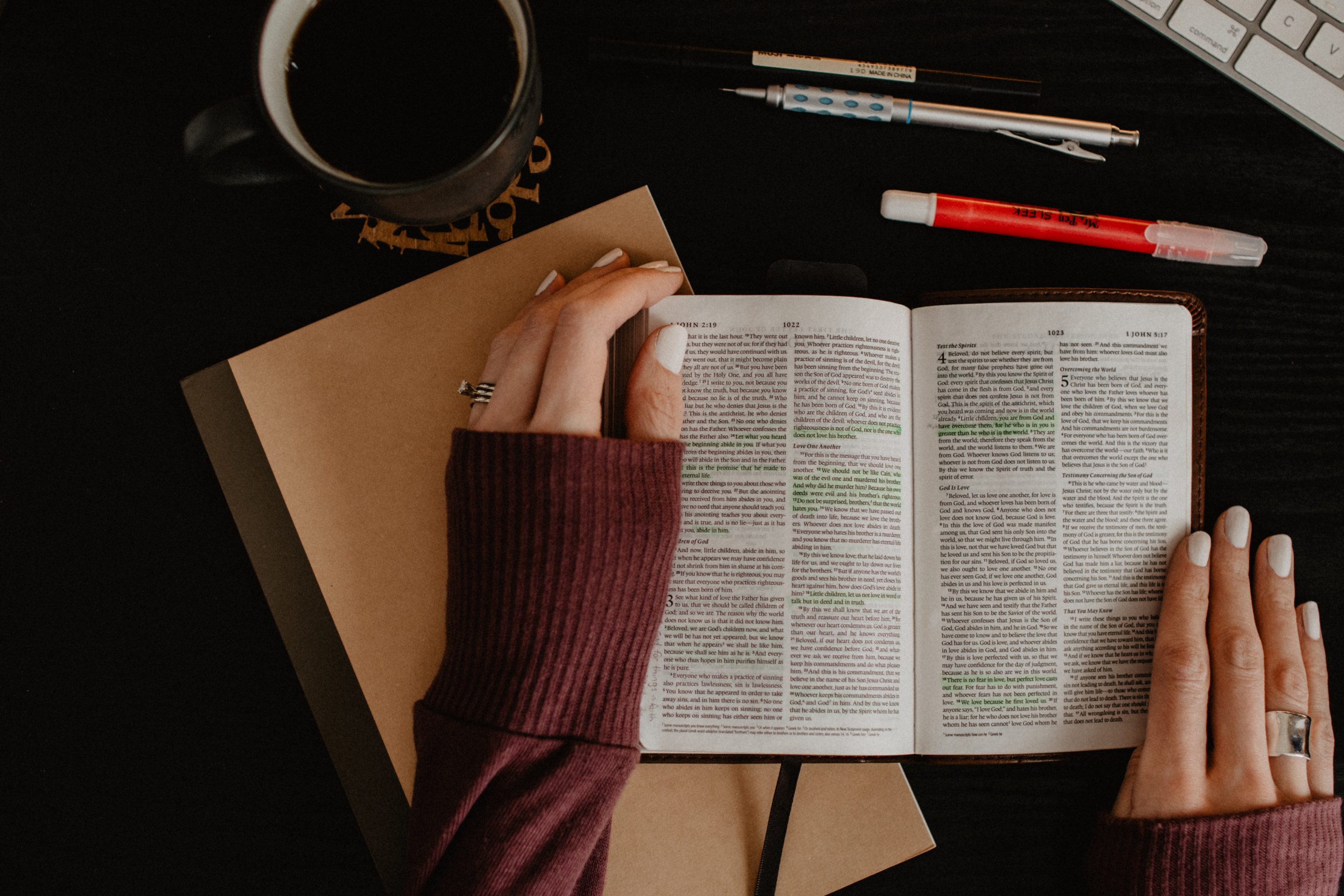 It is not uncommon to hear people say something like this: “I don’t drink socially, but I’m not sure that you can say, absolutely, that it is wrong to do so.” Or it might be, “I don’t dance, but I really don’t think that you can say it is wrong.” Or even, “We don’t use instrumental music where I worship, but I am not convinced that you could prove it is wrong to use it.” The list goes on and on. It includes the subjects of the modest dress (“I don’t wear shorts, but …”), missing the assemblies (“I try to be at all the services, but …”), using tobacco (“I don’t smoke, but …”), etc. What is really sad is that these statements often come from Christians who ought to know better; that is, Christians who have been members of the Lord’s body long enough should know what the Bible teaches.

These expressions represent a sinful compromise of God’s truth. John wrote, “Whosoever transgresseth, and abideth not in the doctrine of Christ, hath not God. He that abideth in the doctrine of Christ, he hath both the Father and the Son” (2 John 9). We may not have direct commands against some of these items (i.e., smoking) or we may have to use judgment in some of these matters (i.e., modest dress), but the fact still stands that God’s word contains principles that must be adhered to just as strictly as a “Thou shalt not.”

While Christians may not actually engage in the sinful practice, their words amount to an endorsement — a “going onward” — that is clearly condemned as sinful. Furthermore, when their doubting words give “an uncertain sound,” they are, in effect, encouraging those who actually are committing the sins. In the text previously cited, John goes on to say, “If there come any unto you, and bring not this doctrine, receive him not into your house, neither bid him God speed: For he that biddeth him God speed is partaker of his evil deeds” (2 John 10-11). This is a serious matter that must be carefully considered.

For those who are not certain that social drinking, dancing, instrumental music in worship, immodest dress, smoking, etc., are wrong — we make this simple request: Study! There simply is no substitute for the knowledge of these commandments and principles as they will apply to your situation. Become certain — do not doubt. And deﬁnitely do not teach your doubts to others and possibly compromise their faith. To do so would, in itself, be a sin.