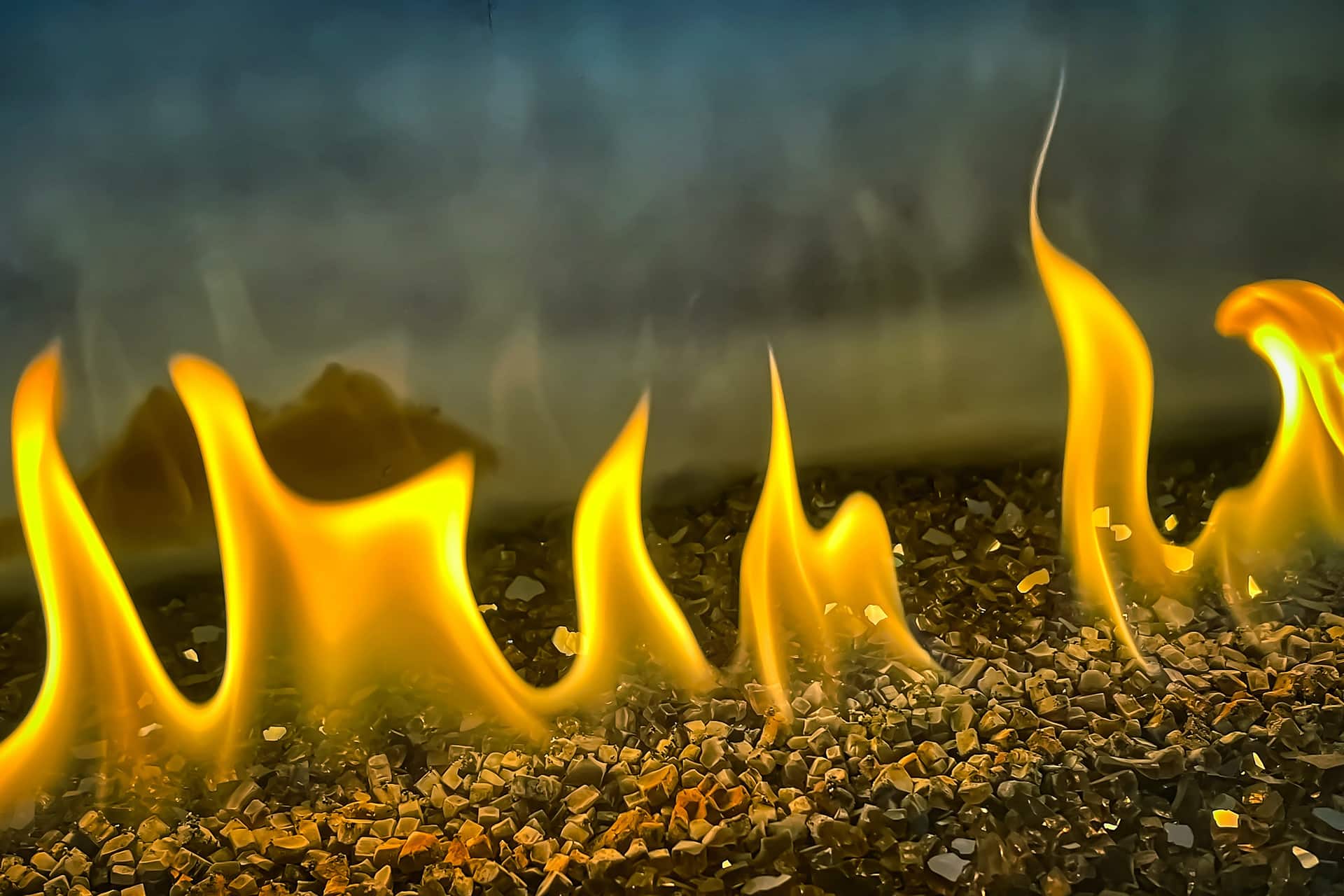 The punishment of the wicked in hell will be so terrible that Jesus said, “If your hand causes you to sin, cut it off. It is better for you to enter into life maimed, rather than having two hands, to go to hell, into the fire that shall never be quenched — where ‘Their worm does not die, And the fire is not quenched’” (Mark 9:43-44).

People can be awfully rude and unreasonable at times. A while ago, while dropping off a friend at a nearby subway station, my car was rear-ended at the drop-off point. Since my car had been stopped for several seconds, the incident was clearly the fault of the careless driver behind me. This could hardly even be called a “minor” accident. I couldn’t detect any damage to either vehicle when I examined each of them. But my examination of the possible damage was quickly interrupted by a man walking toward me who was being picked up by the careless driver who rear-ended my car. He went on a profanity-laced tirade and loudly made it clear that he believed the whole thing was my fault. Convinced that there was no damage to either vehicle, and seeing where this was headed, I simply shook my head in disbelief, got back in my car, and drove away. One of the first thoughts that crossed my mind as I left the subway station was: “I don’t want to go to hell!” Rudeness, profanity, and ungodliness are bad enough in this life. Just imagine what hell will be like. While the reasons one would not want to go to hell are too numerous to count, let’s consider some prominent ones.

First, all of the very worst people will be there. The Bible says, “But the cowardly, unbelieving, abominable, murderers, sexually immoral, sorcerers, idolaters, and all liars shall have their part in the lake which burns with fire and brimstone, which is the second death” (Revelation 21:8). Imagine being trapped in a room for a day with some of the most immoral, insolent, disrespectful, and violent people that have ever lived. Hell will be much worse than that. Hell will feature an ongoing existence filled with those who have spent their lifetimes behaving in the most ungodly ways imaginable. And what’s more, the devil and his angels will also be there (Matthew 25:41). Is that who you want to spend eternity with? If not, then you don’t want to go to hell.

Second, it will be absolutely miserable. Speaking of the final judgment, the Lord said, “The Son of Man will send out his angels, and they will gather out of his kingdom all things that offend, and those who practice lawlessness, and will cast them into the furnace of fire. There will be wailing and gnashing of teeth” (Matthew 13:41-42). Hell is pictured as a place of boundless misery and regret. Some have joked that hell will not be so bad because all of their friends will be there. But hell is not a place where one can find comfort from friends. Instead, it is described as a place of “outer darkness” where, “There will be weeping and gnashing of teeth” (Matthew 25:30). Do you want to experience incredible, comfortless torment and misery? If not, then you don’t want to go to hell.

Third, it is everlasting punishment. Of those who will go to hell the Lord says, “And these will to away into everlasting punishment” (Matthew 25:46a). It is also described as “the fire that shall never be quenched” (Mark 9:43). It is one thing to experience misery and torment. It is something else entirely to experience misery and torment without end for all eternity. Every time I sit in the dentist’s chair I am reminded that I can tolerate a few minutes of misery at a time. But the misery of hell is worse than anything experienced on earth, and it lasts for more than just a few minutes. Furthermore, there are no breaks or periods of rest from the torment (Revelation 14:11). Do you want to spend the boundless ages of eternity in a place described as “the everlasting fire” (Matthew 25:41)? If not, then you don’t want to go to hell.

Fourth, it is entirely removed from the presence of God. Of those who will inhabit hell, the apostle Paul writes, “These shall be punished with everlasting destruction from the presence of the Lord and from the glory of his power” (2 Thessalonians 1:9). The Scriptures remind us: “Every good gift and every perfect gift is from above, and comes down from the Father of lights, with whom there is no variation or shadow of turning” (James 1:17). But those in hell will be completely separated from the presence and blessings of God for all eternity. All that is good, pleasant, enjoyable, and helpful will be totally withdrawn. Do you want to spend your unending existence absolutely devoid of the blessings that proceed from the Lord? If not, then you don’t want to go to hell.

Jesus warned, “Enter by the narrow gate; for wide is the gate and broad is the way that leads to destruction, and there are many who go in by it” (Matthew 7:13). Let us not forget that, perhaps most miserable of all, hell will include those who almost made it to heaven (Matthew 7:21-23). Imagine the terrible, unending regret that will be felt by those who end up in hell even though they knew better. I don’t want to go to hell! Do you?

← Prev: What Is Repentance? Next: The Mission of the Church: The Work of Ministry →