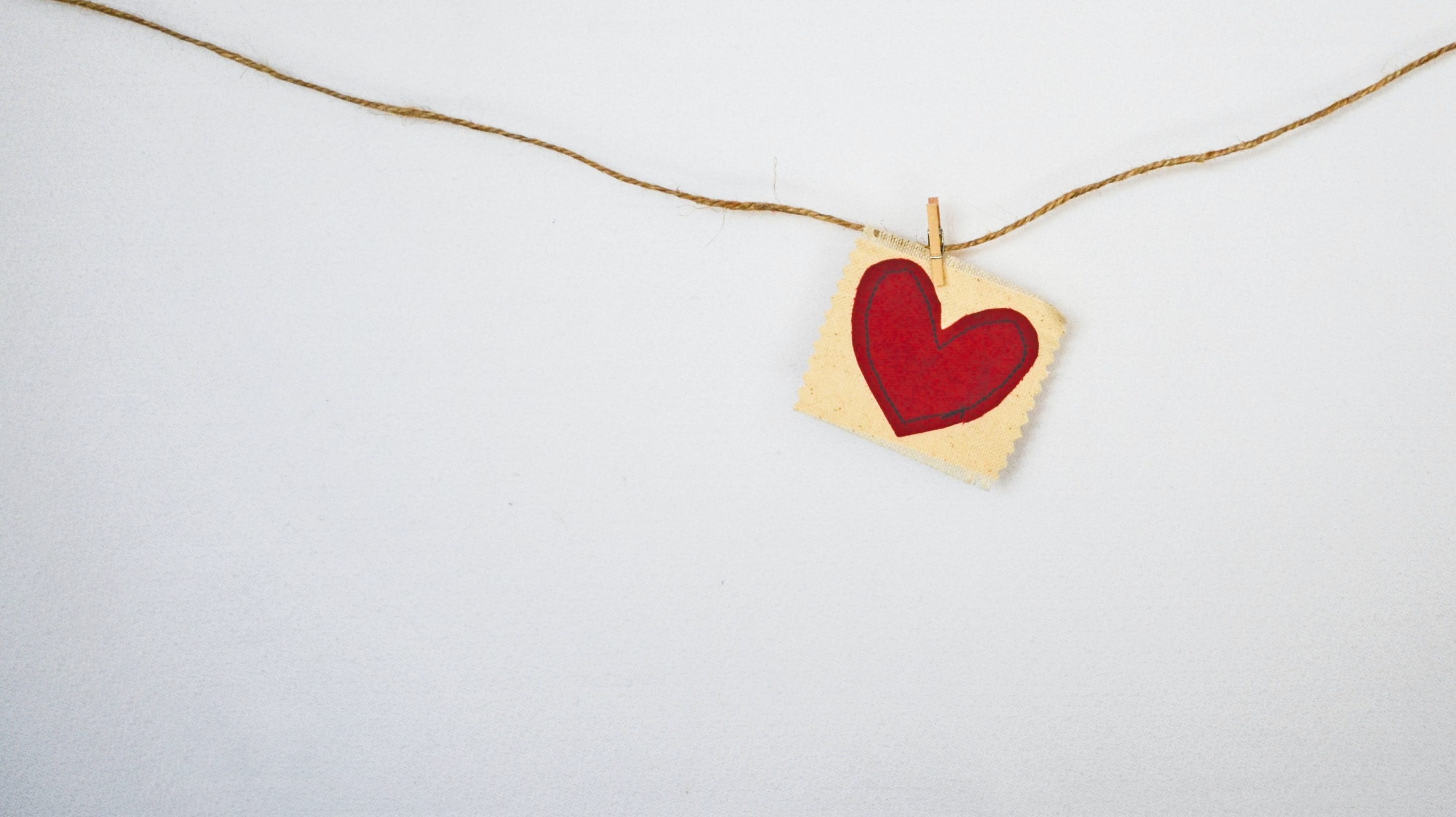 I Feel It in My Heart

In religion, as in other areas of life, many people are guided by their feelings. You ask them why they are doing something, they may reply, “I feel it in my heart.” Just because someone “feels” a thing in his heart, does that make it acceptable to God?

The Bible teaches that our feelings can deceive us. When Jacob’s sons presented Joseph’s blood-soaked coat to him, he believed his favored son was dead (Genesis 37:31-35). The truth was Joseph was alive, but Jacob’s feelings denied this.

When Jeroboam established the northern kingdom, the text says he did what he devised in his own heart (1 Kings 12:33). Included among his actions, Jeroboam made two golden calves, appointed non-Levite priests and established a feast to replace the feast of tabernacles (1 Kings 12:28-32). All of these were violations of the law of Moses. Could Jeroboam have justified these by saying, “I feel it in my heart?”

The Holy Spirit guided the apostles into all truth (John 16:13). John tells us we are to walk in this truth (2 John 4; 3 John 3). We must abide in the truth, the doctrine of Christ, in order to have fellowship with the Father and Son (2 John 9).

← Prev: About Calling Names Next: From Heaven or From Men? →