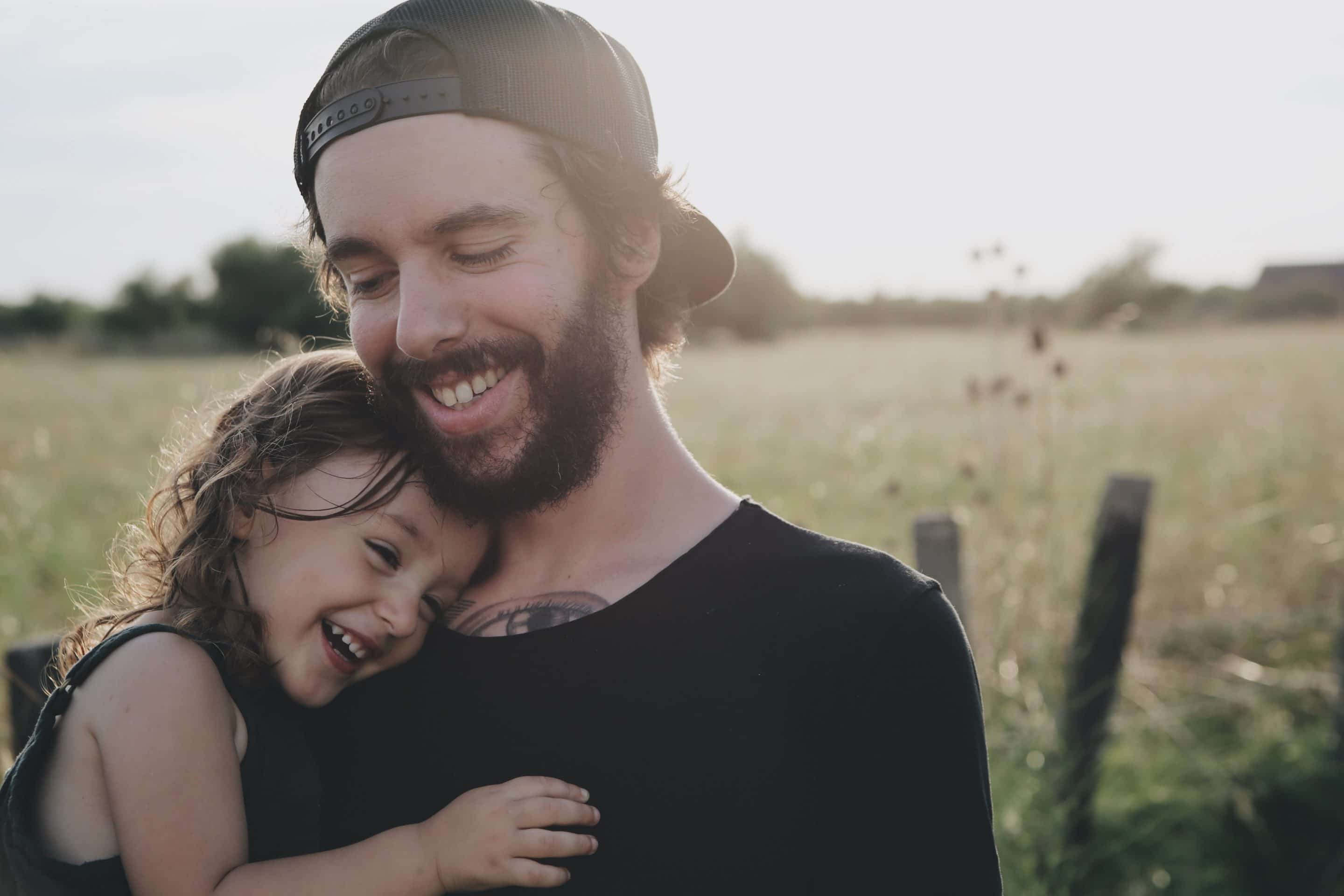 With the argument for homosexual adoption ramping up as the Supreme Court has ruled same-sex “marriage” legal, the daughter of a lesbian couple has opposing its legalization, arguing that such unions are harmful to children.

Heather Barwick was brought up in a home by two lesbian mothers. Barwick, now married to a man and raising four children, argues that growing up in a same-sex household is detrimental to a child’s development — a realization she did not come to until she was well into her 20s.

“Growing up, and even into my 20s, I supported and advocated for gay marriage,” Barwick stated in The Federalist. “It’s only with some time and distance from my childhood that I’m able to reﬂect on my experiences and recognize the long-term consequences that same-sex parenting had on me.”

After seeing how her own children ﬂourished by having a father in their lives, Barwick became even more convinced that the fatherless life she had as a child hurt her in more ways than she previously recognized.

“And it’s only now, as I watch my children loving and being loved by their father each day, that I can see the beauty and wisdom in traditional marriage and parenting,” Barwick added.

Just as advocates for normal marriage have been saying for years, Barwick agrees that the legalization of same-sex marriage works to deprive a child of an essential element that they desperately need growing up — a father or a mother. She contends that neither is expendable or exchangeable for another parent of the same sex. “A lot of us, a lot of your kids, are hurting,” Barwick shared. “My father’s absence created a huge hole in me, and I ached every day for a dad.”

Barwick stresses how missing a parent from one gender cannot be mitigated by more of the same, no matter how loving or nurturing they are. She says having no father in her home left a hole in her heart that will always be there.

“I loved my mom’s partner, but another mom could never have replaced the father I lost,” she explained — a story that is becoming more and more common as same-sex adoption sweeps across the nation.

Barwick insists that no matter how much indoctrination she was exposed to telling her otherwise, her natural and innate desire for a father was never eradicated. “I grew up surrounded by women who said they didn’t need or want a man,” Barwick recollected. “Yet, as a little girl, I so desperately wanted a daddy.”

While growing up in the LGBT community, Barwick says, homosexuals would constantly attempt to brainwash her that a man in her life wasn’t required — defying her own logic and innate sense.

“It is a strange and confusing thing to walk around with this deep-down unquenchable ache for a father, for a man, in a community that says that men are unnecessary,” Barwick continued.

Liberty Counsel founder and chairman Mat Staver points out that Barwick’s story is a sad reality that is proliferating across the nation because of the same-sex marriage deluge. “Heather Barwick’s story about how she and other children raised by same-sex parents are harmed by the lack of the opposite-gender parent is just one of many reasons why same-sex marriage and same-sex adoption are wrong,” Staver argues. He further maintains that championing the traditional family is ﬁrst and foremost about the children, who deserve to be raised in households that meet their emotional, spiritual, and developmental needs in order for them to properly function later in life as adults in healthy relationships. “The policy of same-sex unions says that moms and dads are irrelevant to the well-being of children,” Staver concludes. “The social experiment of same-sex unions is hurting children.”

When God created Adam and Eve, He said to them, “Be fruitful, and multiply, and replenish the earth …” (Genesis 1:28). The task of raising children was given to both parents. The Bible speaks of fathers and mothers in various times of parenthood: conception, pregnancy, childbirth, and nursing. It also talks of the responsibility of fathers and mothers in teaching (Deuteronomy 6:4-9; Proverbs 1:8; 31:1; Ephesians 6:4). It is during the pivotal time of childhood and instruction that children see and learn the wisdom and beauty of God’s plan for the family. When we disturb this through same-sex marriages, we not only undermine the word of God, we also change the character of a child from what God intended. This can lead a child to immortality. Paul wrote, “For this cause God gave them up unto vile affections: for even their women did change the natural use into that which is against nature: And likewise, also the men, leaving the natural use of the woman, burned in their lust one toward another; men with men working that which is unseemly, and receiving in themselves that recompense of their error which was meet” (Romans 1:26-27). Heather Berwick sensed that she needed a dad because what her “parents” were doing was “against nature,” and no amount of contrary teaching could change that fact!

← Prev: Baptists Change Policy on Speaking in Tongues Next: Compromise →