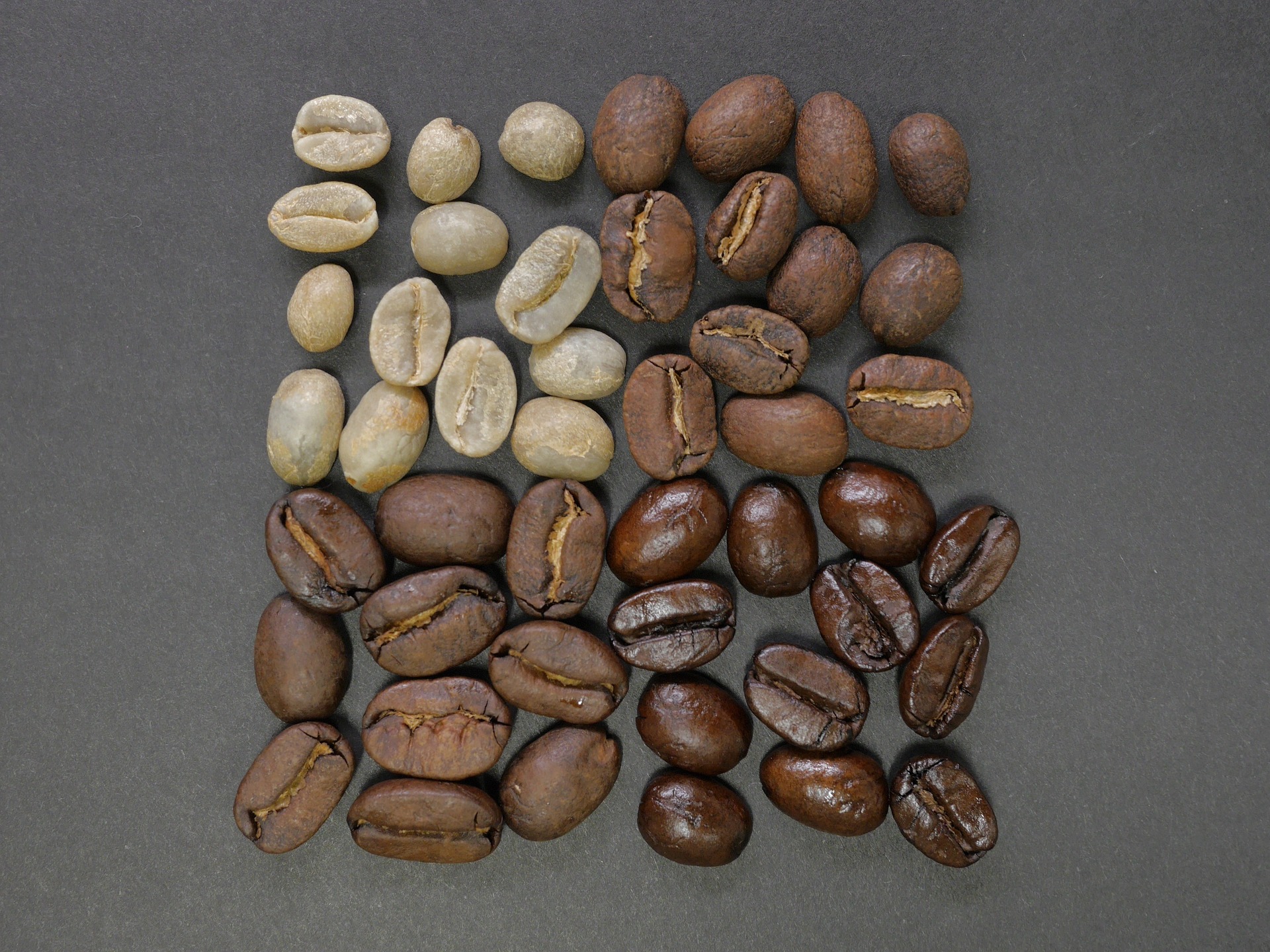 In 1 Corinthians 1:10-15, Paul tells us one of the issues that the Corinthian brethren were dealing with. It says, “Now I exhort you, brethren, by the name of our Lord Jesus Christ, that you agree, and there be no divisions among you, but you be made complete in the same mind and in the same judgment. I have been informed concerning you, my brethren, by Chloe’s people, that there are quarrels among you. Now I mean this, that each one of you is saying, ‘I am of Paul,’ and ‘I of Apollos,’ and ‘I of Cephas,’ and ‘I of Christ.’ Has Christ been divided? Paul was not cruciﬁed for you, was he? Or were you baptized in the name of Paul? I thank God that I baptized none of you except Crispus and Gaius, that no man should say you were baptized in my name.” This teaching shows division is contrary to the will of God, and it is wrong to wear the names of men. Whose are you? Who do you belong to? I want to discuss two things that are necessary to put Christ in the blank.

First, was Christ cruciﬁed for you? In Acts 2:23, Peter tells the Jews on Pentecost, “This Man, delivered up by the predetermined plan and foreknowledge of God, you nailed to a cross by the hands of godless men and put Him to death.” In 1 Corinthians 2:2, Paul says, “For I determined to know nothing among you except Jesus Christ, and Him cruciﬁed.” In Hebrews 2:9, the Hebrew writer tells us, “But we do see Him who has been made for a little while lower than the angels, namely, Jesus, because of the suffering of death crowned with glory and honor, that by the grace of God He might taste death for everyone.” In Romans 5:8, Paul tells us about the love that God had for us. It says, “But God demonstrates his own love toward us, in that while we were yet sinners, Christ died for us.” In 1 John 2:2, the Scripture says, “And He Himself is the propitiation for our sins; and not for ours only, but also for those of the whole world” and in 1 Timothy 2:6, Paul reminds us, “who gave Himself as a ransom for all, the testimony is borne at the proper time.” After looking at the Scriptures, there’s no question whose name we should take. This should be a daily reminder to us all that our Savior was willing to go through for you and me.

Second, were you baptized in the name of Christ? If we are truly going to be saved, it must be by the authority of Christ. In Matthew 28:18-19, Christ tells us, “And Jesus came up and spoke to them saying, ‘All authority has been given to Me in heaven and on earth. Go therefore and make disciples of all the nations, baptizing them in the name of the Father and the Son and the Holy Spirit.’” How do we know if we have done this? We have to be taught by the gospel of Christ. In Mark 16:15, Christ tells us what we must do with the gospel and that is to “go into all the world and preach the gospel to all creation” and in Acts 8:12, after Philip has preached the gospel in Samaria, they were “being baptized, men and women alike.” We must believe in Christ and His gospel. In Acts 8:37, after Philip preaches to the eunuch, he realizes that he must be baptized and he asks Philip what hinders him from being baptized and Philip tells him in the ﬁrst part of this verse: “If you believe with all of your heart, you may.” We must also repent as commanded by Christ. In Luke 13:3, Christ says, “I tell you, no, but, unless you repent, you will all likewise perish” and in Acts 2:38 on the day of Pentecost, the Jews realized what they had done and asked Peter and the rest of the apostles what they must do and Peter told them, “Repent, and let each of you be baptized in the name of Jesus Christ for the forgiveness of your sins; and you shall receive the gift of the Holy Spirit.” We must also confess our faith in Christ. Going back to Acts 8:37, after Philip told the eunuch that if he believes he may, the eunuch said, “I believe that Jesus Christ is the Son of God.” Then we are baptized by immersion for the forgiveness of sins into Christ and His body. Romans 6:4-5 tells us, “Therefore we have been buried with Him through baptism into death, in order that as Christ was raised from the dead through the glory of the Father, so we too might walk in newness of life. For if we have become united with Him in the likeness of His resurrection.”

← Prev: God’s Plan for Man’s Salvation Next: Who Is a Prophet? →