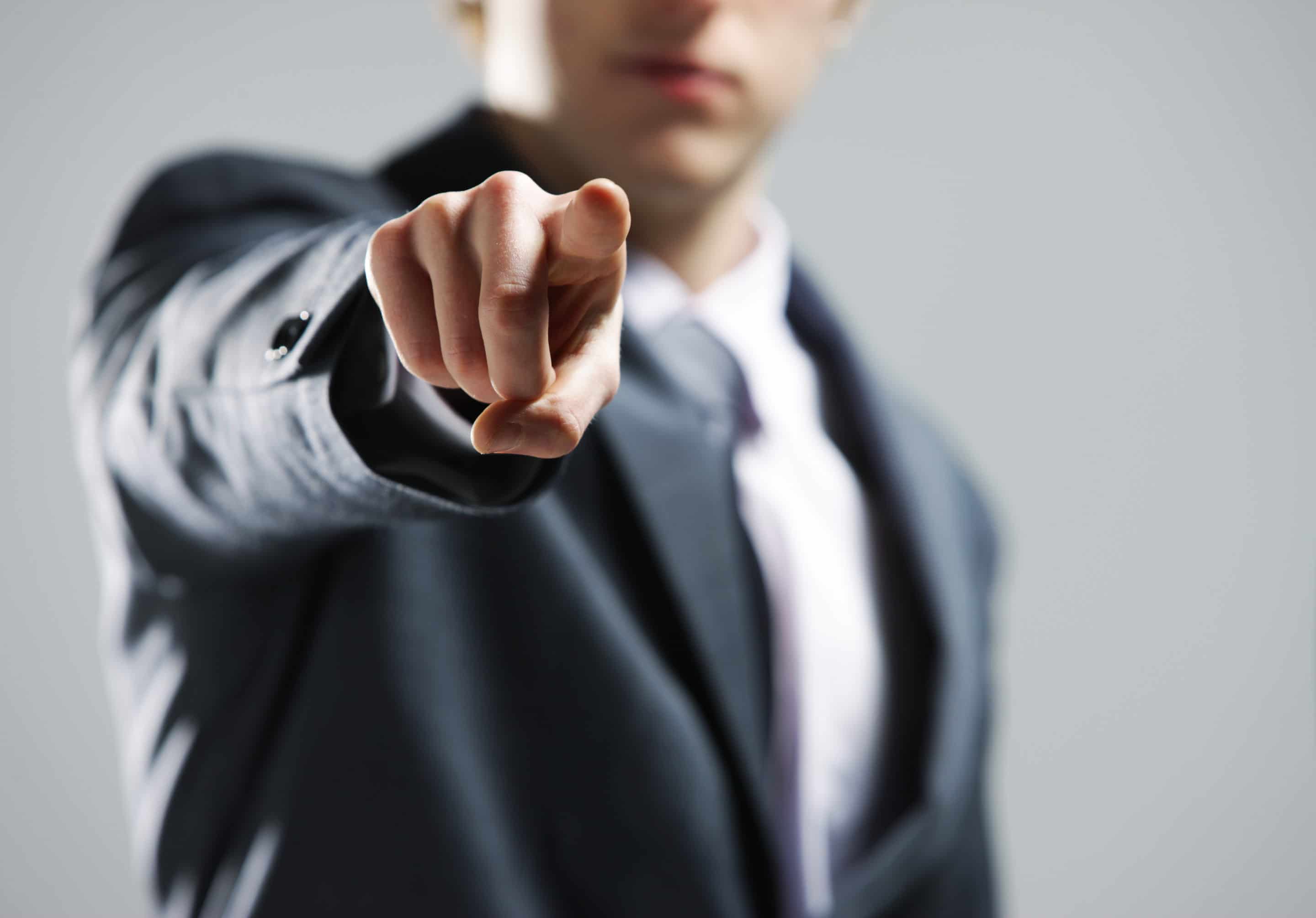 “I Sent Him Therefore”

“I sent him, therefore, the more carefully, that, when ye see him again, ye may rejoice, and that I may be the less sorrowful” (Philippians 2:28).

Every so often, it is beneficial for us to look deeper into the text of the Bible. Although it is not necessary for one to be a student of the languages of the Bible in order to understand it, a cursory examination can instill within us a vividness and appreciation for the Holy Spirit-inspired words. An intriguing instance of this is found in Philippians 2:28.

The word for “I sent” is epempsa, and it is an aorist-active-indicative. The aorist tense normally refers to a completed action and the indicative mood refers to an event which is certain to take place. The aorist tense in this instance is somewhat peculiar. The International Critical Commentary identifies this aorist tense as an “epistolary aorist” (p. 77).

Dana and Mantey, commenting about the epistolary aorist, says, “A Greek writer would sometimes place himself at the viewpoint of his reader or readers, and use an aorist indicative in stating an act or even which was present or future to him. ‘This idiom is merely a matter of standpoint. The writer looks at his letter as the recipient will’ (R. 845). It is a case where the writer ‘puts himself in the place of his reader and describes as past that which is to himself present, but which will be past to his reader’ (Br. 21). The epistolary aorist occurs in Latin, and is of very frequent occurrence in the papyri. ‘There is therefore no adequate reason for denying its presence in the New Testament’ (R. 846)” (p. 198).

Earle says, “’I sent’ is in the aorist indicative, which normally signifies past time. But this is what is called the ‘epistolary aorist’ — writing from the standpoint of the reader. When the Philippians received the letter, the messenger would have already been sent by Paul. But he had not yet gone when the apostle wrote this statement. So the correct translation is, ‘I am sending him’ — that is, with this letter. Epaphroditus was now to be Paul’s ‘apostle,’ carrying his letter to the Philippian church” (p. 341).

Thayer observes that the most significant synonym for epempsa is apastello. He says, “Epempsa is the general term (differing from iemi in directing attention not to the exit but to the advent); it may even imply accompaniment (as when the sender is God). Apastello includes a reference to equipment, and suggests official or authoritative sending” (p. 499). Vine adds, “Pempo is more general term than apastello. A comparison of the usages mentioned above shows how nearly (in some cases practically quite) interchangeably they are used, and yet on close consideration the distinction just mentioned is discernible; in the Gospel of John, cp. pempo is 5:23-24, 30, 37, apastello in 5:33, 36, 38; pempo in 6:38, 39, 44, apastello in 6:29, 57; the two are not used simply for the sake of variety of expression. Pempo is not used in the Lord’s prayer in chapter 17, whereas apastello is used six times” (p. 1025).

Knowing about this special tense helps us to understand the way in which Paul communicates the activity of those who helped him in his work.

← Prev: For Convenience’s Sake Next: Criticizing the Five Step Plan →