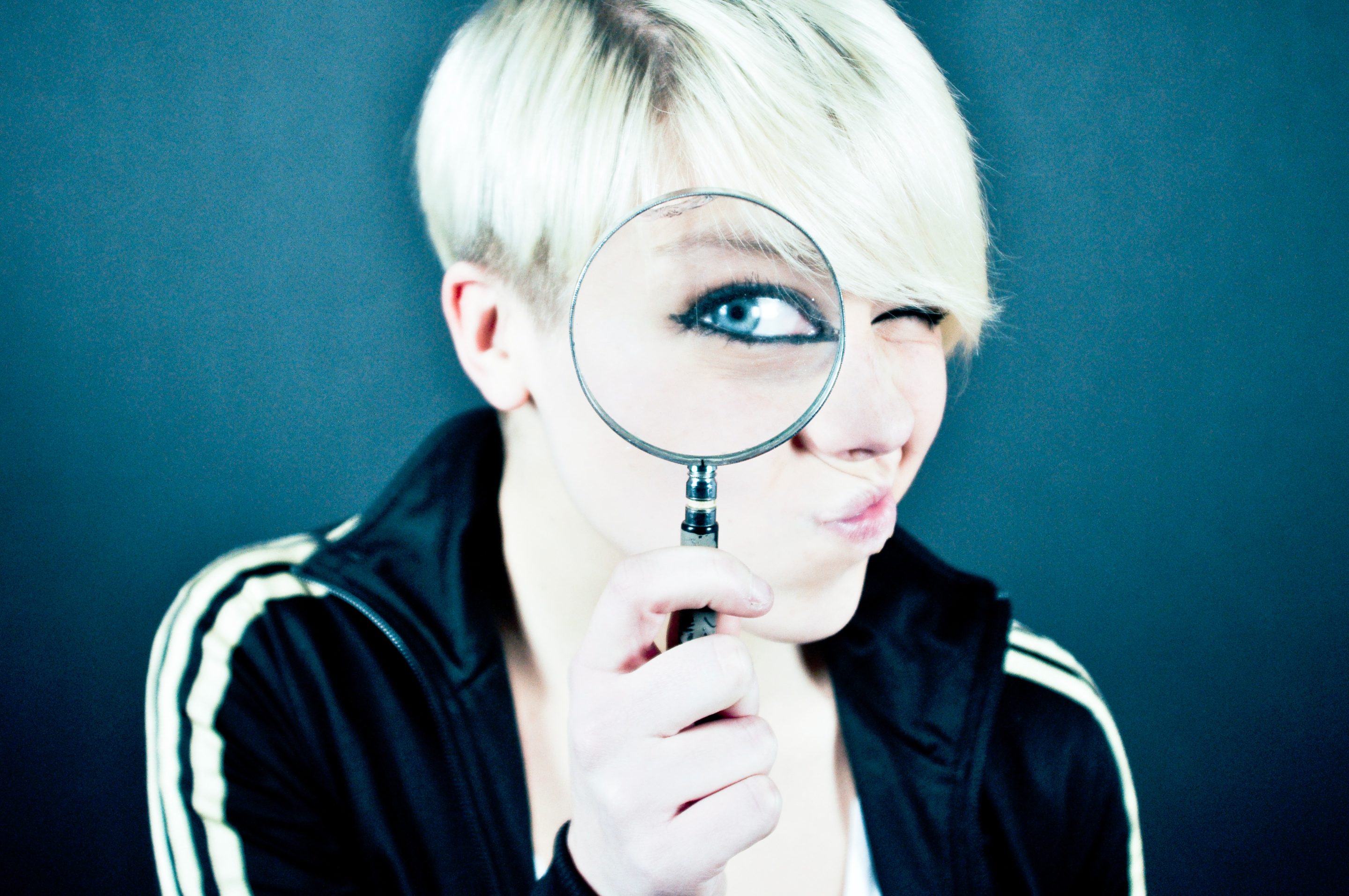 Identifying the Church: The Proper Name

There are many religious bodies today, but we ought to know which one is real or true. Some thank God for division, but the prayer of Jesus is a prayer for unity based upon truth that makes us free (John 17:21; 1 Corinthians 1:10; John 8:32). I have even seen churches with the motto, “Agree to disagree, unite to serve.” But we cannot have unity in diversity. We can only have unity by having the same mind (Philippians 2:2; 3:16).

Some consider differing denominations to be the different branches that Jesus spoke of in John 15. But this is not correct for that illustration would demand a tree which bears all different kinds of fruit. Not only is this impossible based upon natural laws, but it is also impossible because the context says that individuals are the branches (John 15:5).

We are not on a hunt for a church “close” or “just about like” the church of the New Testament; we are looking for the church itself. To have heaven’s sustained approval, a group of Christians must attempt to conform to those particular qualities that characterized the church as it functioned under the guiding hand of the inspired leaders of the first century. The Hebrew writer said, “Who serve unto the example and shadow of heavenly things, as Moses was admonished of God when he was about to make the tabernacle: for, See, saith he, that thou make all things according to the pattern shewed to thee in the mount” (Hebrews 8:5). There is a pattern which must be followed!

The first identifying characteristic which we will study is the proper name. The name “church of Christ” is divine; that is, it is revealed by God. The Holy Spirit revealed the name for the church, just as He revealed the name “Christian” for followers or disciples of Christ (Acts 11:26; 1 Peter 4:16). “Church of Christ” is not the only designation given to a congregation of saints (Romans 16:16). The Holy Spirit also called it “the church of God” (1 Corinthians 1:2), “the house of God” (1 Timothy 3:15), “the body of Christ” (Ephesians 4:12) or just the “church” (1 Thessalonians 1:1).

Some brethren are saying that we should change the name and use identifiers such as “Christians meet here” or “The church meets here.” You may even ask what would be wrong with this practice. I fear that some Christians believe that there is a “stigma” attached to the name “church of Christ,” therefore they wish to change the name. The idea is that a name change will ultimately draw more people into local congregations. But this belief is seriously flawed. If advocates of the name change do this to get away from the “stigma” attached to the scriptural name, then what should we do with other scriptural designations? Should we stop calling ourselves “Christians” and use the name “disciples?” As others have so well observed, if you change the name, but preach the gospel, the world will still “hate” you (John 15:18-20)! This idea is just another in a long line of efforts to try and “market” the gospel to the world. It falls in the same category as offering food and fun, touching the emotions with nostalgia and dramatizing the gospel. All of them will fail for it is only the powerful gospel that truly converts the sinner (Romans 1:16).

Names such as Lutheran, Presbyterian, Baptist, etc., are never found in the New Testament. All of them claim to be followers of Christ and usually have fellowship with one another. But they wear different names and teach contradictory doctrines. We need to stand fast and never be ashamed of the gospel and the God-given name “church of Christ.”

← Prev: The Folly of Idolatry #1 Next: Faces Surrounding Calvary: The Jerusalem Crowd →