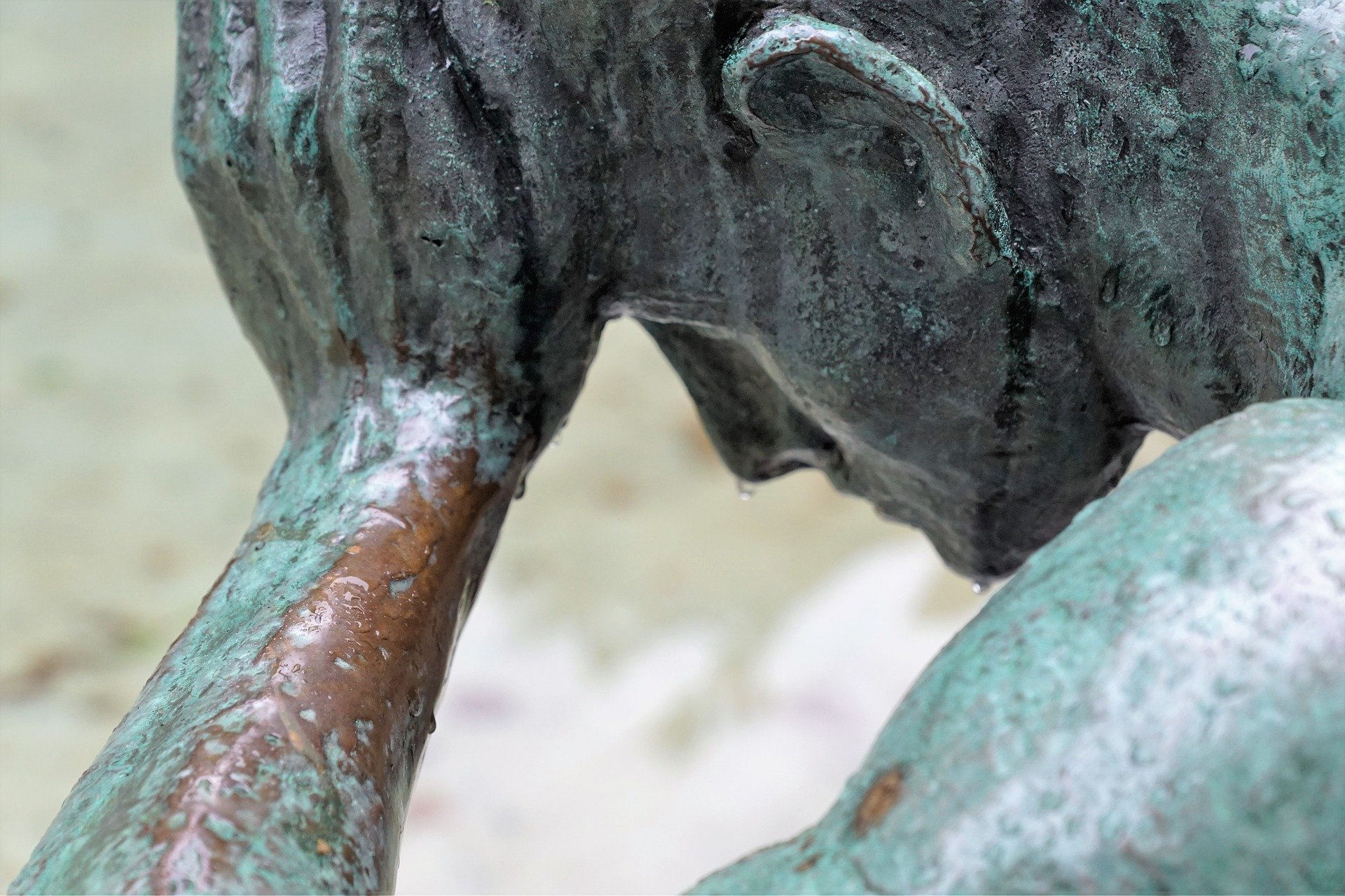 “If Anyone Suffer as a Baptist?”

Is there anywhere in the Bible it says, “If anyone suffers as a Baptist, let him not be ashamed?” No. Does it say, “The disciples were first called Methodists at Antioch?” Nope. Or, have you ever read where it says, “You almost persuade me to become a Pentecostal?” Never.

Denominations, their names, organizations, and peculiar teachings are totally foreign to the New Testament of Jesus Christ. If men seek to please God, then why do they adopt that which is not found in God’s will, His word (Jn. 16:13; 1 Cor. 2:10-13)? Ask your preacher why your church uses a name not found in the Bible. Ask him why it is necessary to call yourselves Baptists or Methodists or Pentecostals. Ask him if it would be acceptable to give up all such names and simply be called Christians? If not, why not? If would like to study further on this or any other Bible subject, contact us.

← Prev: "Upon the First Day of the Week" Next: "Heart-Felt Religion" is Opposed to Truth →