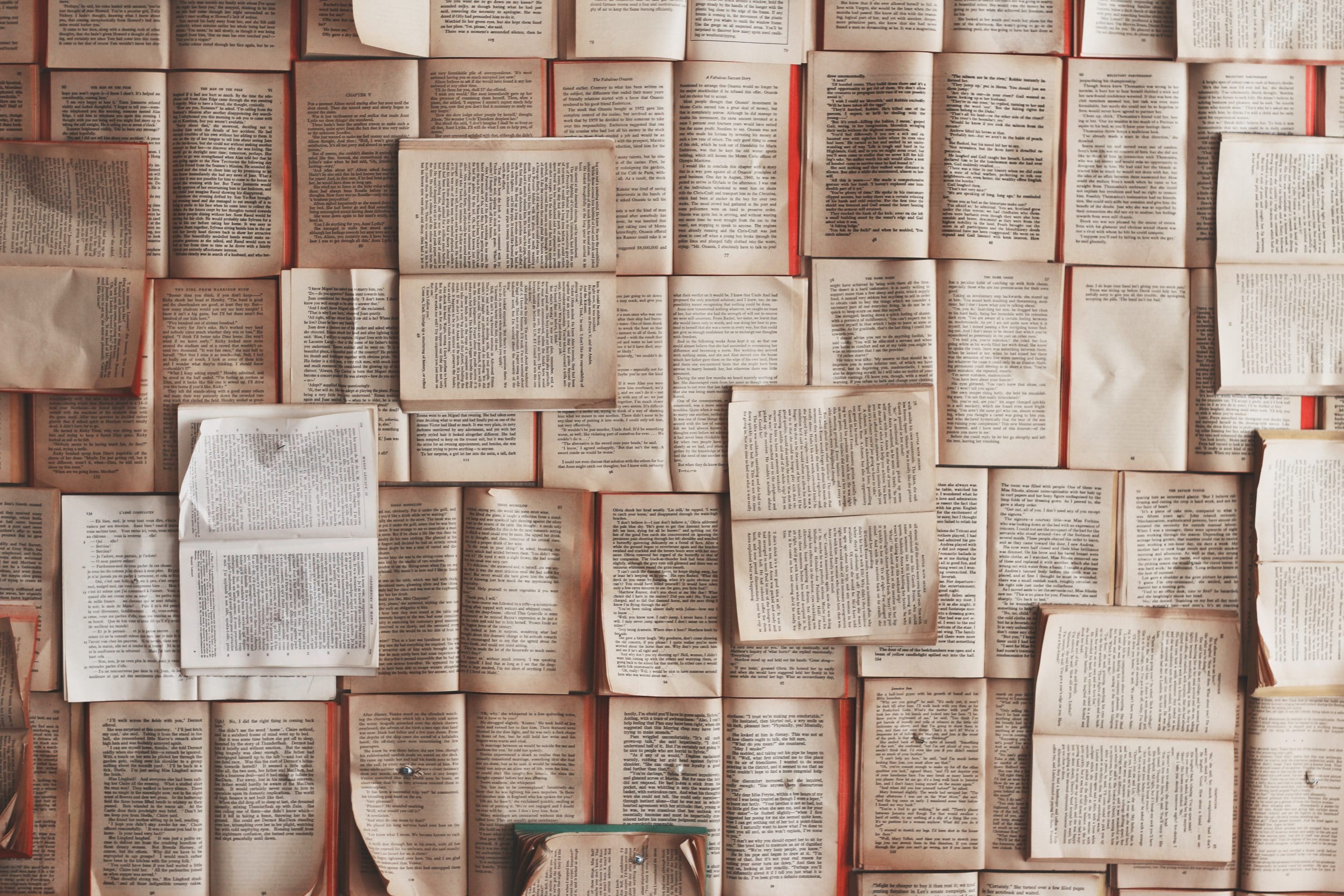 “If-Then” statements occur in 253 verses in the Old Testament, from Genesis 13 to 1 John 3. The New Testament also utilizes “If-Then” statements 36 times. Consider carefully the words of Jesus in John 8:31, “Jesus was, therefore, saying to those Jews who had believed in Him, ‘If you abide in My word, then are you truly disciples of Mine …’” Notice a few key parts of the conditional truth which He expresses. The Jews to whom Jesus spoke already believed, but were not made disciples by their belief alone. How do we know this? If their belief alone produced discipleship, why would Jesus make it conditional to the yet unmet requirement of “abiding in My word”? Such makes no sense if believing is all that is necessary to true discipleship.

The “If-Then” statement of Jesus above is well illustrated in John 12:42-43, where Jewish rulers “believed in Him, but because of the Pharisees they were not confessing Him, lest they should be put out of the synagogue; for they loved the approval of men rather than the approval of God.” In both cases, people believed in Jesus, and yet were not disciples because they failed to possess the strength to act on their belief. In other words, they did not meet the condition(s) of Jesus’ “If-Then” statement.

But let’s return to the text of John 8 for additional considerations. In v. 32, Jesus completes the sentence which He began with the “If-Then” statement of v. 31. Let’s put it all together to be sure we get the picture, “If you abide in My word, then you are truly disciples of Mine; and you shall know the truth, and the truth shall make you free.” Here we see two additional statements added which are both dependent on the previously stated condition. Both statements are thus made likewise provisional on the previous condition being met. In other words, if one is willing to “abide in My (Jesus’) word,” then and only then, will he be a true disciple through knowing the truth, and thus be made free by the truth. So, grammatically and spiritually speaking, the three results of being a disciple, knowing the truth, and being made free by the truth, are all conditional upon one being willing to abide, or live, within Jesus’ words. Simply put, if we aren’t willing to obey Jesus’ words in our lives, then we will not be His disciples; we will not come to know the truth, and we will not be made free by the truth. Thus, the only truth which saves is the truth which is both known and loved.

Now we have the basics of “If-Then” statements down, consider also these other New Testament examples: “But if you do not forgive others, then your Father will not forgive your transgressions,” Matthew 6:15; “If My kingdom were of this world, then My servants would be ﬁghting … but as it is, My kingdom is not of this realm,” John 18:36; “for if righteousness comes through the Law (“of Moses” is the context, PCS), then Christ died needlessly,” “But if there be no resurrection of the dead, then is Christ not risen: And if Christ be not risen, then is our preaching vain, and your faith is also vain,” 1 Corinthians 15:13-14; Galatians 2:21; “if anyone is not willing to work, then he is not to eat either,” 2 Thessalonians 3:10; “But If you are without discipline … then you are illegitimate children and not sons,” Hebrews 12:8.

Obviously, “If-Then” statements are not only prevalent in most facets of our lives, but they are also vitally important to our lives, and our salvation. Please consider these things carefully, won’t you?

← Prev: Beyond Messianic Prophecies Next: The Kingdom: The Church and Heaven →