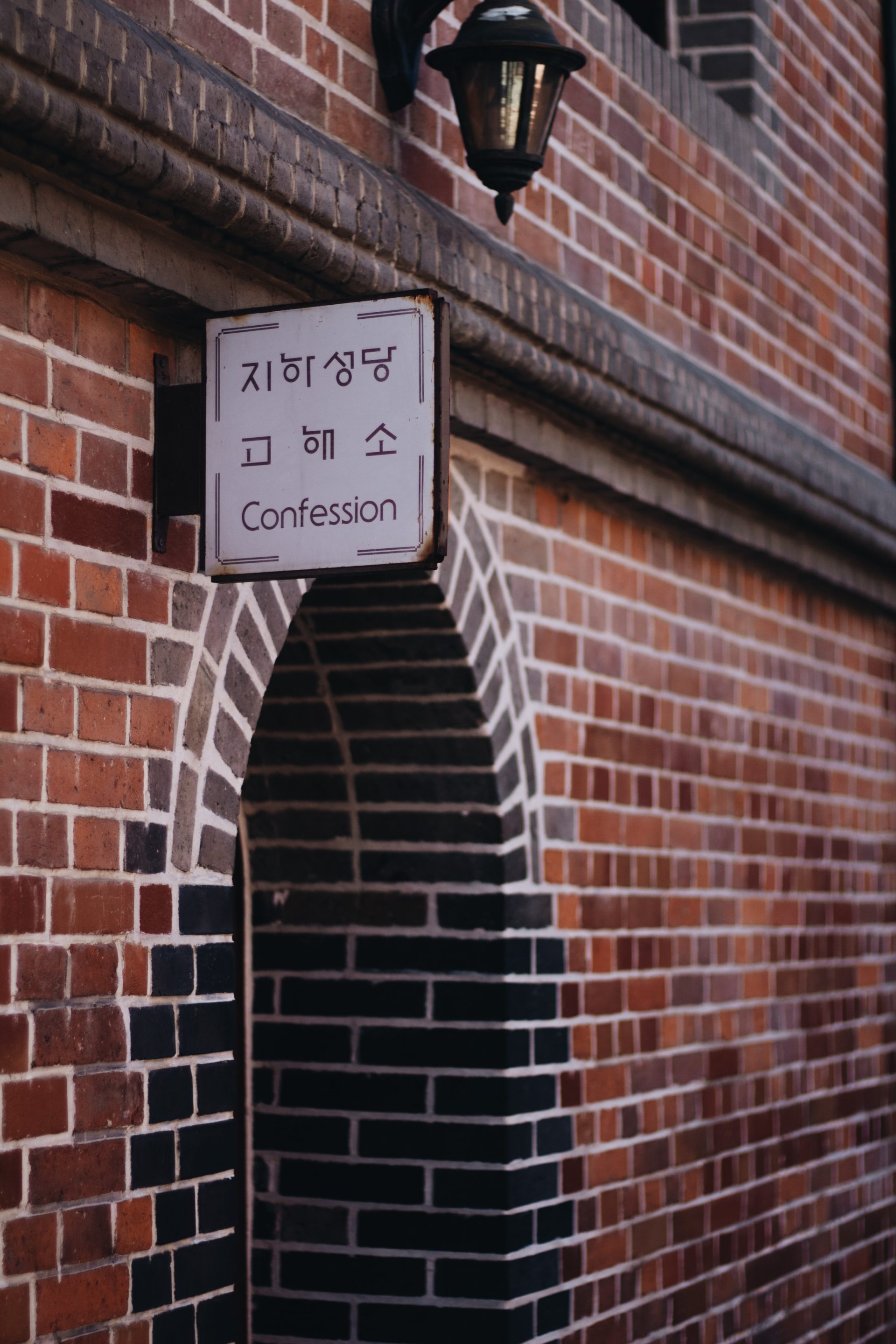 “If We Confess Our Sins”

Every so often, it is beneficial for us to look deeper into the text of the Bible. Although it is not necessary for one to be a student of the languages of the Bible in order to understand it, a cursory examination can instill within us a vividness and appreciation for the Holy Spirit-inspired words. John wrote, “If we confess our sins, He is faithful and righteous to forgive us our sins and to cleanse us from all unrighteousness” (1 John 1:9).

Thayer indicates that homologomen comes from the same word family as homologia, which means “profession, confession,” and homologoumenos, which means, “by consent of all, confessedly, without controversy” (p. 446). The word is also a part of the word family with the homo prefix, which means “one” or “same,” and lego, which means “to speak.”

As one considers the meaning of homologomen, pictures of childhood are certain to be brought to the mind. A child who breaks a window with a baseball must confess or admit their guilt. A parent’s prerogative is then to punish or forgive the child. Also, a parent always has a way of finding out who broke the window if no one confesses. A Christian must confess that they have sin in order for God to forgive them. In a sense, a sinner must “speak the same thing” as God regarding sin. They do this by confessing their sins. If a Christian does not confess their sins, God knows and will punish them according to their works.

The spiritual significance of this verse is certainly comforting to a child of God. As long as a Christian confesses when they sin, God will be faithful and true to complete the action of forgiving and cleansing. We also know from Acts 8:22-23 that repentance is required for the forgiveness of sins. No one will ever be completely free from sin. John calls people liars who they think they have no sin. A conscientious, God-fearing Christian who confesses and repents of their sins does have not to worry about losing their soul because of a transgression.

← Prev: Compromises of the Plan of Salvation Next: Baptism →