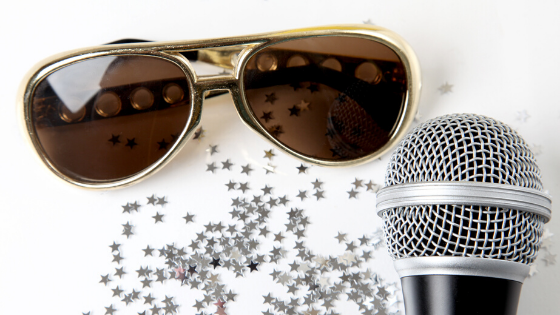 The above words echoed from the facilities of the Twickenham Church of Christ (Huntsville, AL) when they presented “A Tribute to the King of Rock and Roll.” Pictured in the advertisement for the show was an Elvis impersonator. This title is perhaps a reﬂection of how many felt upon learning from the newspaper that a group calling itself a “Church of Christ” planned to host a rock and roll show. This is certainly a sad situation.

What is the work of the church? Some must think that God has not assigned the church a work and that it is free to engage in any activity that it deems appropriate. Has God given the church a speciﬁc work to engage in, and is the church limited to that work? Since most things are built for a purpose, we should not be surprised to learn that the church was also built for a purpose. The Bible teaches that the church has a three-fold responsibility. First, the church is to teach the gospel to the lost (1 Timothy 3:15; Ephesians 4:12; 1 Thessalonians 1:8; Philippians 4:15; 2 Corinthians 11:8; John 18:36). Second, it is to teach those who are Christians (Ephesians 4:12; Acts 20:28), and ﬁnally, it has a responsibility in benevolence to needy saints (Acts 2:44-45, 4:32-35, 6:1-4, 11:26-30; 2 Corinthians 9). In spite of what men might prefer or like, these are the only three works which the Lord has assigned the church.

The group mentioned above is the same one which earlier sponsored workshops on such topics as “Clowning Around” (using clowning for evangelism and outreach), “Up In The Air” (fundamentals of outreach-oriented juggling), and “Face Painting for Outreach” (introductory techniques for beginners). It is amazing to see the gimmicks that various groups have resorted in order to attract people to, and to keep their interest in, God’s word. These gimmicks remind us of similar tactics such as “Karate for Christ” and “Gymnastics for Christ.” I have often wondered if any group has tried “Swallowing Goldﬁsh for Christ,” or “Throwing Pies at the Preacher for Christ.” Whatever happened to using the gospel as the “power of God to salvation” (Romans 1:16)? Also, did Jesus not rebuke those who sought Him for the loaves (John 6:26-27)? By the way, the “Outreach Workshop,” which was supposed to be designed to learn how to reach young people, cost $18. The tribute to Elvis program, pure entertainment, was free.

Another point of interest to me was that these workshops were advertised to be for, among others, “PASTORS,” “ASSOCIATE PASTORS,” and “YOUTH PASTORS.” As most Christians know, the word “pastor,” in the Bible is used to refer to elders. With this in mind, I am very curious as to who “associate” elders are supposed to be. I have not read of a hierarchy of elders in the Bible. Furthermore, what is a “youth pastor?” The name “youth pastor” (or elder) is a contradiction of terms. Could it be that the workshop was intended for denominational “pastors,” “associate pastors,” and “youth pastors” and that it was designed to help them better convert people to their denominational body? Who knows?

Among the churches favoring the church support of human institutions (orphan homes, nursing homes, etc.) there is certainly a more conservative element than the group represented by Twickenham. Many, who are sometimes called the “new antis,” are decrying what they call “liberalism” or “change agents.” Books by Dave Miller (Piloting the Strait), Goebel Music (Behold the Pattern), and William Woodson (Change Agents and Churches of Christ) are some books along this line. The books speak against “the fellowshipping of denominations,” “the new hermeneutics,” “changes in the roles of women in the church,” etc.

Those who regard themselves as “conservatives” among the institutional groups (the “new antis”) should have spoken out against the “liberalism” of the 50’s and 60’s, and 70’s. Instead, “liberalism” was endorsed and the church was split. During those years churches started supporting human institutions; they started building their fellowship halls (places to eat and play games); hiring “youth ministers” to provide for the social needs of the young people, a kind of “camp director;” buying buses which were used more at ﬁrst to transport kids (who were usually induced by ﬂeshly incentives) to services, and later were used more to transport people to such places as Six Flags; and providing day-care centers. These practices are without Bible authority. Now “change agents” are being decried. What is being protested now is the next stage of the liberalism which was started with the innovations of past decades. It is “liberalism gone to seed.”

For example, many used Galatians 6:10 to authorize the controversial practice of church support of human institutions. Many argued that this passage says we are to do good unto all men. They argued this in spite of the fact that the context of the passage clearly reveals that individual responsibility, not church responsibility is its focus. Galatians 6:10, in reality, has nothing to do with church action. I am not sure if Twickenham would even feel compelled to defend their concert. If they did, however, could they not quote Galatians 6:10 to the “more conservative” institutional groups? After all, it has been argued that Galatians 6:10 authorizes “church action.” It says that good is to be done to all men, which, it is said, can be understood to mean that the “church” is to do good unto all men. Would not the Elvis concert fall into that category? “Recreation is good; people would enjoy the concert; it might lift their spirits.” I would reject that argument because that passage is clearly teaching individual responsibility, but could the “conservative” institutional groups reject it? No, the next generation has taken their arguments to a logical conclusion. My assumption is that the “conservatives” among the institutional churches would not go along with a church hosting something like an Elvis concert, and I think that many would not.

← Prev: How to Reach Others With the Gospel Next: Did Alexander Campbell Start the Church of Christ? → 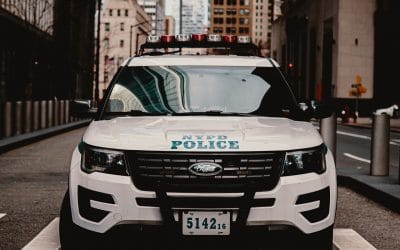 Are You “Essential” to Your Church?

Lufkin, like almost all places in the US, has issued a “stay at home” order for the citizens of the city and Angelina... 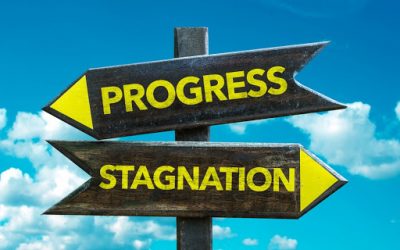 In Revelation 3:15-16, the brethren at Laodicea were told, “I know thy works, that thou art neither cold nor hot: I...

For many years it has been the contention of religious liberals that the Bible is not the very word of God, but that...