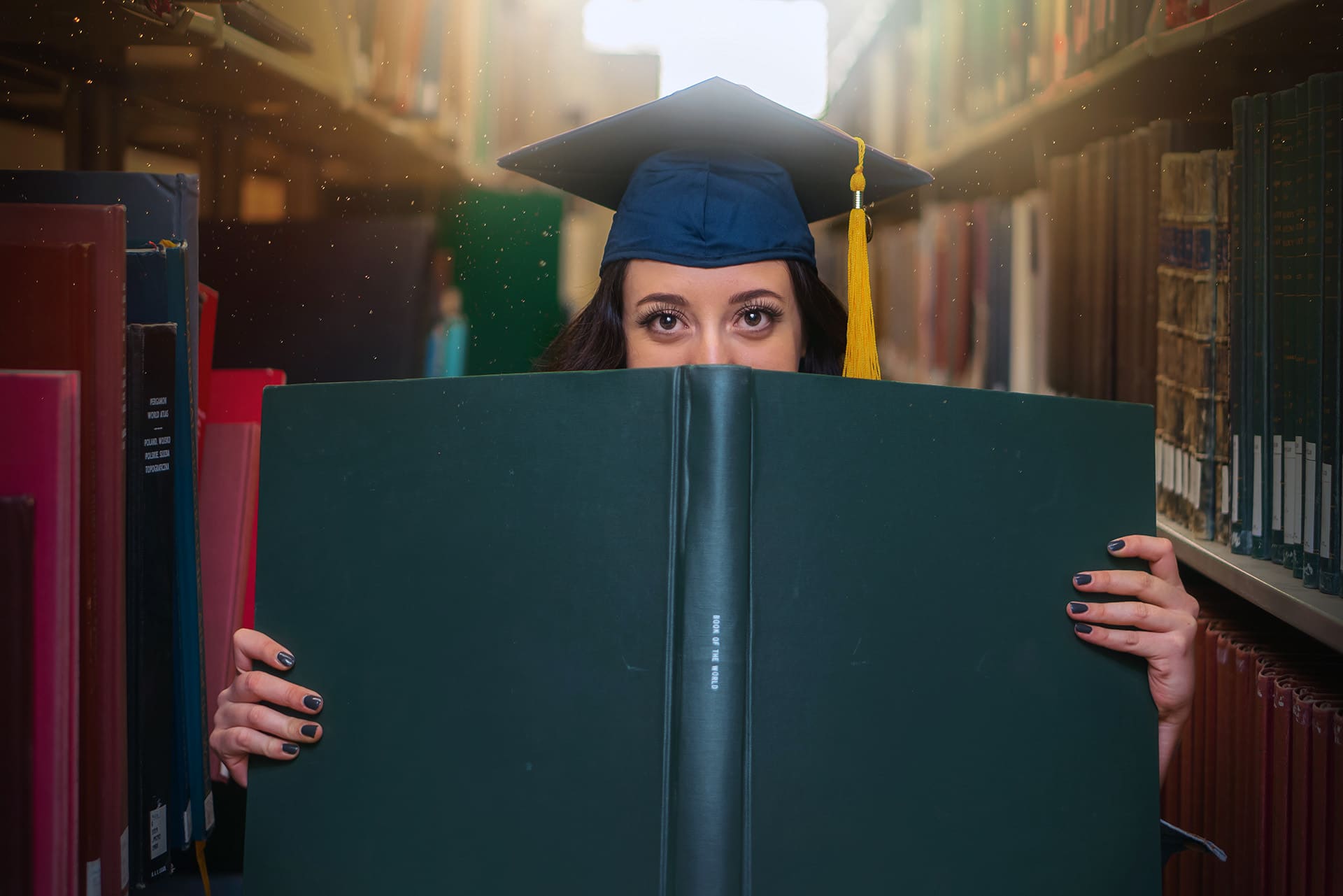 “I’m Not a Bible Scholar”

“Scholar” means “a person eminent for learning; student”. Synonyms for “scholar” include “apprentice, disciple, learner, novice, pupil, student, intellectual, philomath, sage, savant”. When we search out the meaning of this word, “scholar” doesn’t mean someone infallible or someone who has it all figured out. Instead, when we look the word up, we see the terms “student”, “disciple”, and “learner” are used. We also see this definition when we think of the one who receives a “scholarship” to a university or place of higher learning. The student on scholarship will not have an added financial burden hindering his or her educational pursuits.

Thus, a scholar would be someone who has spent a lot of time studying a particular subject, but this person would also confess that he or she has more to learn. Therefore, in this case, shouldn’t every Christian make the same claim about the Bible? We’re learning and striving to learn more, but we still have more to learn. Aren’t we all Bible students or Bible scholars in that sense? I hope so!

Jesus Commands Us to Be Bible Scholars

Throughout the gospel records, Jesus commands those listening to know His word. Jesus said God’s word is truth (John 17:17). As a result of knowing the truth, we can be free (John 8:32), or released from the servitude of sin (v. 34).

How can I know the truth? I have to be schooled in His word. In other words, I have to be a student or scholar. I have to want to be free. How much do you know about Jesus? Are you the kind of Bible scholar that Christ demands of you?

The Apostles Were Bible Scholars

We know the apostles were Bible scholars because they were students or disciples of Christ and of the Word. These men learned the truth in a different way than we because the Holy Spirit guided them into all truth — just as Jesus promised (John 14:24-26; 16:8-13).

At the same time, they never stopped learning and growing in their knowledge. We see this when Paul asks Timothy to bring his cloak to him, but “especially the parchments” (2 Timothy 4:13). Why would Paul need parchments if not to continue to learn and grow? I wonder what Paul might need to read? Think about it! Paul was a scholar!

This same apostle told the Ephesians to read so they might have his knowledge in the mystery of Christ (Ephesians 3:4).

The Early Christians Were Bible Scholars

The Bible makes it clear that the first century Christians were scholars or learners of God’s holy Word Acts 17:11 reveals, “These were more noble than those in Thessalonica, in that they received the word with all readiness of mind, and searched the scriptures daily, whether those things were so.” The noble Bereans searched God’s Word for the truth — they were students!

As we study the epistles of Paul, we learn that all Christians are commanded to be scholars of God’s Word. Notice what Paul told the Colossians: “And when this epistle is read among you, cause that it be read also in the church of the Laodiceans; and that ye likewise read the epistle from Laodicea” (Colossians 4:16). Why did Paul (through the Holy Spirit) encourage the brethren to trade these letters if it weren’t for the brethren to increase in their knowledge?

Paul told the Thessalonians to read his epistle to “all the holy brethren” (1 Thessalonians 5:27). Paul expected them to know what had been commanded by the authority of Christ. In the second letter, Paul said if someone were to refuse to obey this epistle, those faithful scholars were to “have no company with him” (2 Thessalonians 3:14). Not only did Paul expect people to know God’s truth, but he also expected those who didn’t obey it to be punished!

When Peter wrote to the brethren, he said they were to “stir up” their “pure minds” with the words he had written to them (2 Peter 3:1). Yes, these early Christians were scholars. They were students of God’s Word and working to learn more every day.

Are you a Bible scholar? The Bible points out several times that this is honorable. No, you don’t “know it all”, but you admit you are a student of God’s Word who’s working daily to know more. We all want to work toward the goal of learning all we can about God’s Word until we leave this world. Let’s be scholars in the truest sense of the word.

← Prev: Does God Care About My Problems? Next: A Present-Day Law of Moses? →