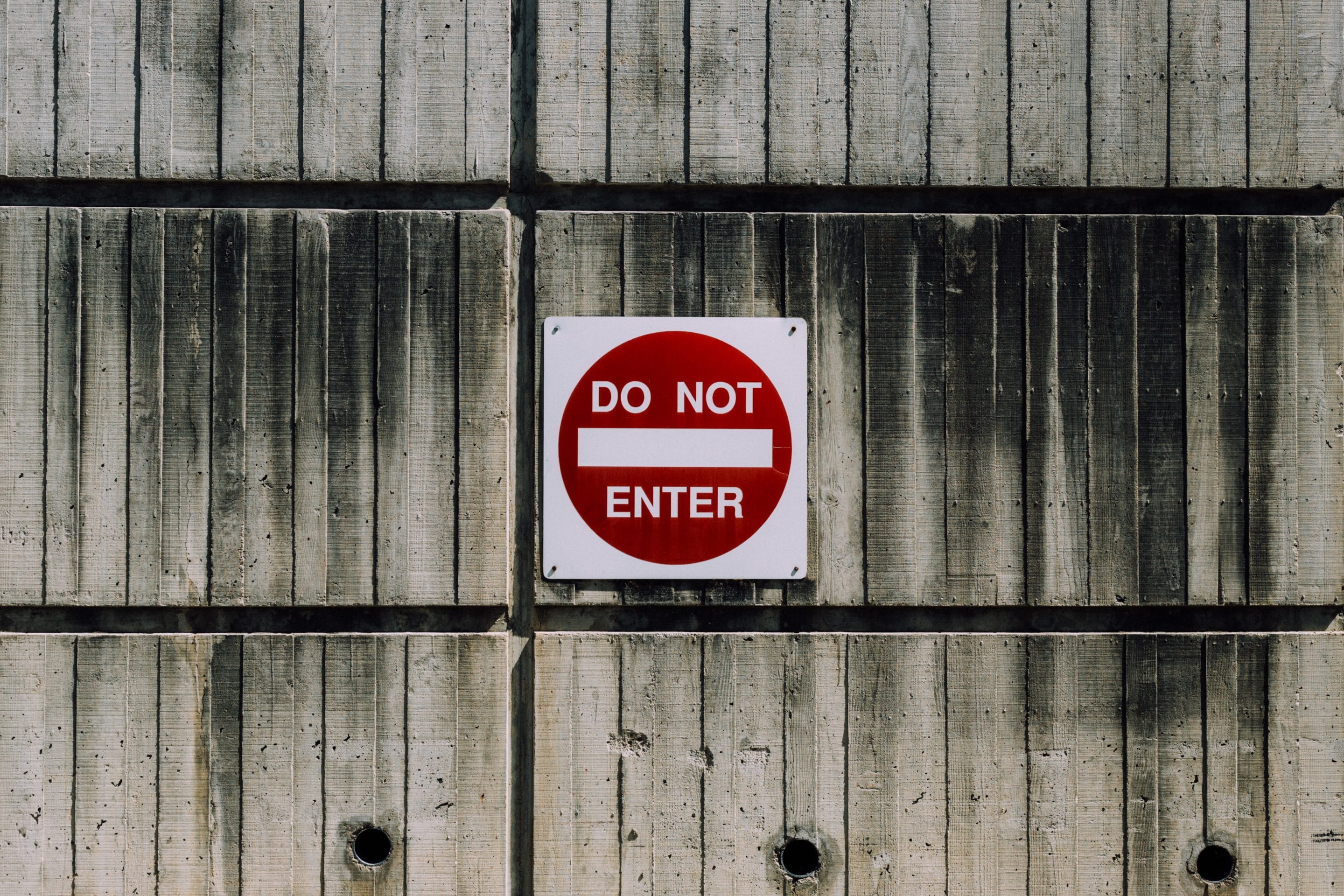 Why do preachers often condemn things that are not even found in the Bible Where do you ever read about gambling or pornography in your Bible? And where is dancing ever expressly forbidden? Obviously, in explicit (fully revealed) terms, these are not forbidden: there is no “Thou shalt not …” regarding these. However, it is by implicit, unexpressed terms that all three of these common sins are certainly proscribed among men.

Gambling is not wrong because it is a game of chance, nor because it has been preached against in America for four centuries. It is wrong by virtue of the indisputable fact that it is an outlet for covetousness. And covetousness is most definitely condemned in any form or outlet it may assume. Covetousness is defined as a “greedy desire to have more.”

We see coveting every time we stand in line at a convenience store watching our neighbor scratching his lottery card or picking his six numbers. He has the desire to take a dollar or two out of the pocket of every one of his rivals across this great state. Coveting occurs at the local bingo hall and the weekly poker game. “But … covetousness, let it not even be named among you, as is fitting for saints … For this you know, that no … covetous man, who is an idolater, has any inheritance in the kingdom of Christ and God” (Ephesians 5:3-5).

No, I cannot find gambling explicitly prohibited in the Bible, but I can find its parent. Gambling is merely one mode of expressing something plainly condemned — avarice. Gambling is implicitly condemned by the clear prohibition against covetousness. “But now I have written to you not to keep company with anyone named a brother, who is … covetous” (1 Corinthians 5:11).

Pornography is a rampaging beast in our increasingly vulgar society. You have seen us progress from the war era pinup posters in gas stations and bars to the advent of Playboy magazine to the age of 8-millimeter films, to our glorious Information Age in which pornography is available 24 hours a day to anyone regardless of age. But nowhere does the Bible mention pornography as sinful. Explicitly, correct. But implicitly, pornography is a damnable stumbling block.

Solomon taught that the law is a light “To keep you from the evil woman, From the flattering tongue of a seductress. Do not lust after her beauty in your heart, Nor let her allure you with her eyelids. For by means of a harlot a man is reduced to a crust of bread” (Proverbs 6:24-26). The harlot still parades on every street corner, but now she also models her wares in magazines and on the Internet. She may call it a liberating experience to pose seductively, but it only proves her slavery to wickedness. Further, her allure enslaves innocent young men (and women) to the devil’s supply as well.

Pornography is a vehicle of lust. That conclusion is unavoidable. Though Hugh Hefner has become a mainstream icon in his old age, it should be recalled that he has spent 40 years pandering to the lowest common denominator in the imaginations of young men. Pornography has long provided a partial and unlawful satisfaction of the natural sex drive in men. Sadly, it has also led many to seek rape and assault to fulfill the rest; i.e., serial killer Ted Bundy. “You have heard that it was said to those of old, ‘You shall not commit adultery.’ But I say to you that whoever looks at a woman to lust for her has already committed adultery in his heart” (Matthew 5:27-28). Does it matter if I am looking at her picture or her virtual likeness on a computer monitor if I am looking to lust? Of course not! The commandment has been violated by the lust in my heart given the opportunity by pornography. While pornography is never explicitly forbidden, it is most surely implicitly off-limits to the Christian.

In Old Testament days, dancing was a form of praise that did not mix the sexes nor excite the libido. I do not know what that dancing looked like, but I haven’t seen any like it lately. Modern dancing, from the country line dance to that done to soul and disco music is absolutely nothing but mimicry of the sex act put to music (a private act reserved for the marriage bed — Hebrews 13:4). If the band was not playing in the background, such movements and positions would be scandalous. The Bible says they are anyway. Listed among the evident (explicit) works of the flesh is lewdness. Lewdness (Greek aselgeia) is defined by Thayer as “wanton acts or manners, as filthy words, indecent bodily movements, unchaste handling of males and females, etc.” Apply the latter part of that definition and we could be led to believe that Joseph Thayer was watching the modern dance as he penned it.

Modern dancing is lewdness. Such is improper for a Christian. Romans 13:13 says, “Let us walk honestly, as in the day; not in rioting and drunkenness, not in chambering and wantonness, not in strife and envying.” Galatians 5:21 adds “… of the which I tell you before, as I have also told you in time past, that they which do such things shall not inherit the kingdom of God.”

It is sad to hear our friends defend their immorality to us based on such a faulty premise as the lack of explicitness in the Bible on their actions. The words rape and child molestation are absent from the Holy Writ, but who defends them? The condemnation of gambling, pornography, and dancing are quite implicit from the explicit prohibitions of covetousness, lust, and lewdness.