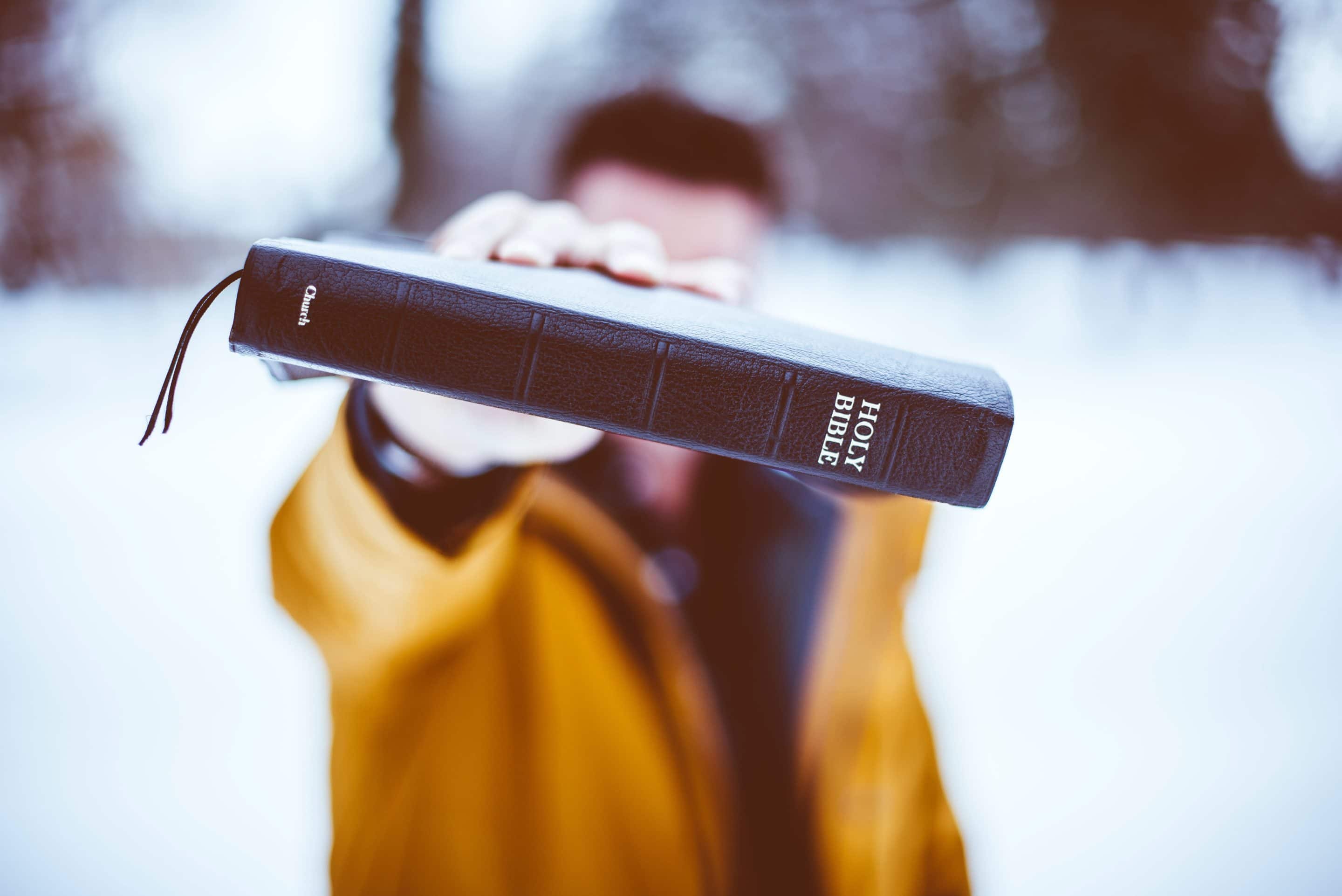 “In Season and Out of Season”

Paul, writing in 2 Timothy 4:2-4, clearly indicates that there are times when gospel preaching is “in season, out of season.” History indicates that in the first century in most places it was in season; in the middle ages it was out of season. There was a great season for the gospel in America in the early nineteenth century, while at the same time it was largely out of season in France and Europe.

Simple gospel preaching does not now seem to have much of a drawing power. It seems now that people are more interested in education, entertainment, recreation, and social activities than they are in preaching. Sadly, sometimes the wisdom of the world has more appeal than the wisdom of God. All kinds of gimmicks are used by churches to entice worldly-minded people.

Many churches are now basically community centers and social clubs. They are more involved with ball teams and scout troops than with Bible teaching. Their advertising reads like a circus flyer, offering prizes, free gifts, and fun. Often, no promise is made of anything spiritual at all. The problems of disinterested people are not new. It existed in some places even in the first century (1 Corinthians 1:22-23).

Worldly appeals simply cannot save lost men, and to attach them to the gospel is to cheapen the good news of Jesus Christ. By such appeals we may increase numbers and even “make waves,” but such individuals in the local church are liabilities rather than assets.

← Prev: Are You a Christian? Next: Old Testament Chronology →