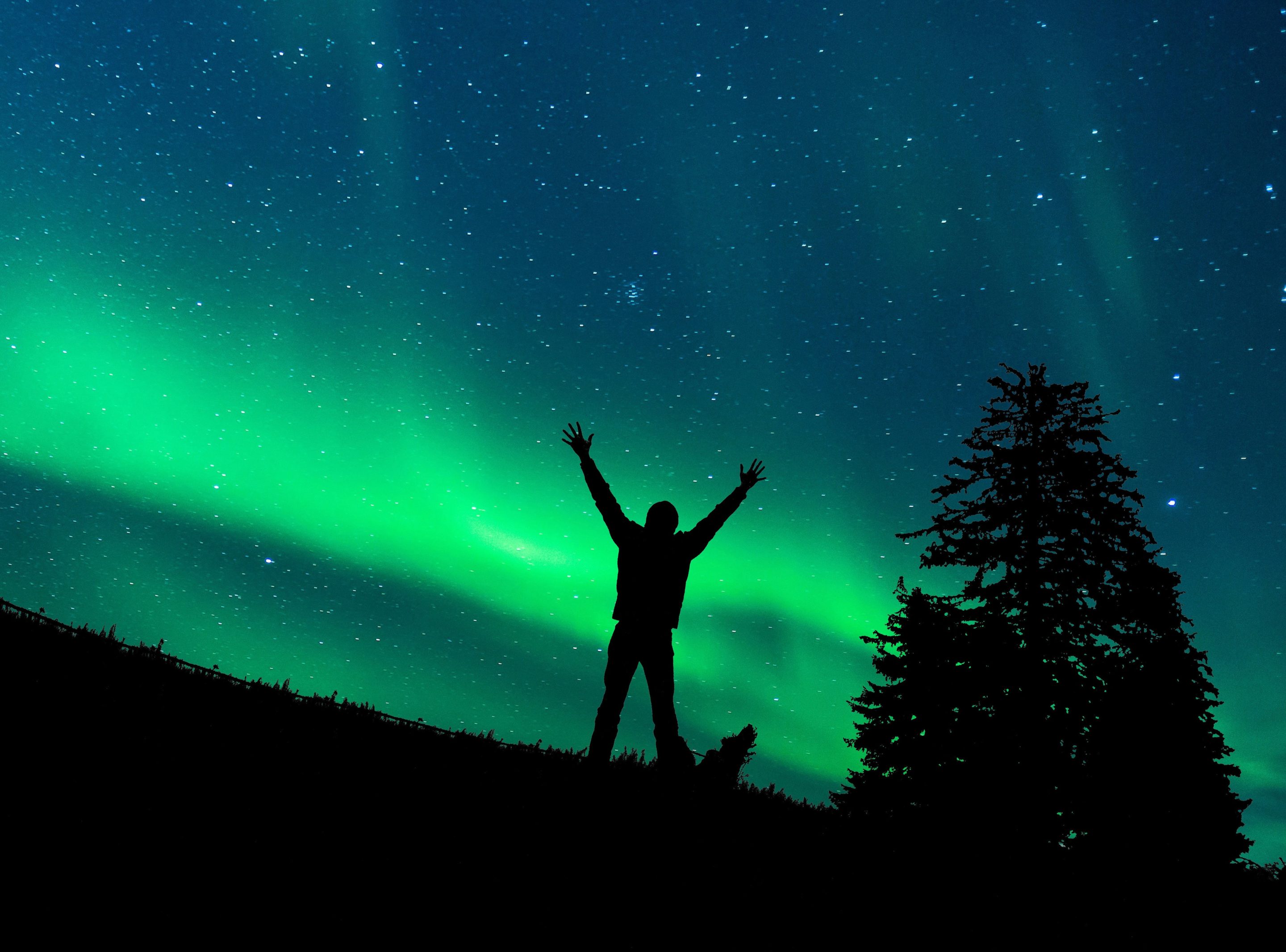 We are told in 1 Corinthians 15:3-4 that Paul received the inspired word that Christ died for our sins, and then was buried, and that He rose again on the third day. This was just one of the many times that Paul had to make this argument that Christ was and is still today a living Savior, being resurrected by God from the dead. He was laughed at and mocked by the Athenians (Acts 17:31-32). Also even still here at Corinth he is running into this same problem.

While Paul eventually dealt with the same problems, he did not precede his Jewish brethren with this particular issue. Therefore we have the “infallible proofs” coming into play mentioned in Acts 1.

In Acts 1:3-4, the scriptures state, “to whom He also presented Himself alive after his suffering by many infallible proofs, being seen by them during forty days and speaking of the things pertaining to the kingdom of God.” Jesus was loading up His apostles for the task that they were about to be given. The word “infallible” means dependable. Other synonyms are flawless, surefire, and reliable. Rest assured, by the time Christ was finished with His appearing to His apostles, and had said all that He needed to say, there was not a shadow of a doubt in the apostles’ minds of what they had seen and heard. They now knew that Christ had arisen from the dead.

The word “infallible” is listed after the word “many” meaning Christ appeared more that once to His apostles. We have record of at least 6 different times where the Lord chose to show Himself (Matthew 28:16; Mark 16:14; Luke 24:36; John 20:19, 26-29; 21:1; Acts 1:4). We as human beings need constant reminding of various things because we forget. Peter would write, “For this reason I will not be negligent to remind you always of these things, though you know and are established in the present truth” (2 Peter 1:12). It was this same way with the apostles, Christ’s appearing to them reminded them of the commission He gave to them. Though they all differ slightly, Jesus gave His great commission four times (Matthew 28:18-20; Mark 16:15-18; Luke 24:46-49; Acts 1:8). This was to continually remind the apostles and instill in them the knowledge they would use to being others to Christ.

Jesus also spoke of the apostles being “witnesses” to Him. How can you be a witness to something that you have not seen or heard? It would have been very ineffective for the apostles to go preach a resurrected Christ, when they have not seen or heard Him after this resurrection. Fortunately for us, this was never God’s plan. Peter and the rest of the eleven saw and heard Jesus with their own eyes and ears (1 Peter 1:16-18). We know that when Jesus emerged among them, He showed them His hands and side, which they saw with their own eyes (John 20:19-20). Hence, they became eyewitnesses. Thomas also, not believing at first, had to touch the side and hands of Jesus (John 20:26-28). So when Christ proclaimed that these men would “be witnesses to Me in Jerusalem, and in all Judea and Samaria, and to the end of the earth.” He made sure they were complete.

These “infallible proofs” were key to the ministry of the apostles, and just as they were complete to preach the gospel, so are we complete to obey the gospel unto salvation (2 Peter 1:3). Our faith is based on the word of God, and when reading it, you will have the knowledge to obey it unto your salvation.

← Prev: Are You a Christian? Next: Alexander the Great →