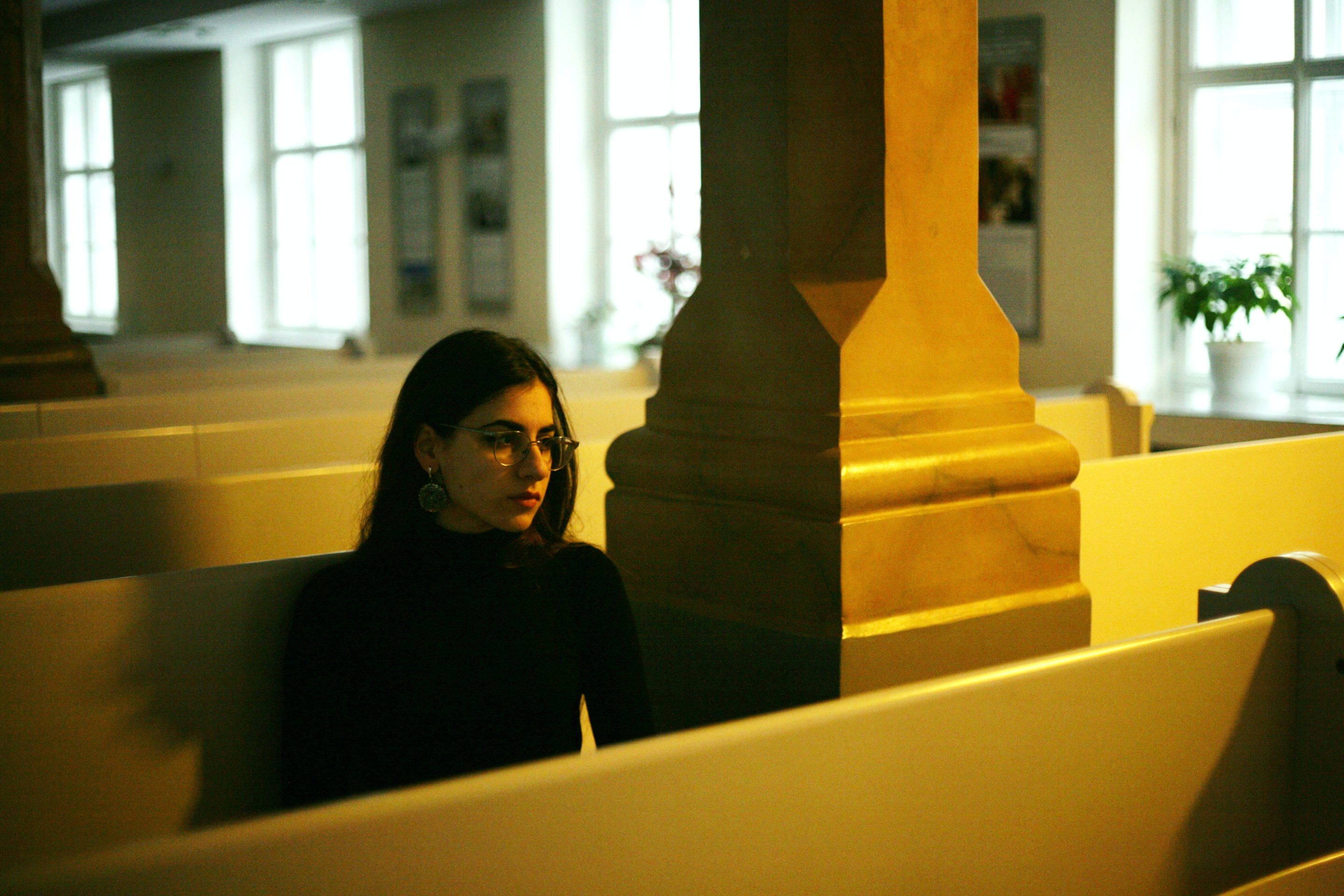 An oxymoron is a “rhetorical figure in which incongruous or contradictory terms are combined” (American Heritage Dictionary). “Infidel believer” is such a term. It is self-contradictory, but it does exist.

Infidel believers are those who “believe” in Jesus but reject His word. Many of our religious neighbors fit into this category. They give lip service to the Lord, but do not keep His commandments. “But why do you call Me ‘Lord, Lord,’ and do not do the things which I say?” (Lk. 6:46).

An example of infidel believers is found in the United Methodist Church. In The Lufkin Daily News, an Associated Press article appeared titled, “Minister won’t face church trial.” The article tells how a lesbian United Methodist minister will return to ministry after winning her case before an appeals committee. She violated the church’s law banning “sexually active” homosexuals from serving as ministers. One committee member said the church law “was ‘morally’ and theologically untenable.” In other words, the United Methodist Church sees no reason why lesbians cannot be acceptable to God, even as ministers. The gospel of Christ teaches that women cannot be preachers and homosexuality is sinful — it will cost people their souls (1 Tim. 2:12; Rom. 1:26-27; 1 Cor. 6:9-10). The United Methodist Church ignores this. Hence, they are infidel believers.

The words of our Lord to the Pharisees fit this occasion. “Hypocrites! Well did Isaiah prophesy about you, saying: ‘These people draw near to Me with their mouth And honor Me with their lips, But their heart is far from Me. And in vain they worship Me, Teaching as doctrines the commandments of men'” (Matt. 15:7-9). The United Methodists are hypocrites because they say they love the Lord, but reject His word (Mk. 8:38).

Some will complain, “But they don’t all believe like that.” True, but anyone who is a member of the United Methodist Church supports the church’s laws and leadership. If they do not want to be classed among the infidel believers, then they should leave the UMC to become a true servant of God (Mk. 16:16; Acts 2:38, 47). They may be considered a moron for doing so, but that is better than being an oxymoron.

← Prev: Many Sincere People Will Lose Their Souls Next: Safety in Numbers? →