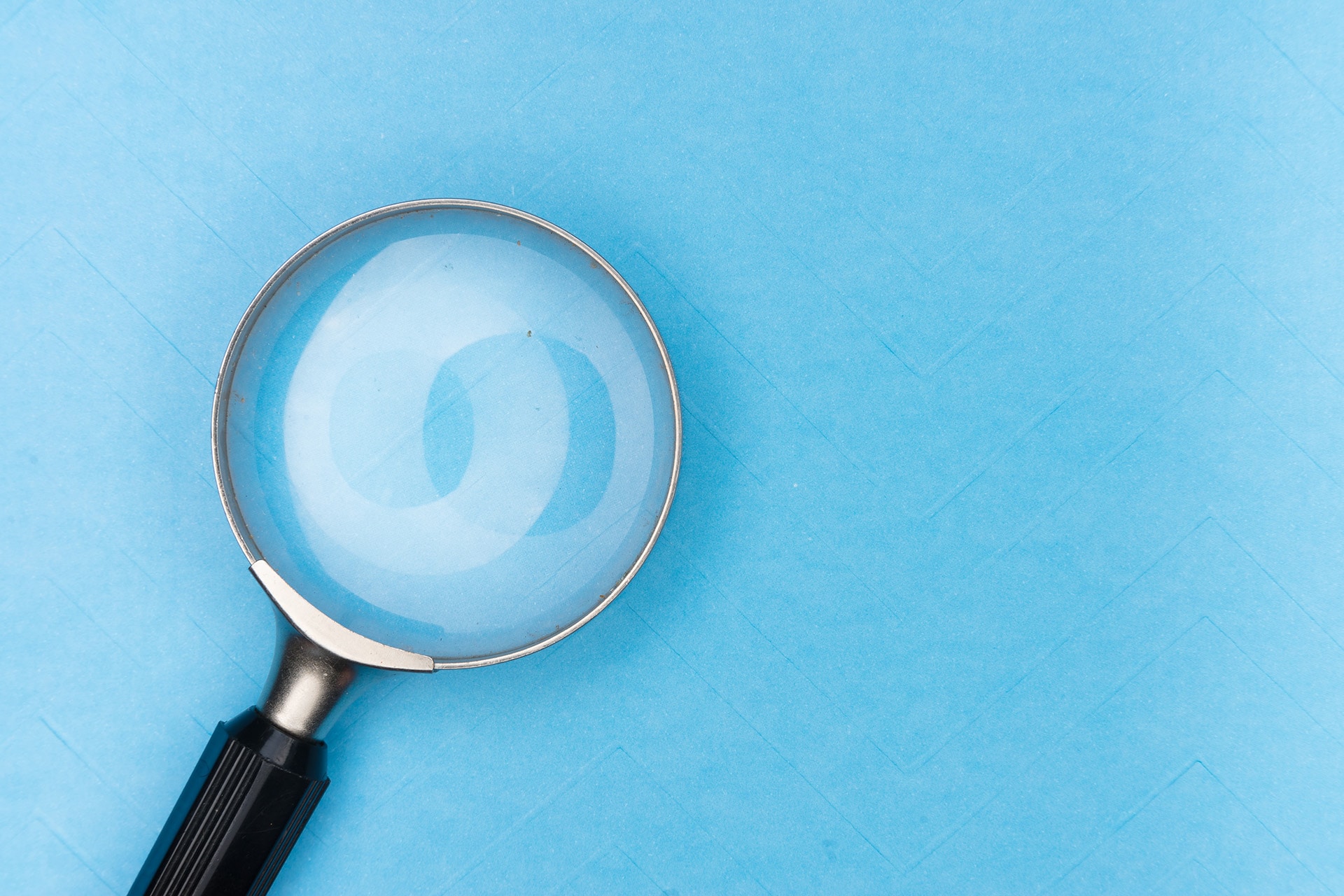 Investigate the Church of Christ

The church of Christ is composed of those who are being saved. It is not a denomination. When a person hears the gospel of Christ, believes it with all sincerity, soberly repents of his sins, confesses Christ as the Son of God, and is baptized (immersed in water) by the authority of Christ, God forgives that person of his past sins and seals him with the Holy Spirit. Such is the person considered in the Bible as being saved and added to the Lord’s church, the body of Christ. And such is the person rightly called a Christian. Please, confirm all these things in Acts 2:36-47, 11:26, and 1 Corinthians 12:13.

God wants you to investigate the church of Christ, the church for which Jesus shed His blood and died. Satan, the deceiver of man from the beginning, has created several counterfeit churches — many of which seem to look in some aspects to be the church of Christ. In denominationalism, Satan has tried to portray the kingdom of Christ as being divided against itself (Matthew 12: 25), but the truth is that Christ is never and can never be divided (1 Corinthians 1:12-13). Heaven and earth shall pass away, but His word remains unchangeable forever (Matthew 24:35; 1 Peter 1:25). Like a counterfeit piece of money, which any reasonable person will reject, the Lord wants you to be careful so you do not get yourself stuck in counterfeit churches which exist in every place. Some of these counterfeit churches are old and popular, while some are fairly new. Therefore, beware!

If we are sincere, it must be admitted that the Spirit of Christ is lacking in all professed believers who neglect the one divine pattern of Christianity set forth plainly in the New Testament and divide themselves into conflicting, and in some instances, antagonistic sects, operating on man-made constitutions: Methodist, Baptist, Catholic, Jehovah’s Witnesses, etc. There are also various brands of charismatic assemblies and so-called evangelistic groups. You count and count until you are fed up. This is wearisome to any God-fearing, right-thinking person who reads about true Christianity as demonstrated in the New Testament during the first century A.D.

The major instruments of division among believers are creed books, constitutions, and manuals of the various sects. Creed contradicts creed, constitution varies from constitution, and doctrine conflicts with doctrine. Whereas, the prophet of old said, “… the Lord is our law giver” (Isaiah 33:22), and James declared, “There is one law giver, who is able to save and to destroy” (James 4:12). Even though our God has given us the law in the Bible, people have neglected their Bible and become a law to themselves. The Bible is not subject to revision or amendment because of its inerrancy. It is all sufficient for teaching, rebuking, correcting, and training in righteousness to equip the man of God for every good work (2 Timothy 3:16-17). However, every sect has written its own constitution or creed according to what they felt was right in their own eyes, using the Bible to give it legitimacy.

The main and sure source of information for you to avoid being misguided is the Bible. Therefore, take up your Bible now and start your investigation of the church of Christ, because the Bible is the only book in this world in which “holy men of God spoke as they were moved by the Holy Spirit.” Your feelings, your conscience, what the majority are doing or saying, what your parents or ancestors have been doing, what the leaders say, etc., cannot guide you into what is religiously right or wrong. The Bible, the book of God, is the only source of truth in all spiritual and moral matters.

When you use your measuring tape to measure an object you accept the result without questioning. Will you not accept whatever the Bible tells you in all moral and spiritual matters — even much more readily because it affects your eternal destiny? God has given all men the Bible to enable them to identify the true church of Christ so they can be saved from being trapped in counterfeit churches which deprive men of the true hope of eternal life. Start today to investigate the church of Christ.

← Prev: He Was in the World Next: What Are the Branches? →