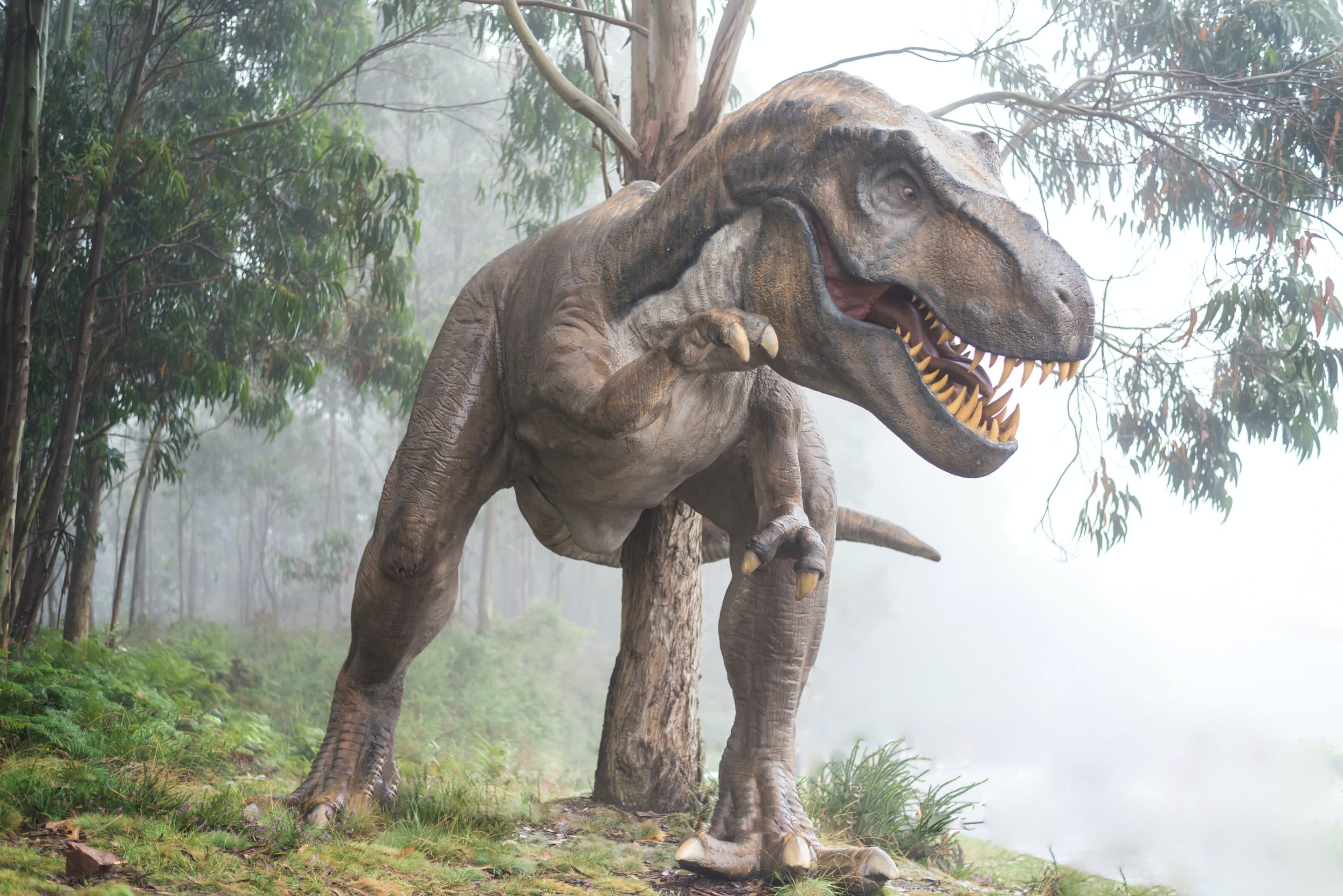 Is Anything Really “Prehistoric”?

You hear so much about the word “prehistoric” and how it is used to describe wooly mammoths or dinosaurs or other Ice Age creatures. It means that they existed before written history. Is this possible? The Bible gives us a written record of earth history from the very beginning (Genesis 1:1). It describes how God created everything, including every kind of dinosaur and other creature, during the first six days of history, only a few thousand years ago.

What about cavemen? Surely they were “prehistoric.” Not really! Evidence shows that some people lived in caves. But these were descendants of Noah. they lived in caves to protect themselves from the weather and animals. They were very smart, like Noah! The Bible says the first two people were Adam and Eve, created a relatively short time ago. Nothing is “prehistoric”!