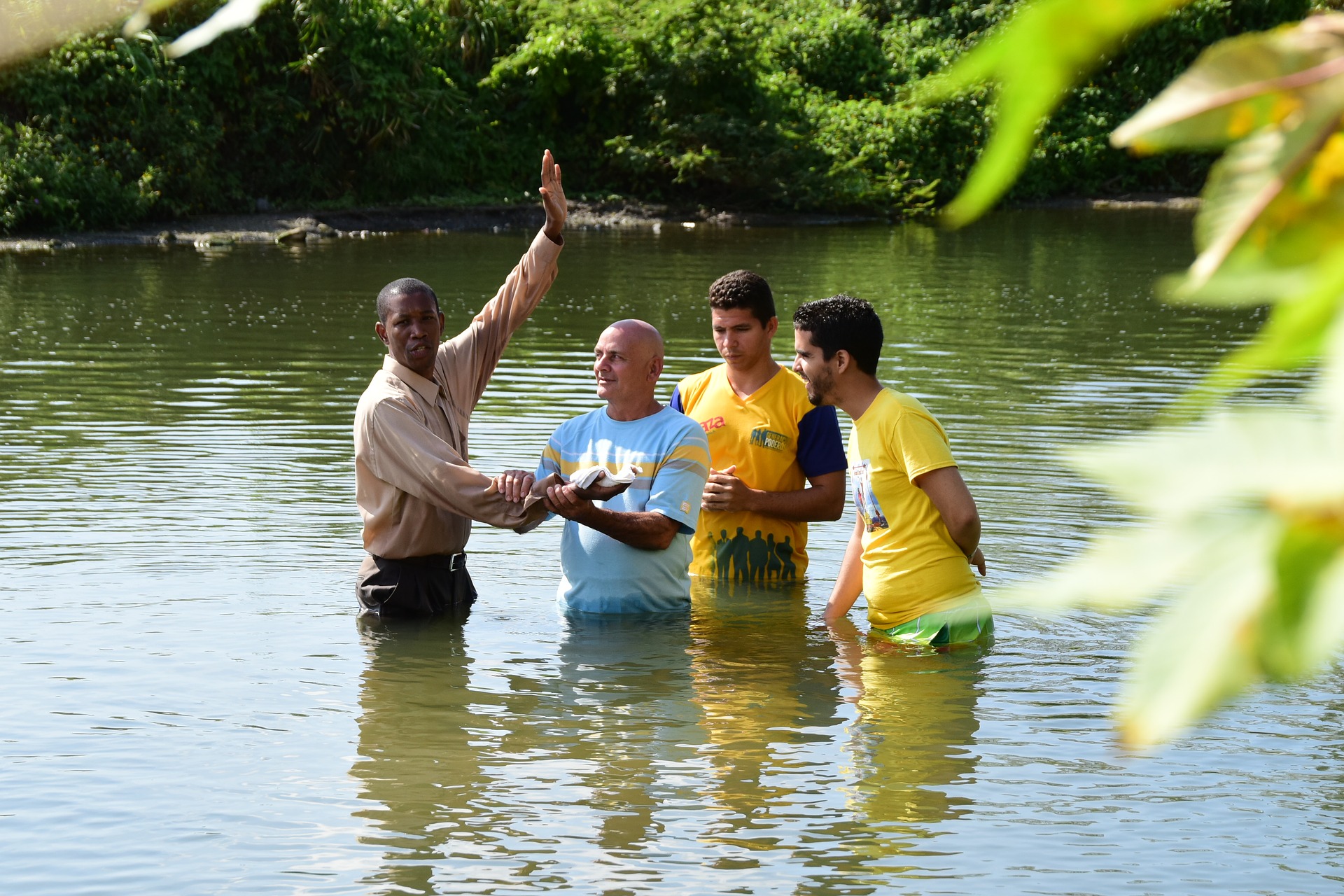 Denominational writers are more and more interpreting passages such as 1 Peter 3:21 as “spiritual regeneration.” This is a relatively new position in that almost all of the older denominational commentators acknowledged that baptism used the element of water. For example, popular writer John MacArthur, in his comments on 1 Peter 3:21, says, “Peter here uses baptism to refer to a figurative immersion in Christ as the ark of safety that will sail over the holocaust of judgment on the wicked …the only baptism that saves people is dry — the spiritual one into the death as well as the resurrection of Christ — of those who appeal to God to place them into the spiritual ark of salvation safely (cf. Rom. 10:9-10).” Interestingly, since MacArthur believes in water baptism (by immersion), this leaves him with two baptisms, contrary to Ephesians 4:5.

John Stott, a prolific writer and retired member of the Anglican clergy, in his commentary on Romans, The Bible Speaks Today Series, wrote, “First, baptism means water baptism unless in the context it is stated to the contrary … But it is safe to say that whenever the terms ‘baptism’ and ‘being baptized’ occur, without mention of the element in which the baptism takes place, the reference is to water baptism. Whenever water baptism is not meant, however, the alternative baptismal element is mentioned; for instance, ‘with the Spirit.’ The reason some have been hesitant to understand Romans 6 as referring to water baptism is usually plain. They fear that Paul will then be held to teach ‘baptismal regeneration,’ namely that the mere administration of water in the name of the Trinity automatically bestows salvation” (p. 173). Stott really went “against the grain” of his own fellow Calvinists in upholding the veracity of water baptism. However, he merely stated what the Bible teaches: baptism is an immersion in water for the remission of sins (Mark 1:10; John 3:5; Acts 8:36-39; 10:47; 22:16; Ephesians 5:26; Titus 3:5; Hebrews 10:22; 1 John 5:6, 8).

← Prev: The Complaining of the Israelites Next: Is Your Baptism Valid? → 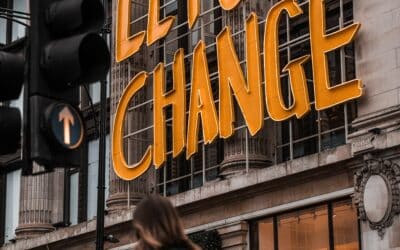